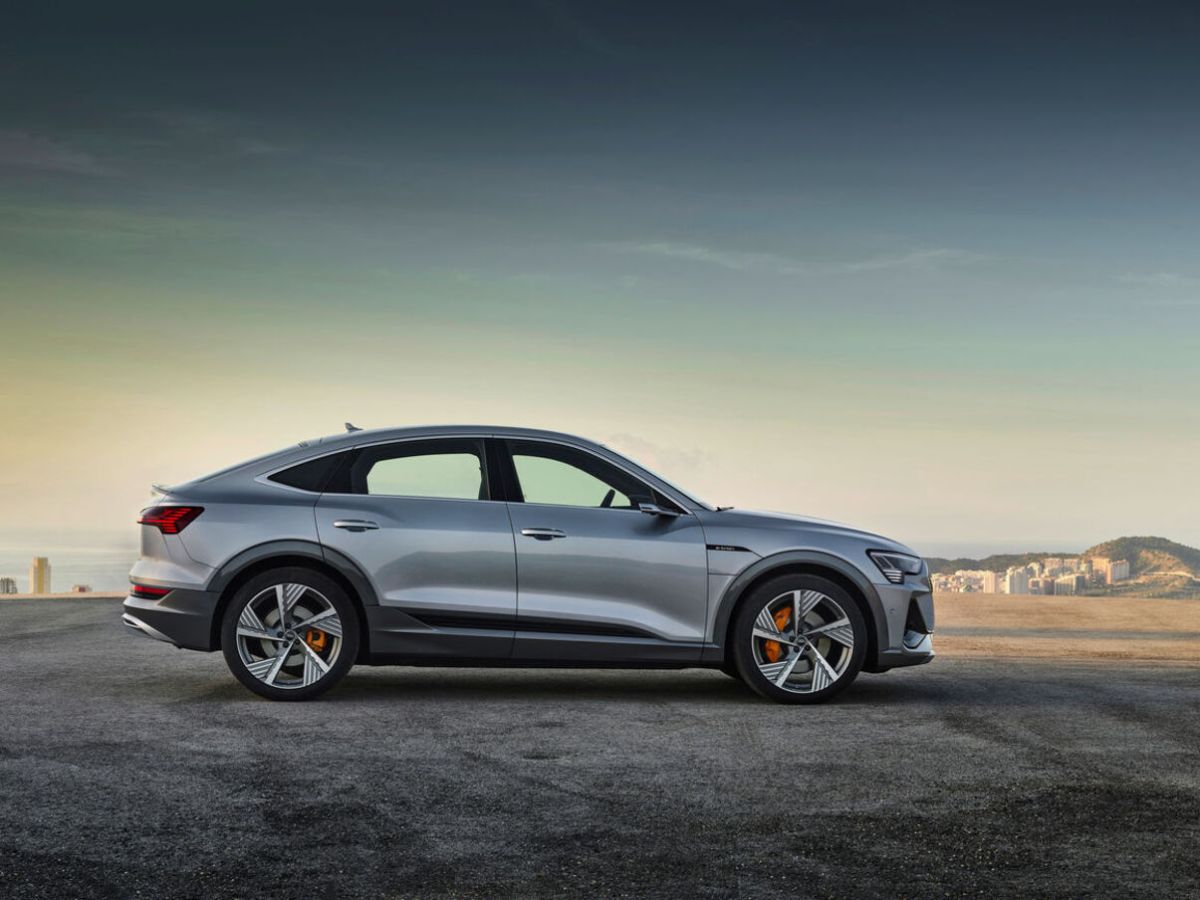 Although it apparently goes against the spirit of the founder Colin Chapman to simplify and add lightness, Lotus’s latest model is the long-awaited Eletre, a fully electric crossover that looks like a great package. Beyond being the brand’s first SUV, the Eletre is also Lotus’s first four-door production vehicle and is almost certain to become their highest volume and most profitable model.

The Eletre SUV rides on Lotus’ new Electric Premium Architecture platform, which will underpin a host of other ‘lifestyle’ cars. It uses a 100-kilowatt-hour battery pack with an electric motor on each axle, and there will be three different versions, with the least powerful still having 600 horsepower. Lotus says the car has a maximum range of 373 miles on the European WLTP cycle, 248 miles of range in 20 minutes on a 350kW fast charger, and a 0-62mph time of under 3 seconds..

Air suspension with adaptive dampers is standard, and the Eletre is available with performance features including active stabilizer bars, active ride height, carbon ceramic brakes with 10-piston front calipers, torque vectoring and rear-wheel steering. There are also optional 23-inch wheels, and each Eletre has four driving modes, including an off-road mode.

At 200.9 inches long, the Eletre is about half a foot longer than a BMW iX. While its 118-inch wheelbase matches the BMW, the Lotus still has a fairly long rear overhang but a short hood. Overall, the surface is clean and crisp with the black roof and cladding reducing visual mass, and the rear glass has a pretty intense rake. The menacing front has L shaped led lights on the front of the hood above, with the headlights wrapped in the Eletre’s grinning grille, and the de rigueur thin strip of taillights flashing green when the car is charging.

A vehicle with excellent aerodynamics

Many performance crossovers have aggressive designs with vents and air intakes that are usually fake, but the Eletre is a different story. As in the Evija hypercar, the vents on the Eletre’s hood, lower grille, front fenders, D-pillar, and taillight outer edges are all real through-air channels for better aerodynamics: It’s cooler at the rear, where you can look through the car to see the rear wheels.

Lotus calls this “porosity”, referring to the way air flows through the car to increase efficiency and range. It also has an active spoiler at the base of the hatch glass and interesting spoilers at the top. But The Eletre’s real aerodynamic party trick is its active grille, which is made up of dozens of triangular panels that form a bunch of hexagons. Each one opens as needed to direct cooling air to the battery, motors and brakes, and the movement of the panels gives the effect of breathing..

The Eletre also has the first lidar system drop down in the world in a production car. The sensors protrude from the top of the front wheel arches, the top of the windshield, and the rear of the roof between the spoilers. Lotus partially installed the lidar system as a future proof for driver assistance systems that are not yet available, as the car can accept over-the-air updates, but available active safety features include adaptive cruise control with lane change assist , front and rear cross traffic alert, lane keeping assist and automated emergency braking.

In markets that allow Eletre to use cameras instead of side mirrors, the small pods each house three cameras: one for the screen that replaces the mirror, one for the surround top-down view, and one for the driver assistive technology. driver.

The Eletre has by far the most luxurious interior we’ve ever seen on a Lotus, and is offered with either a traditional three-seater rear bench or two individual seats. The dash is dominated by an LED strip that runs across the dash and changes color to notify occupants of phone calls, temperature changes, or other things.

Instead of a gauge cluster, there’s a slim screen just an inch tall for important information, paired with a standard head-up AR display. The Eletre’s center touchscreen is a 15.1-inch OLED screen running a new infotainment system that folds into the dash when not in use, and passengers get a screen like gauge cluster to control navigation, music or other functions.

The Eletre will go into production later this year at a new factory in China.. No exact price or time of sale has been announced for the US, but the Eletre is expected to go on sale in mid-2023 with a starting price of at least $100,000.. Following the Eletre will be a smaller crossover, a four-door coupe and an Esprit-type sports car, all of which will be electric.