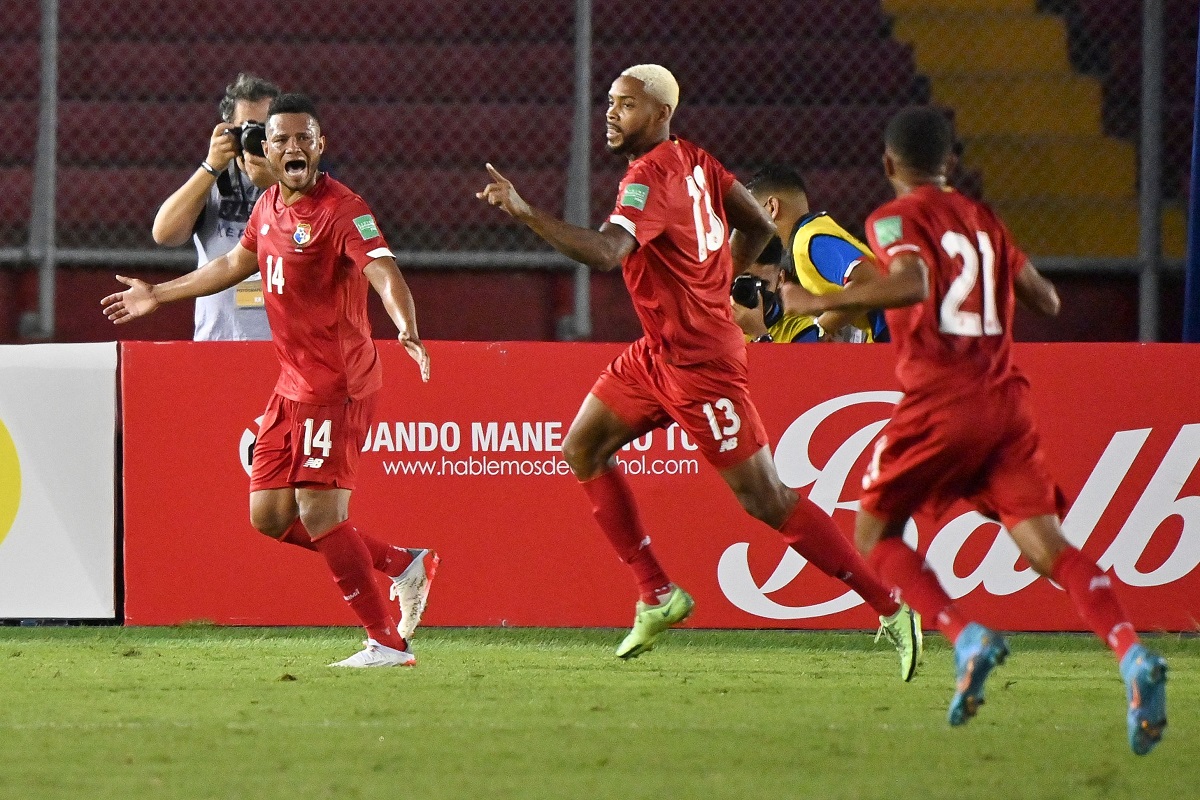 Italian striker Mario Balotelli declared this Monday that he is “happy” with what he has achieved in his career at the club level, although he confessed that he needs to achieve something “at the national level” and that “it is never too late”.

“I am happy with what I did. I won everything at the club level, I just miss something at the national level. It’s the only thing I can regret but it’s never too late,” he said in an interview with DAZN.

The striker, who plays for Turkish side Adana Demirspor, received a call last January from the Italian coach, Roberto Mancicni, to play matches with the ‘Azzurra’ after three years without being on a national team list.

However, the coach decided not to include him to play the crucial play-off, in which Italy is playing for its presence in the Qatar 2022 World Cup against North Macedonia, next Thursday in the semi-final and, in case of victory, against the winner of Turkey-Portugal on March 29.

“The last call was unexpected, it was really exciting. Now let’s hope Italy goes to the World Cup, then maybe we’ll even think about winning it. Macedonia is not an easy team to play, don’t underestimate them, just like Turkey”, he stated.

“Mancini is the coach I have the most affection for in my career. He made me debut at Inter, despite the many strikers there were. He had the courage to get me in and I don’t think all the coaches would have done it”, added the striker about the Italian coach.

Balotelli wants to go to the World Cup, but thinking further, the former Inter and Milan player revealed that he is in love with Napoli: “I see it hard. If it wasn’t for (Aurelio) De Laurentiis (owner and president of Napoli), I would already have been in Napoli for ten years. I am in love with Napoli and I have told my representative, Mino Raiola, several times that I would have liked to play there”.

“Finding talent would also be good, although I don’t rule out talking to young people to tell them about my career, what I did well and what I did wrong to warn them immediately. I have had many experiences and it would also be good because it could save them a lot of trouble. Or maybe I’ll become a journalist,” said the 31-year-old attacker.

Goal and assist by Carlos Vela: The Mexican guided an LAFC that remains undefeated in MLS to victory (Video)