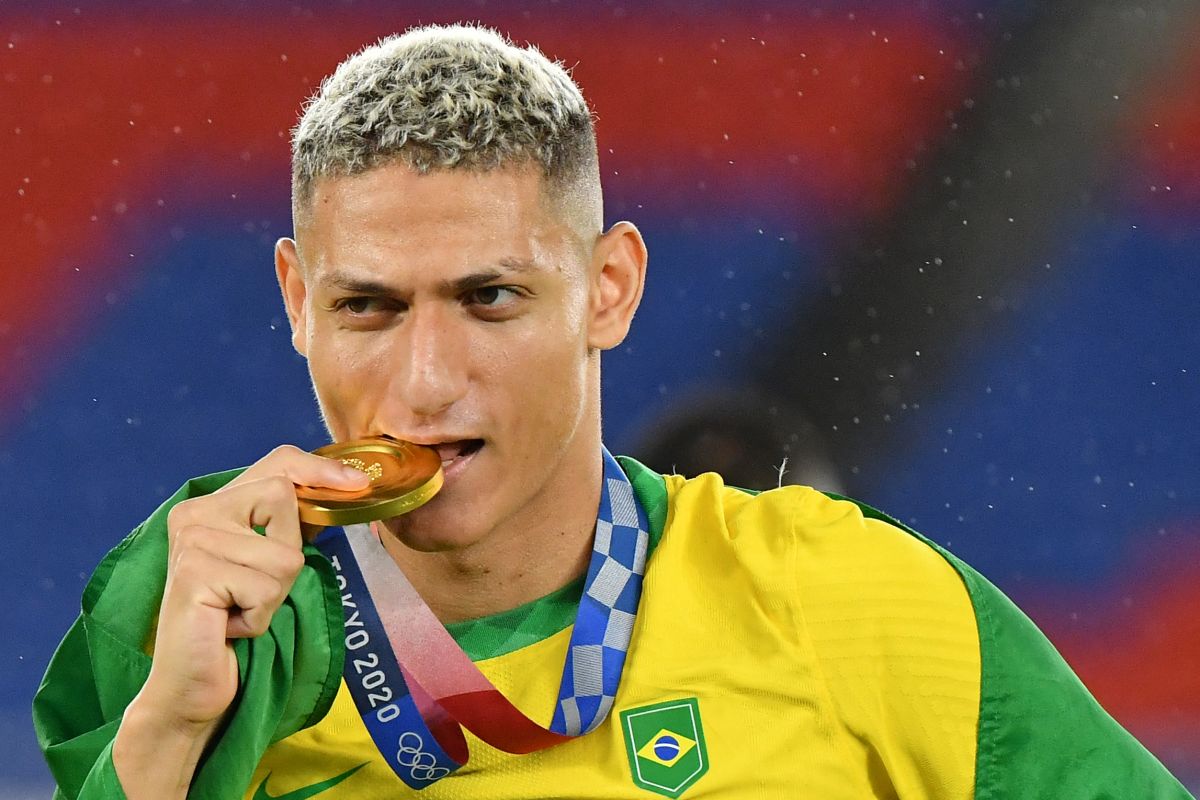 Richarlison against Argentina: “we know that Argentine football is half cheating”

Ajax coach Erik ten Hag hinted on Monday that the Mexican Edson Alvarez is available for the round of 16 match UEFA champions league (UCL) against Benfica.

“The squad is totally fit,” said the coach at the press conference prior to Tuesday’s match at the Johan Cruyff Arena when asked about possible casualties.

Ten Hag said that the three players who make up Ajax’s defensive triangle in midfield – Álvarez, Timber and Argentina’s Lisandro Martínez – “have blended and complemented each other and have qualities to strengthen each other.”

The injury to goalkeeper Remko Pasveer has led the coach to rely on André Onana for the last Eredivisie games, who is emerging as a starter against Benfica. The Dutch coach assured that there are few differences between the two because “in general they have the same profiles”.

The first leg in Lisbon was a draw (2-2), so another tie would lead to an extra time and, if the result remained the same, a penalty shootout.

Ten Hag said that the players “have not specifically trained” shooting from eleven meters, because they practice them “all season long”, although he acknowledged that he has “a ready list” with possible shooters.