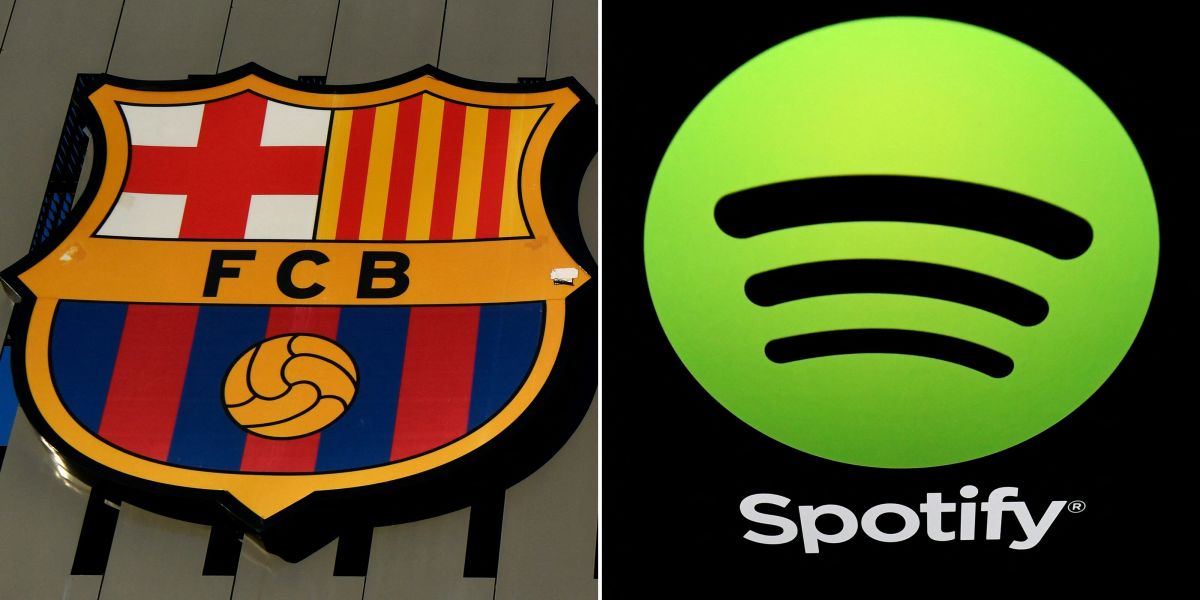 Canelo Álvarez will face Dmitry Bivol on May 7 at the T-Mobile Arena in Las Vegas. The Mexican will start with a complicated fight in 2022 against the current WBA light heavyweight champion. The criticisms of the Guadalajaran bring out a curious facet of his countrymen: Some Mexicans prefer to support the Russian than Canelo.

This posture generated a certain humor to Dmitry Bivol. the russian fighter He reacted to this peculiar support that he will have from some Aztec followers.

“It makes me very funny when I hear that there are Mexicans who do not support Canelo, but I really appreciate it. It’s something different, but in Russia there are also Russians who believe in Canelo”, Bivol explained with a laugh in a statement released by Fight Hype.

It is curious to observe how Canelo Álvarez has not managed to establish a full connection with Mexican boxing fans. It is a totally opposite case to what he achieved at the time Julio Cesar Chavez. Bivol is not fooled by this factor heading into his fight on May 7.

“This is boxing. It is a question of sport in general, so in the end we will see what happens”, explained the Russian fighter who attended the fight between Blair Cobbs and Alexis Rocha. Dmitry Bivol turned heads at boxing night in Los Angeles.

You may also like:
· Julio Cesar Chavez or Canelo Alvarez? The “Great Mexican Champion” sent a strong message to the claims of the Tapatio
“He talks about his mother and his family”: They want to make Canelo Álvarez angry and enter a dangerous game
· How did the relationship between Canelo Álvarez and Óscar de la Hoya break up? The “Golden Boy” explained his breakup with the man from Guadalajara