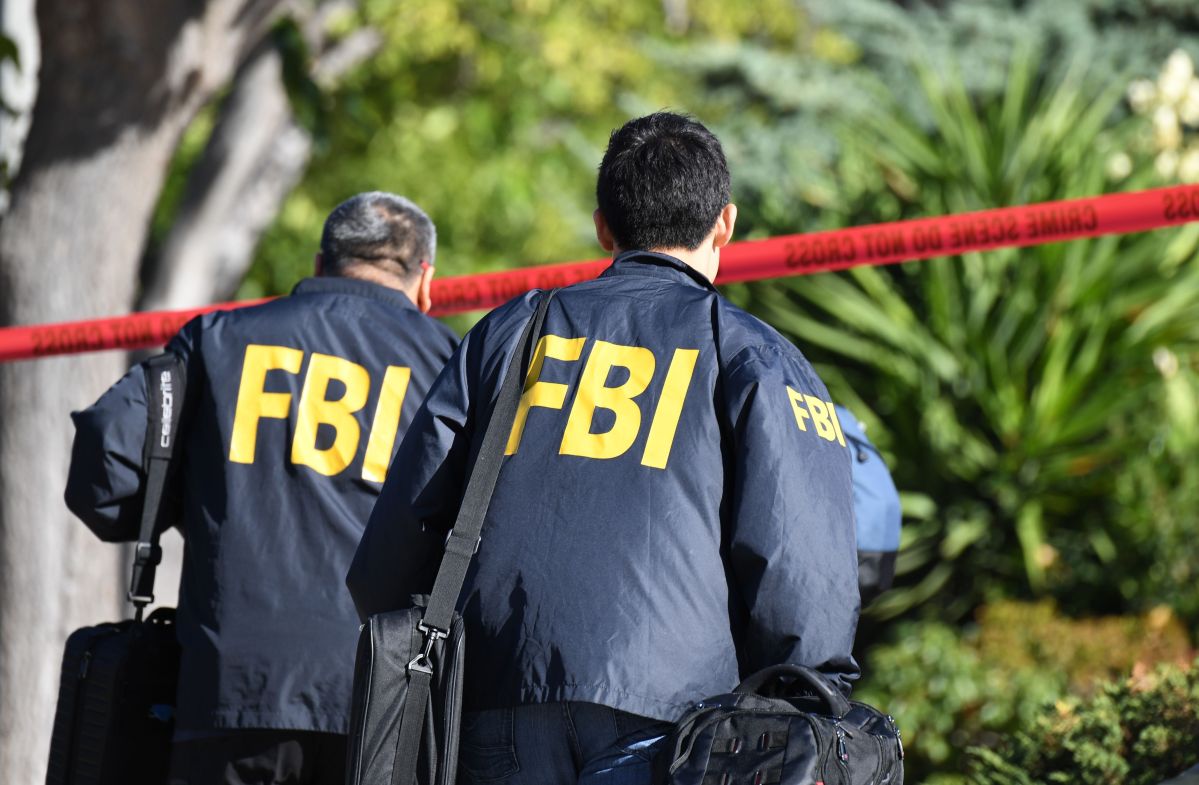 FBI responds to hostage-taking by man at Texas synagogue

The wave of violence that hit Mexico continued at the beginning of the year, after it closed with 2,274 homicides in the last month of 2021. In the first days of 2022 there are already 123 murders.

With an average of 2.5 homicides every hour, Mexico starts the year that threatens to be just as violent as the last three under the government of Andrés Manuel López Obrador.

According to these official data, the Ministry of Security and Citizen Protection (SSPC) registered 74 homicides on Saturday, January 1, while on Sunday, January 2, it found another 49 murders.

Taking into account these figures, the number of people murdered in the first two days of 2022 is lower than that registered in the same period last year, which was 141 homicides.

According to the SSPC Security Report, the month with the highest number of homicides, During the six-year term of President López Obrador, it was March 2020 with 2,585 victims, an average of 83.4 per day.

Globally, Mexico has already exceeded 100,000 intentional homicides in the first three years of the current federal government and the number of monthly homicides has remained above 2,200 victims, with multiple peaks ”.

However, the current federal government insists that it has managed to contain homicides since December 2018. Its argument is that in July 2018 there was the highest peak of homicides in a month, with 3,074 victims, and since then it has not There has been a similar record, according to an internal report from the security cabinet. However, the country maintains an average rate of 2,856 homicides per month.

Read more:
AMLO recognizes the increase in COVID-19 infections in Mexico due to the Omicron variant
Three women are executed in 48 hours in the Mencho territory
Video: 2022 kicks off with a hail of bullets due to drug festivities on the border