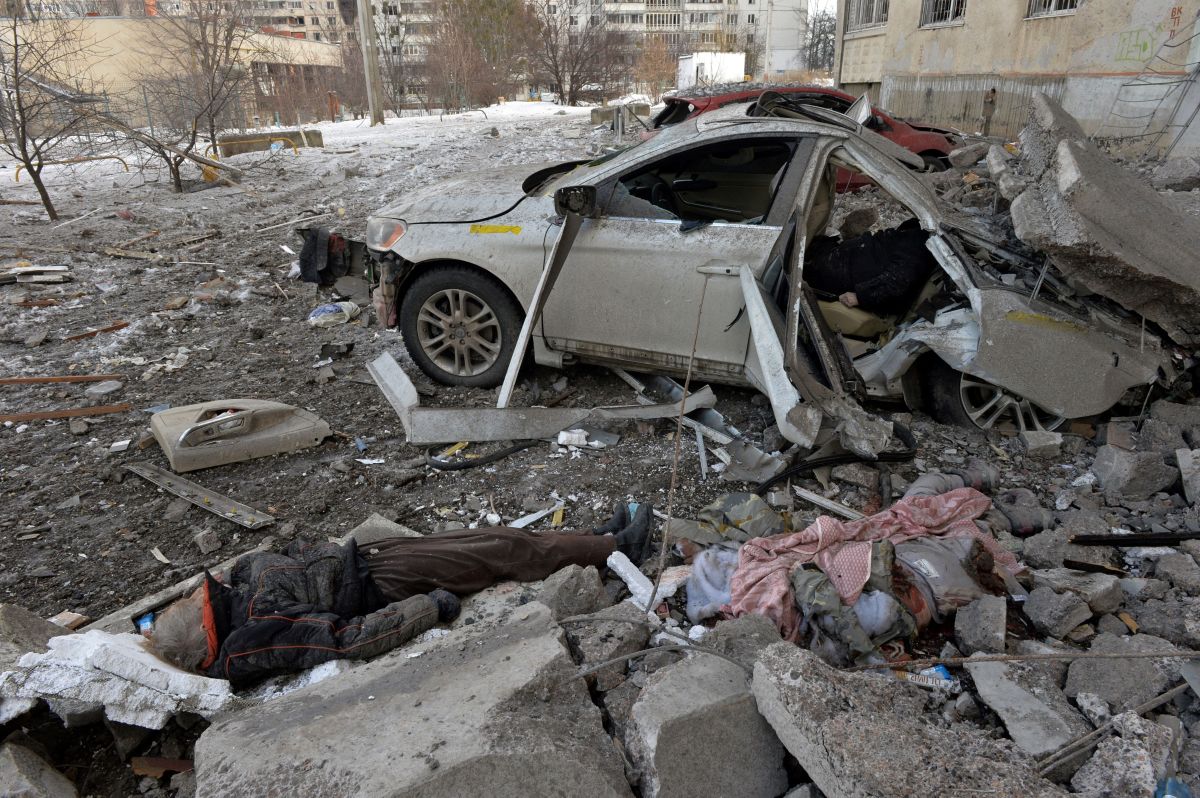 Three people were injured in a Miami Beach shooting that occurred over spring break weekend on Ocean Drive.

Two people were taken to an emergency medical facility with gunshot wounds after officers responded to the shooting on Ocean Drive after midnight.according to Ernesto Rodríguez, representative of the Miami Beach Police Department.

“On Sunday at 12:15 am, officers responded to a shooting in the 800 block of Ocean Drive,” Rodriguez said. Two victims were located with an apparent gunshot wound and were transported to Jackson Memorial Hospital by the Miami Beach Fire Department with non-life-threatening injuries..

A third person was later found with a gunshot wound in the same place, according to the authorities.

“We later received a call from Mount Sinai Hospital stating that a man arrived with a gunshot wound, which is also not life-threatening.”Rodriguez said.

“Detectives are speaking with multiple people to determine what occurred in the moments leading up to the shooting,” he added.

The owner of the Hotel Sherbrooke in South Beach, Mitch Novich, recorded a video where you can see the crowd reacting to the shooting in Miami Beach.

In the pictures, gunshots can be heard as people seek cover, while numerous police officers rush to the crime scene.

“You could see a lot of officers heroically running toward what was the sound of gunfire,” Novick told CNN. “And then they came back and surrounded, I don’t know if it was a person or a vehicle, but you can see their guns drawn.”

In addition, the owner shared images from the hotel’s security cameras in which he can hear people screaming in the middle of the shooting.