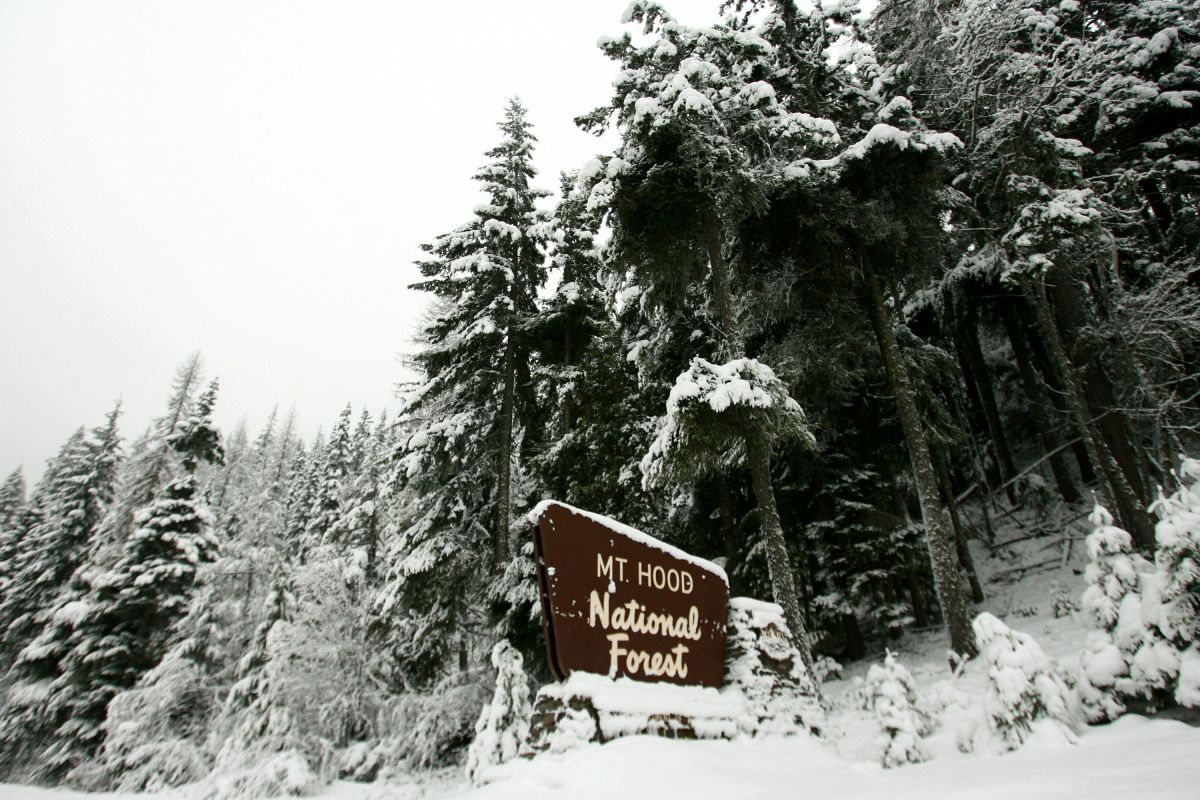 VIDEO: Two teenagers rescued from a mountain, thanks to writing an ‘SOS’ sign in the snow

A missile of unknown origin hit a base near Baghdad International Airport on Wednesday, located in the west of the capital, without causing casualties, in what is the third attack in the last three days against positions where there was a US presence, military sources reported.

“A missile has hit the Victoria Base, in western Baghdad, which was launched from the Al Jihad neighborhood,” the Iraqi Army information cell said in a brief statement, adding that the security forces and intelligence continue their investigations to capture those involved.

So far, no group has claimed responsibility for this attack.

About, Iraqi Prime Minister Mustafa al Kazemi said today that “unfortunately” there are still “some absurd acts” since in the first days of this new year “several missiles have been launched against Iraqi fields and this, clearly, disturbs the security and stability” of the country, according to a statement from his office.

It is the second time this week that this base, in which there was a US presence, has been the target of a attack after Iraqi forces intercepted two drones last Monday.

Yesterday, on the other hand, the military base of Ain al Asad, in western Iraq and with the presence of the forces of the international coalition led by the United States, was the target of an attack with two unmanned aerial vehicles that were intercepted before to reach the enclosure.

This is the third consecutive action against facilities since January 3, the day that marked the second anniversary of the assassination of the Iranian general, Qasem Soleimaní, and the number two of the pro-government armed group Popular Crowd, Abu Mahdi al Mohandes, in a US targeted attack on the Iraqi capital.

Al Kazemi insisted that the coalition’s combat mission has ended and recalled that “a number of advisers” from the alliance “work alongside” the Iraqi security forces.

These types of rocket and drone attacks against positions of the international coalition, which was deployed in Iraq in 2014 to combat the Islamic State (IS) terrorist group, have been frequent in the last two years as a result of the assassination of Soleimaní.

Although they are not usually claimed and their authors are not captured, Washington attributes them to pro-Iranian Shiite militias operating in Iraq, which demand the total withdrawal of foreign troops from the country.

In recent months this type of attack had been reduced considerably, but the anniversary of Soleimaní’s death seems to have reactivated these actions.

In early December, the coalition confirmed that, as the US had agreed with Iraq, its combat mission in this country had ended and that the remaining troops are dedicated to “advising, assisting and training” the Iraqi forces.