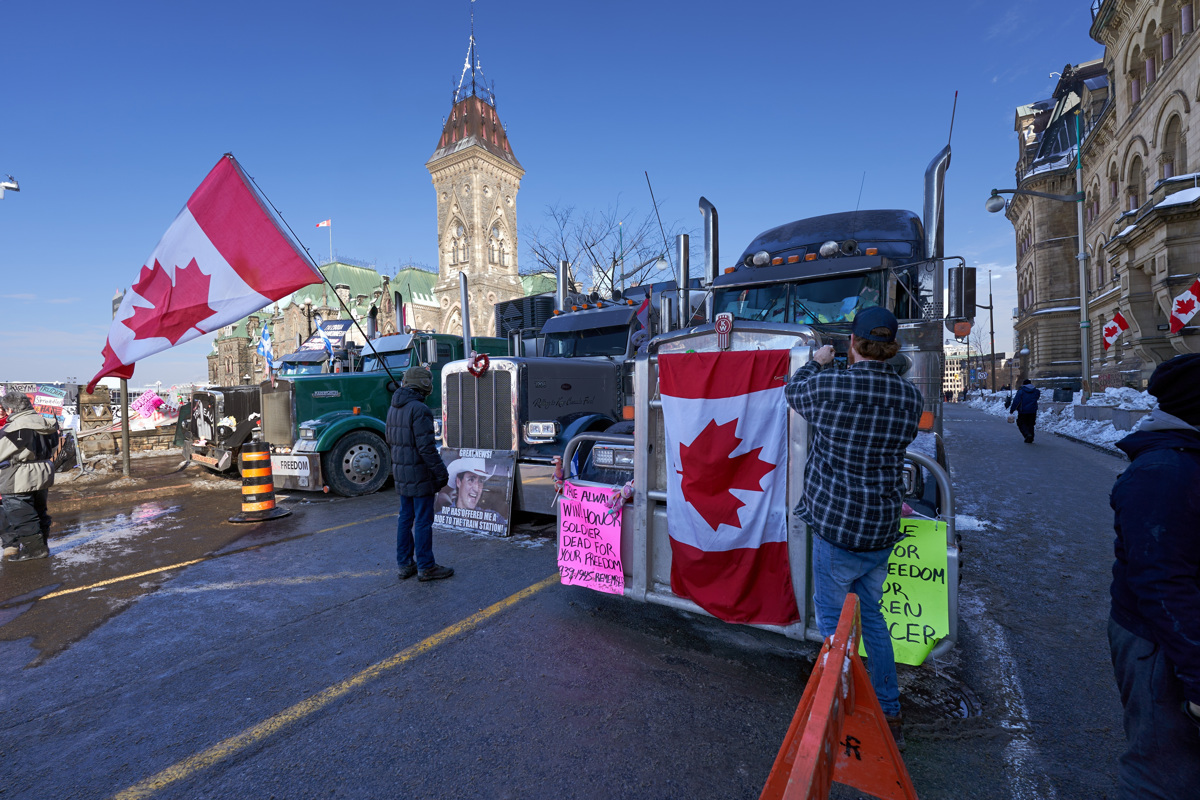 Justin Trudeau accuses anti-vaccines of “blocking” democracy with their protest

A woman is accused of child abuse and is detained, after putting their children at risk and abandoning one of their children who suffers from autism, while traveling from Ohio to Tennessee. The mother left him on a road where there were no sidewalks, until the county police rescued him.

Heather Adkins took a road trip to Tennessee to drop off two of her three children with a friend. On the way back, the woman was accompanied by a man and his 5-year-old son, Martin Thomas Adkins, who suffers from non-verbal autism.

Upon reaching Copper Creek Lane in Colerain Township, he stopped to open the car door and lower the child onto the road, close it and drive off, abandoning the child to his fateon a highway that did not have sidewalks and in addition, there was a strong storm, revealed the prosecutor of Hamilton County, Joe Deters.

The frightened boy without seeing his mother nearby, stood for hours where the woman left it. A driver pulled over to help him and call 911 reporting the case. When the boy was already safe from the police department, they shared a photo with the help of FOX 19 NOW to search for his family.

Martin’s neighbors recognized him and contacted authorities. Investigating that the boy was not an Ohio resident, they discovered that he had been abandoned. In a few days, Heather Adkins was arrested when she was in Kentucky.

During an interview that Adkins, 32, gave to the same media outlet that helped spread the photo of his son, He denied having abandoned the child.

“I didn’t abandon him. That’s why they left him there, I’m going to go back there so he knows I never left him. It will take a long time for him to trust me again, and for me to trust myself as well,” she said.

Adkins was transferred from Kentucky to Ohio, where the events took place, and is in prison awaiting sentencing. She to be guilty of the charges issued, could pay a penalty of 11 years in prison.

Hamilton County Prosecutor Joe Deters shared his feelings on the matter: “It is heartbreaking to imagine what this nonverbal 5-year-old boy went through. I’m sure he was confused and hurt“.

And he added: “his mother leaves him on a dangerous road, in torrential rain, to fend for himself and 70 miles from home. Disgusting It’s the only word that comes to mind, I think there are some who should never be parents,” he told the news.

*High school student stabbed inside his school in Missouri