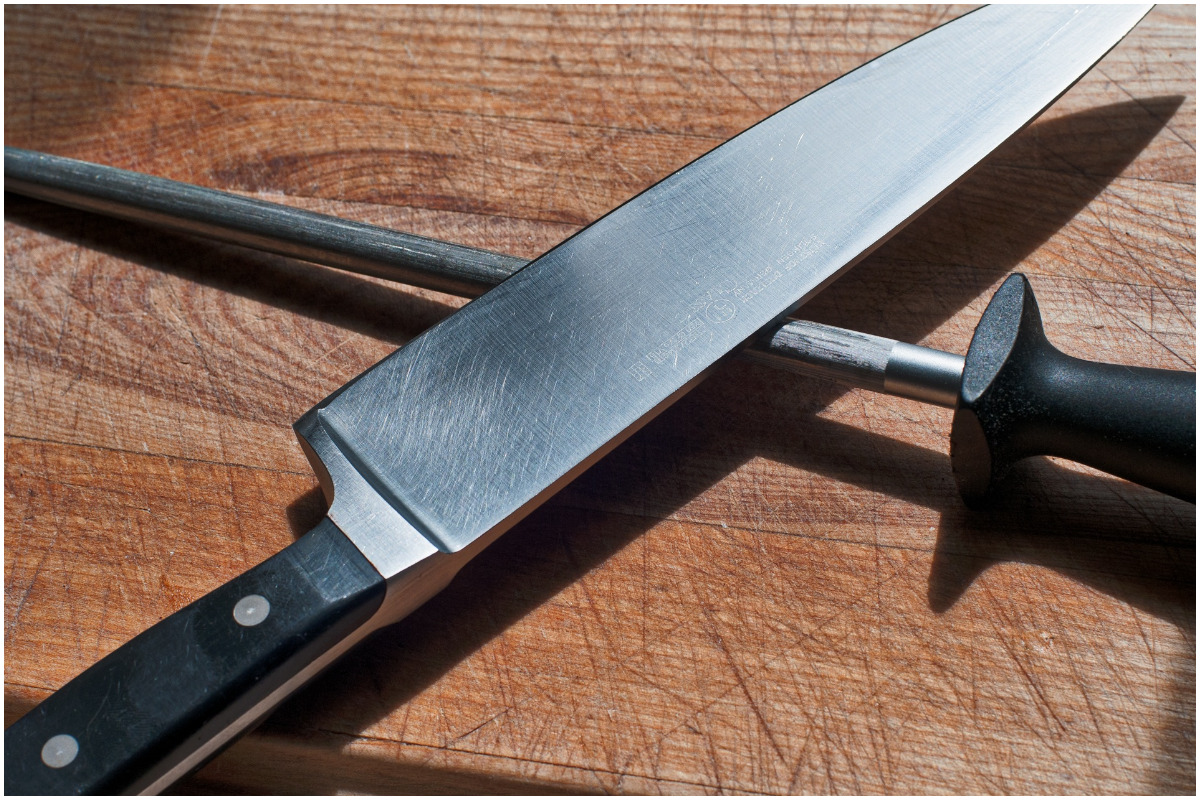 Wisconsin woman murdered her partner and tore him apart to hide the body, but she was lazy

Scientists in Japan are studying the origins of a 300-year-old mummified “mermaid” that has the upper body of a human and the lower body of a fish.

The mummy, preserved in a temple, has been an object of worship. For centuries, it has been revered for its supposed medicinal properties; it supposedly confers immortality on whoever eats its meat.

Contents hide
1 Monkey torso sewn to a fish
2 DNA samples to identify combination of species
3 Mermaids: legend of immortality
4 Manufactured to be exported to Europe?

Monkey torso sewn to a fish

As reported by Live Science, the disturbing remains are most likely a gruesome amalgamation of a monkey’s torso sewn to a fish’s tail, possibly adorned with human hair and fingernails.

The enigmatic 12-inch monster was allegedly captured in the Pacific Ocean between 1736 and 1741 off the coast of Shikoku, Japan.and is currently at a shrine in Asakuchi.

Hiroshi Kinoshita, a member of the board of directors of the Okayama Folk Society, was the one who discovered the mummy of the mermaid inside a box.

According to the Japanese news site The Asahi Shimbun, on February 2, Kozen Kuida, chief priest of Asakuchi’s Enjuin temple, removed the precious specimen from a box in the CT room of the university’s veterinary hospital, as seen in the video. .

Researchers from Okayama Kurashiki University of Science and Arts and other organizations will also take DNA samples to identify which species combined to form the mermaid. The team will release its results at the end of the year.

Kuida told The Asahi Shimbun that the mummy was placed in a display case for public viewing some 40 years ago, but is now kept in a fireproof safe to prevent deterioration.

“This legend ‘Yao-Bikuni’ is also preserved near the temple where the mummy of the mermaid was found. I have heard that some people, believing the legend, used to eat the scales of mermaid mummies,” he added.

Manufactured to be exported to Europe?

Kinoshita believes that the mummy kept at Enjuin was created sometime in the Edo period of Japan, which spanned the years 1603 to 1867, Newsweek reports.

“Of course, I don’t think it’s a real mermaid,” he said. “I think it was made for export to Europe during the Edo period, or for shows in Japan.” The legend of the mermaids remains in Europe, China and Japan throughout the world.

Kuida compared the mummy to a creature in Japanese folklore called the Amabie that is believed to have the power to ward off plagues. “We have adored her, hoping that she will help alleviate the coronavirus pandemic even slightly,” Kuida told The Asahi Shimbun. “I hope that the research project can leave records [científicos] for the generations.

Read more:
Russian attack on military base in Ukraine leaves at least 35 dead and 134 wounded; USA condemns
Barack Obama announces that he has COVID 19, with symptoms in his throat, but feels fine
Woman stabs her date in retaliation for death of Iranian General Soleimani in Nevada