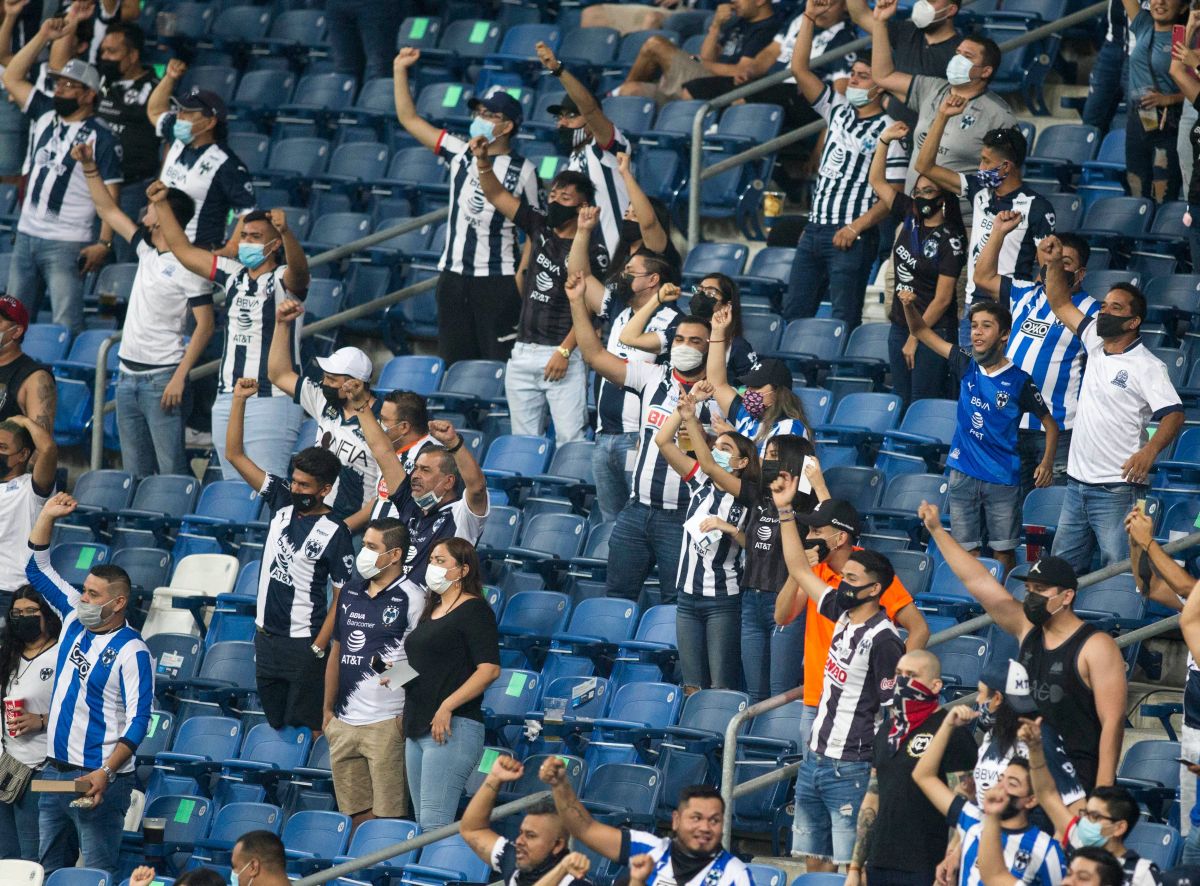 The Brazilian soccer coach, Adenor Leonardo Bachi ‘Tite’, admitted his “concern” on Wednesday with Neymarbut refrained from divulging the content of the conversations or the advice he gives to the main star of the Canarinha because it is an intimate matter.

“We have a general concern, but there are things that are very intimateinside the locker room, something particular”, Tite said at a press conference when asked if he had a more detailed private conversation with the player about his ongoing problems on and off the pitch.

The PSG player, who will start Thursday’s game against Chile at the Maracana stadium in Rio de Janeiro for the Qatar 2022 World Cup qualifiers, returned to focus with the Brazilian team in the midst of controversy and criticism, and after missing the last Canarinha games due to injury.

Neymar has been receiving harsh criticism for its poor performance since Real Madrid eliminated PSG in the European Champions League.

“If a coach of mine when I was a player exposed my problems publicly, I would protest. I do with the players what I would like the coaches to do with meTite stated.

And he affirmed that, when he is summoned for the selection, Neymar has always shown his talent and professionalism.

“The realities of the club are one and those of the national team are others. Several players went through adversity in their clubs and others come with high self-esteem. Neymar is already used to playing under pressure. We already have a pressure that is ours and we are not going to bring the pressure of the others”, he affirmed.

He added that he trusts the PSG player so much that in Thursday’s match will line him up as a center forwardbut with total freedom to move around the court and be creative and daring.

He stated that the Brazilian team has a structure that allows Neymar to exploit all his creativity.

The day before, midfielder Lucas Paquetá, a player for French Lyon and equally focused on the Brazilian team, also came out in defense of Neymar and described as false and totally disrespectful the statements of a French journalist that Neymar “reached the limit of going to training drunk”.

“It is even disrespectful to transmit information that is not true. They are obviously not true and he did not comment on that“Paquetá said in a virtual press conference.

“Some people say these things irresponsibly without knowing that they can end up affecting us. It is not possible for them to believe in rumors that people make up and present them as if it were totally true. I think Neymar is an excellent professional and I don’t think he has done that.“, he added.

Neymar is drunk, he doesn’t train and he’s fat: the French press assures that the Brazilian is leaving PSG

The threats against Messi and Neymar continue: fans vandalize the Parc des Princes with messages of hate towards their stars

Is PSG disarmed? Neymar and Ramos consider leaving the team after the fans booed them