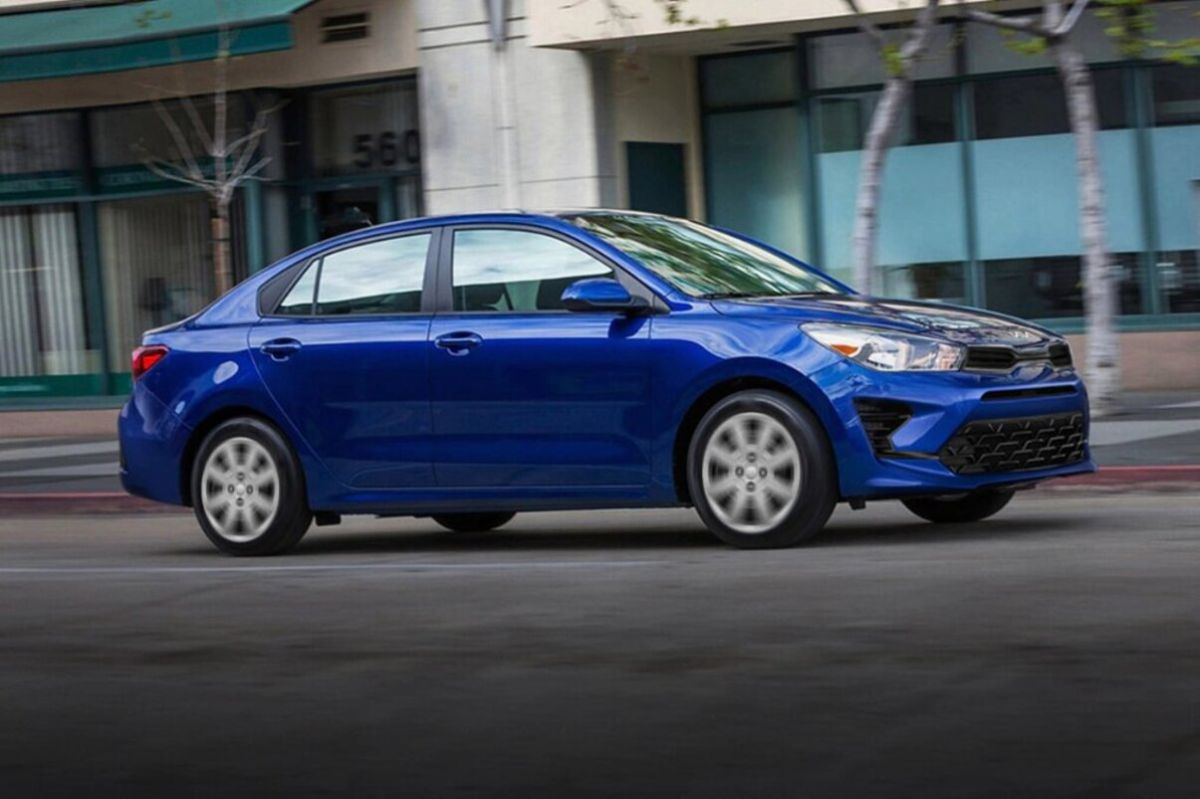 Inflation in the US: How the prices of new, used cars, accessories and repairs have increased in the last year

According to Reuters, the NHTSA no longer beating around the bush. The organization reinstated heavy fines and penalties for automakers in the US that fail to meet fuel efficiency requirements. This only applies to 2019 and newer vehicles. This is a great victory for the tesla electric vehicles and further differentiates it from automakers trying to get into the electric vehicle business.

Contents hide
1 An adjustable civil penalty rate
2 The objective is to seek that drivers take responsibility
3 NHTSA is raising automaker fines to $14, up from $5.50
4 These fines will cost major automakers a lot of money

The NHTSA confirmed in its own statement that it was increasing civil penalties. “Interim Final Rule Applied the Adjusted Civil Penalty Rate Applicable to Automakers Who Violate the Relevant Corporate Average Fuel Economy (CAFE) Standards Beginning with the 2022 Model Year Vehicle”. Because of this, the NHTSA is retiring this ruling and reverting to the December 2016 ruling. This would apply the CAFE penalty rate for vehicles from model year 2019 onwards.

The objective is to seek that drivers take responsibility

The NHTSA has not charged automakers for violating this rule in the last two years. Companies now have 60 days from the report’s release to get in line or start paying fines. Since the problem was under review and not in place, the 2019 to 2021 model year cars have gone unnoticed until now. And these are not cheap fines by any means.

For 2019 through 2021 model year vehicles, the fine itself is $14, instead of $5.50for every 0.1 miles per gallon that the car does not meet fuel economy standards. This is then multiplied by the number of non-compliant vehicles sold. If the vehicle is a 2022 model year, the price goes up to $15.

In 2016, automakers protested this increased fine to no avail. The companies argued that it could significantly increase the industry’s costs, which would be passed on to consumers. For example, it would cost Stellantis $572 million based on previous estimates. On the other hand, it would increase the value of compliance credits for vehicles sold by Tesla.

These fines will cost major automakers a lot of money

NHTSA estimates automakers will owe about $294 million at the new price. That’s more than the previous $115.4 million.. A group representing nearly every major automaker in the US (except Tesla) said these funds would be better spent on electric vehicles rather than fines.

In 2015, Congress had federal agencies adjust civil penalties to account for inflation. Reuters says: “US fuel economy tickets lost 75% of their original value, having increased just once since 1975, from $5 to $5.50 in 1997.”

For now, automakers have 60 days from the bill’s signing to comply. If these fines start hitting brands like people anticipate, it could push new car prices up even higher.