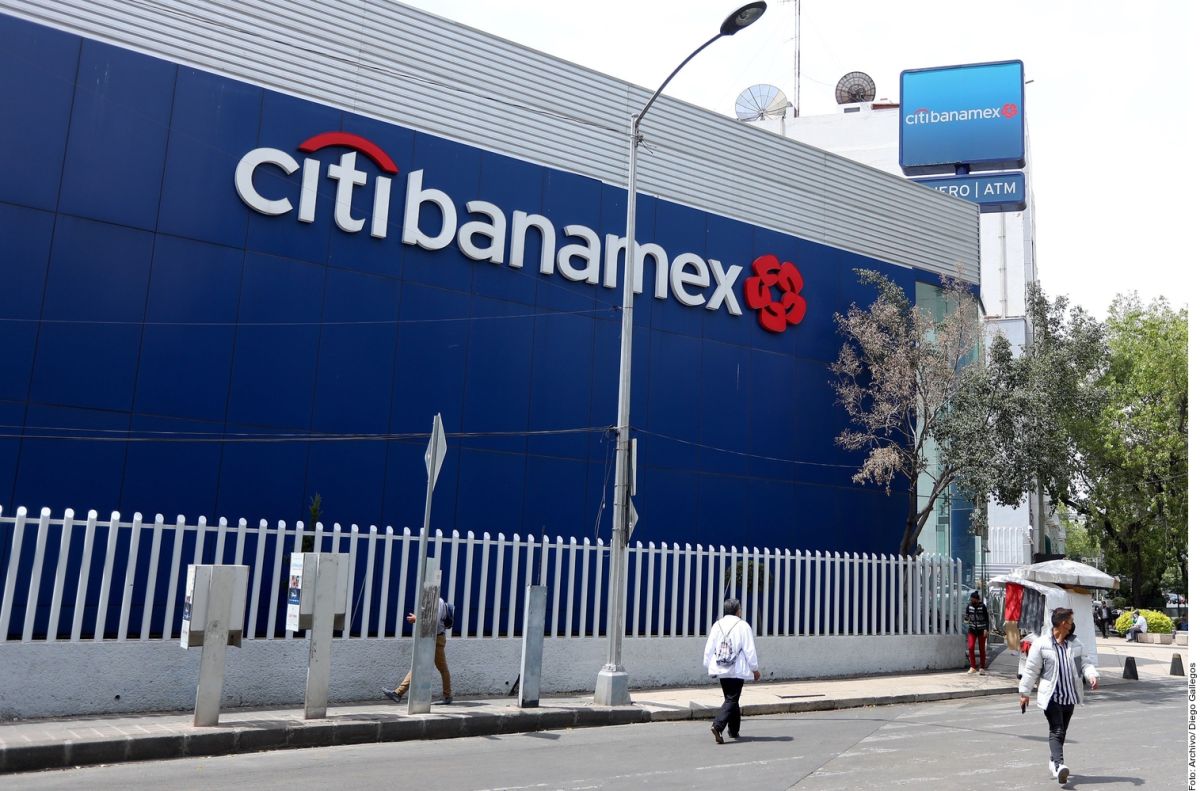 The President of Venezuela, Nicolás Maduro, showed his hope that a “direct, courageous, sincere and understanding dialogue” will be opened with the US Government.

“Hopefully, who knows when and with whom, open the possibilities of a direct, courageous, sincere dialogue and of understanding with the United States Government. I wish it were with the Joe Biden government. If it happens, very good and, if it doesn’t happen, we will continue with our struggle, “said Maduro in an interview with the multistate channel Telesur.

However, he considered that “there has been no sign” of improvement with the arrival of Biden to the White House with respect to the mandate of his predecessor, Donald Trump, in relation to the sanctions imposed on the Caribbean country.

Maduro explained that he attended the dialogues with the opposition that began in Mexico on August 13 and they were suspended after the extradition of Colombian businessman Alex Saab to the United States in October, considering that this also implied dialogue with the North American country.

Faced with this, he called the extradition of Saab, considered his front man, to the United States to be tried for money laundering as a “stabbing stab to stumble” and to “derail” the negotiations.

Finally, the Venezuelan ruler added that “there would have to be great changes in the matter that has to do” with the arrest of Saab, which he describes as “kidnapping”, to resume the dialogue in Mexico.

It may interest you:
Alex Saab: The businessman linked to Nicolás Maduro and accused of corruption is extradited to the United States
· Nicolás Maduro accuses the US of giving a “fatal stab” to the dialogue in Mexico in the case of Alex Saab
· A plane leaves for Miami with the Colombian Alex Saab, arrested for money laundering and related to Nicolás Maduro