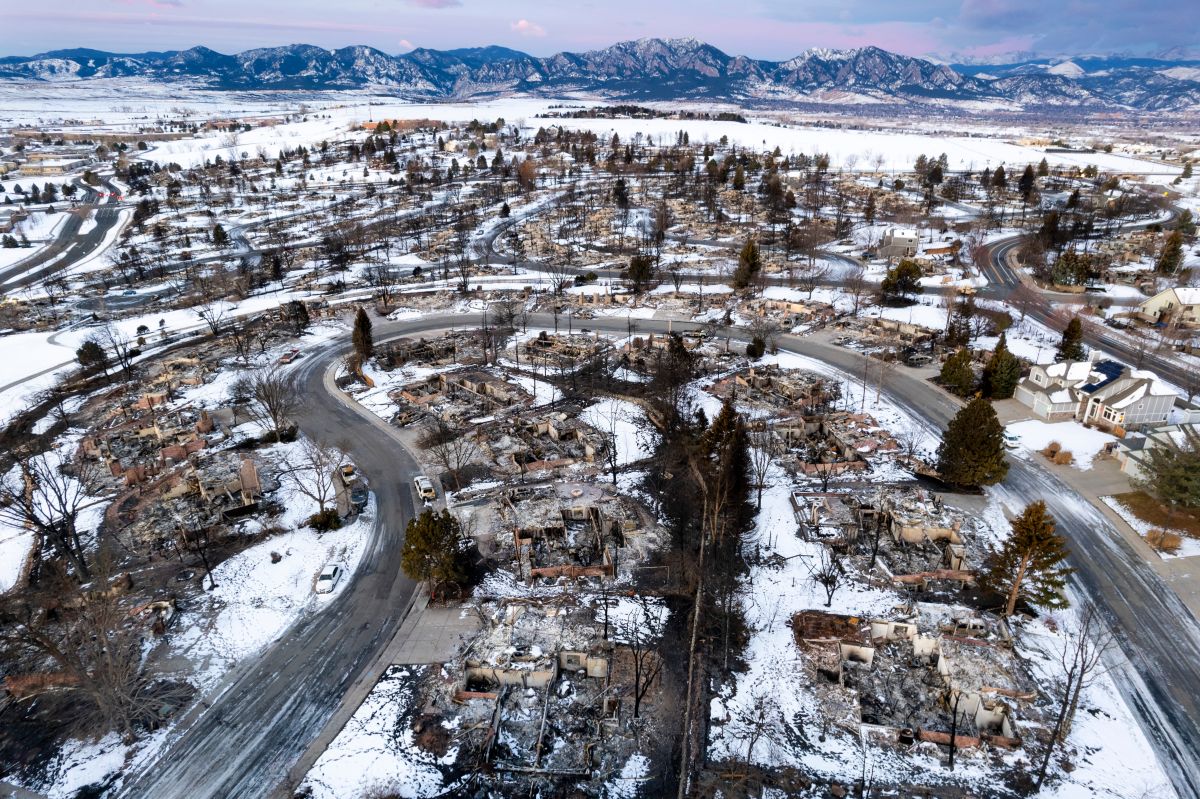 Search for two missing people after wildfire in Colorado

Local authorities reported the discovery of the bodies of nine people with obvious signs of torture, stacked on the shores of a highway in the south of the eastern Mexican state of Veracruz, with a coastline in the Gulf of Mexico.

The victims, eight men and one woman, appeared around 08:00 local time in the Cosoleacaque-La Tinaja highway, at the height of the municipality of Isla city.

Along with the human remains, which were naked, a message with threats against the current Secretary of Government of the state of Veracruz, Eric Cisneros Burgos, and signed by a criminal group.

Local media say that it is “the four letters”, which refers to the Jalisco New Generation Cartel.

The state Public Security Secretariat confirmed the facts and announced that, in coordination with federal and municipal forces, an operation was deployed to find those responsible of the slaughter.

The state agency assured that these types of actions are due to a reaction of criminal groups to the work to combat crime in the state. It also reported that a ministerial investigation was initiated, in conjunction with the State Attorney General’s Office.

“We are not going to allow any act of revenge between criminal groups. We will act forcefully against them, which previously had agreements with past state administrations ”. Now “they are a little upset” because these agreements have ended, he said. Cuitláhuac García, governor Of the entity.

Although in the last two years the official figures show a decrease in the crime rate in Veracruz, the entity carries more than a decade mired in a dispute between cartels of the drug and the State.

And Veracruz occupies the sixth position at the national level with the highest number of atrocities – murders registered with extreme violence – according to the civil organization Causa en Común.

Causa en Común highlighted in its latest report that in Mexico it had a record of 4,527 atrocities, that is, the intentional use of physical force to cause death, laceration or extreme abuse.

In those events, he documented 6,787 victims of extreme violence.

According to preliminary data from the federal government released this Thursday, Mexico closed 2021 with 33,410 intentional homicides, a reduction of 4.1% compared to the 34,554 murders in 2020.

Read also:
– Sicarios del Mencho presume that they destroyed their enemies’ super truck
– Chilling Three Kings Day gift to Mexican governor: several bodies are left in front of his office
– They identify the drug dealer who shaved a woman