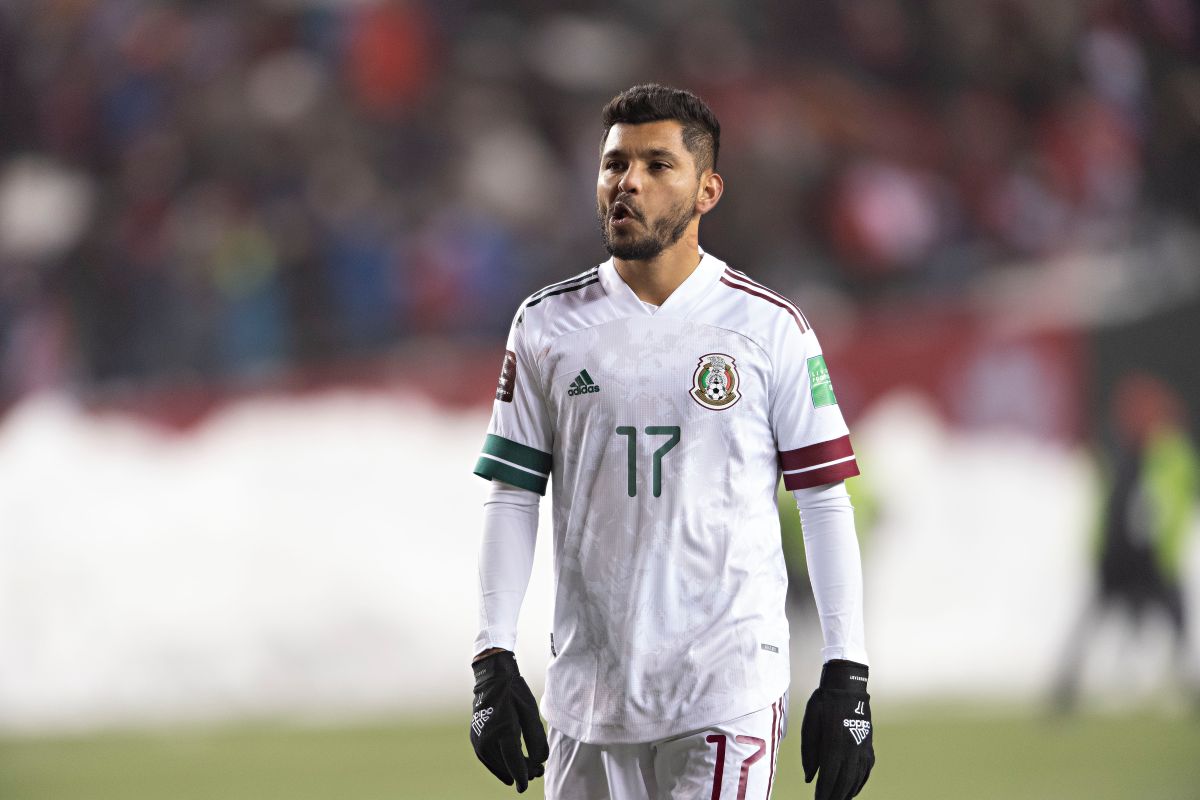 Mexican soccer is being watched under the FIFA spotlight. Mexico will be one of the organizers of the 2026 World Cup, but the latest acts of violence may call into question the reception of this event. Under these circumstances, from Liga MX they have focused on stopping any source of violence in the Aztec tournament. But José Juan Macías and Julián Quiñónez did not give the best example in the Clásico Tapatío.

The match between Atlas and Chivas de Guadalajara ended in a draw. But from the gear, as expected, tempers were a bit heated.

Julián Quiñónez was the most obvious example. After he scored his goal in the match, the soccer player made a obscene gesture which was punished with expulsion. However, according to information from Soccer Total MXthe punishments for the Colombian could be more severe and could even absent him from a couple of Liga MX games.

“There will be what to speak logicallyyou have to understand that the players are the ones with 200 beats per second, he made the agonizing end with the classic rival, the context helps to overflow with joy and is difficult to control, they are young boys with everything to improve, we will talk about it in the week to control those things, unfortunately he could not do it. There is rivalry on both sides, the idea is to try not to enter but sometimes it is difficult, ”said Atlas coach Diego Cocca.

Chivas de Guadalajara would not leave the Clásico Tapatío clean

On the other hand, José Juan Macías is the protagonist of a video that was posted days after the game. The material shows the attacker of the “Sacred Flock” responding to rival fans. “JJ” counts out loud and towards the public the stars of the club he represents today. This attitude has been questioned through social networks and may cost the young Chivas player a sanction.

You may also like:
· Hugo Sánchez gives Javier Aguirre the go-ahead: “Hugol” considers that “Vasco” has the quality to lead again in Spain
· Mexico vs. United States: probable line-ups, schedule and where you can see the match in which qualification for the Qatar 2022 World Cup will be at stake
“I screamed for help”: Mexican coach was shot in Georgia and now asks for justice