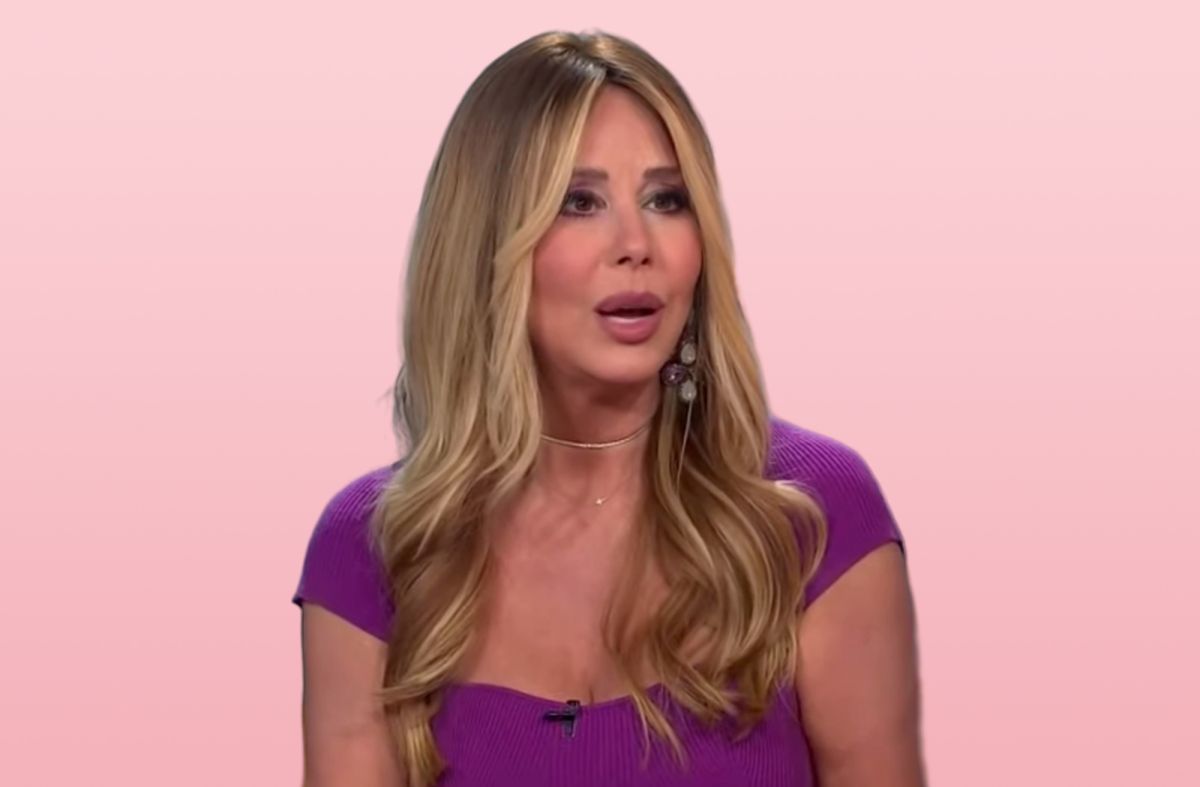 ‘La Mesa Caliente’: Myrka Dellanos gets nervous when talking about the abuse she suffered 14 years ago

Octavio Ocanawho became popular since he was 5 years old for his character Benito in the series “Neighbors”, died in October 2021 from a gunshot to the head after a police chase.

Almost 5 months have passed since that tragic event that cost Ocaña his life and the case continues to give something to talk about this time because Two officials from the State of Mexico, the place of the events, were singled out for their probable participation in the dissemination of photos of Octavio in the morgue.

They are Marcelina ‘N’, a paramedic, and Raúl ‘N’, an investigative police officer, who are accused of the crime against “respect for the dead and violations of the burial and exhumation laws.”

In the images, someone appears lying on the plate in the morgue and shows a tattoo on his left arm with which it can be determined that it was Ocaña.

According to various media outlets in Mexico such as El Universal, The two officials have already been removed from their positions because they are facing a judicial process.

According to the investigation folder, both involved they used their cell phones, outside what is permitted by law, and took photos of Octavio’s body on October 29, 2021.

Within 144 hours, that is, next Monday March 21, it will be determined if there is sufficient evidence to continue with the judicial process.

According to the Mexican Prosecutor’s Office, Octavio Ocaña died from a shot to the head from a weapon that was inside the vehicle he was driving and that detonated during the pursuit in still unclear circumstances.

“As a result of the impact of the truck, Octavio ‘N’ accidentally shot himself with the firearm he had in his right hand, the bullet hit him in the head and due to this injury he lost his life when he was taken to the hospital. to receive medical care,” the institution said in a statement.

Keep reading: Expert rules out that Octavio Ocaña has shot himself: “We did not detect any trace”
– Octavio Ocaña’s father appears in controversial video threatening with a firearm
– Octavio Ocaña: three police officers who participated in his persecution are suspended from their posts
– Police who would have stolen Octavio Ocaña’s gold chain was already called to testify

This was the emotional farewell to Octavio Ocaña in ‘Neighbors’