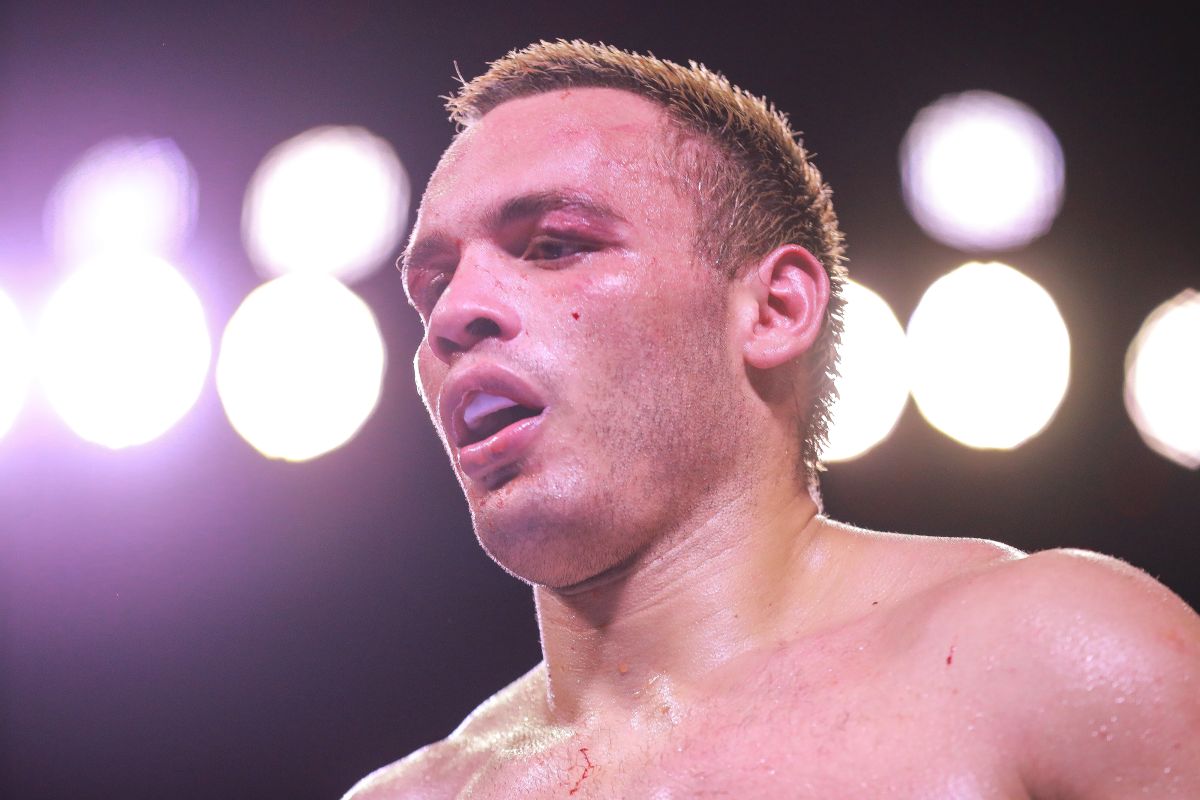 Julio César Chávez Jr. wants to bet all his money on the possible fight against Jake Paul

The Mexican international Orbelín Pineda said this Wednesday to be “Excited” at the new stage that awaits him at Celta de Vigo, with which he has committed until June 30, 2027 after ending his relationship with Cruz Azul.

“Now it’s time to be in another different step, another culture, but the dream is there. I want to give the best of Orbelín, take advantage of the entire institution and my colleagues to give the best of myself”, He commented in an interview with CeltaMedia.

Admit that the worst will be “Being away from the family” because until now I had it “very close”, but he assumes that the jump to European football was necessary in order not to slow down his progression.

“I know there is a lot of level, I hope I can experience it as quickly as possible and bring the best of one”, Reiterated the attacker, who found his compatriot Néstor Araujo his main support in the locker room.

“He tells me that he is very well, that there is a lot of camaraderie, that the coaching staff is open and the club has a new sports city“Revealed Pineda, who has set the goal of” giving good shows “so that fans can enjoy.

In this sense, he hopes to adapt “as quickly as possible” to his peers, with whom he began training this Tuesday after several days exercising on the sidelines to speed up his set-up.