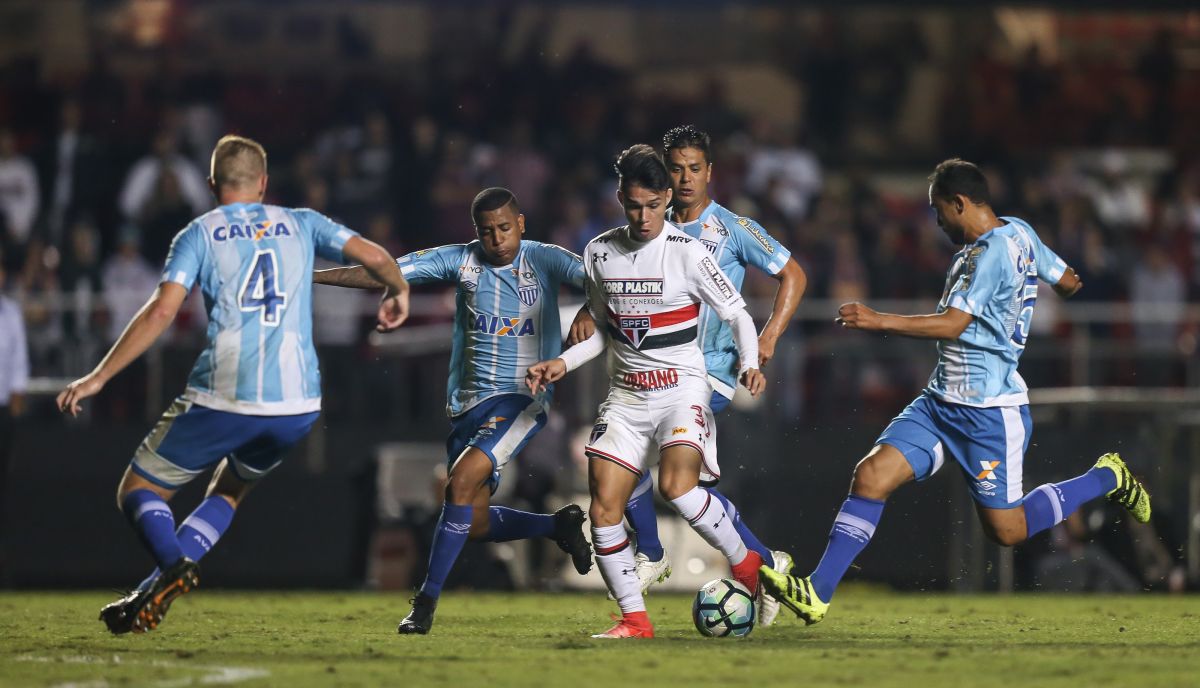 Tigres UANL announced that player Raymundo Fulgencio was separated from the team while investigations are carried out after allegedly being linked to a beating to a person in a bar in Veracruz.

“Yesterday a video circulated in which our player Raymundo Fulgencio is accused of having participated in an incident in Veracruz. In commitment to the values ​​of the Club and in constant work to eradicate violence in football, we have made the decision to temporarily separate the player from all activity with the team while the corresponding investigations are carried out, ”the Mexican team announced in a statement on their social networks.

“We will work together with any instance necessary to clarify the case,” the UANL team reported in a statement.

Raymundo Fulgencio was accused of being in a beating that was given to a young man in Veracruz and given the situation, the Tigres decided to investigate the events so he will not be able to play or train with the team until the investigation is resolved.

The Liga MX team is on a friendly tour of the United States to play several games during the FIFA date break that the teams are playing for qualification for the Qatar World Cup 2022.

In the first friendly match, Tigres won against América and in the second game he faced Pachuca, before his return to Liga MX to face Pachuca.

Tigres is in second place in the Clausura 2022 table with 23 points and four wins in its last five games. It is two points from Pachuca, team that assumed the leadership on the last date after the defeat of Puebla.

The felines are the highest scoring team in the tournament with 22 goals, led by Gignac and Thauvin, and they will seek the title in the maximum tournament of Mexican soccer.

Coach of Canada after the defeat against Costa Rica: “It is in our hands to qualify”

Tata Martino on the draw between Mexico and the United States: “We have lost our calm in the last 25 meters of the field”

Terence Crawford assures that he is better pound for pound than Canelo Álvarez: “I have been a champion for many years, Canelo barely did it now”