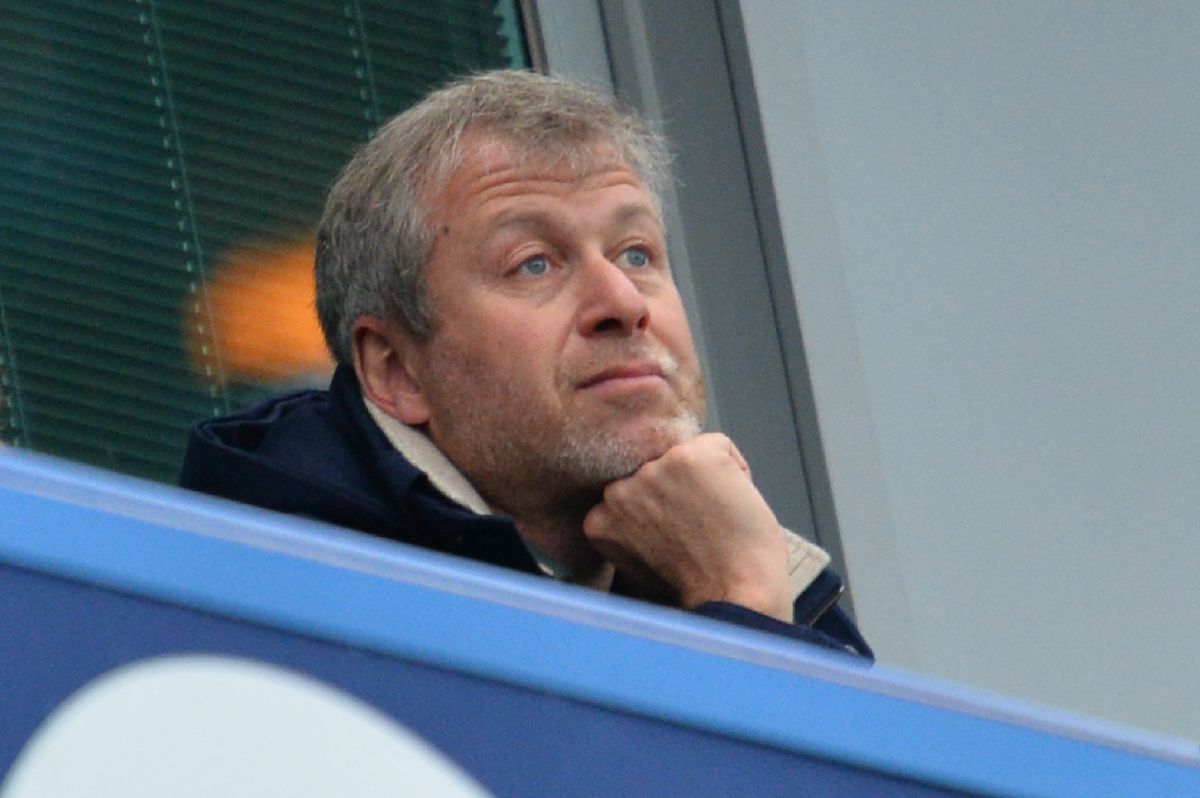 The European Union will also impose sanctions against Román Abramovich

The Pachuca of the Uruguayan coach Guillermo Almada, winner this Sunday by 0-3 of Toluca, became the new leader of the Clausura 2022 tournament of Mexican soccer, at the end of the tenth day.

The Mexican Víctor Guzmán, the Argentine Nicolás Ibáñez and the Colombian Yairo Moreno converted for Pachuca, that reached the Tigres UANL as one of the two teams with the best attack, and confirmed the weakness of Toluca’s defense, the worst in the championship, along with that of Mazatlan and that of Santos Laguna.

With the victory, Pachuca reached seven wins, one draw, one loss and 22 points, one more than Puebla, who lost undefeated, 2-1 at the San Luis stadium of Brazilian coach André Soares Jardine.

The Uruguayan Juan Sanabria and the Mexican Efraín Orona converted for San Luis who gave the note of the weekend because in addition to winning at home for the first time in six months, he spoiled the Puebla of the Argentine coach Nicolás Larcamón the possibility of recovering the leadership.

The day marked a new era in the league. After last weekend there were acts of extreme violence in Querétaro-Atlas, the Mexican Federation took measures aimed at showing soccer as a sport linked to civility.

In the nine games, in minute 63, that of the suspension of Querétaro-Puebla, the players of the teams on the field held hands, while the members of the visiting teams were prevented from attending the stadiums.

The Classic of the league, between Chivas de Guadalajara and América, passed without support groups; the place of the Guadalajara bar was occupied by children in white.

Guadalajara dominated, but wasted the advantage of playing with an extra man on the pitch due to the expulsion in the 52nd minute of Jonathan Dos Santos, and tied goalless.

This Saturday the Tigers thrashed the Leon 0-3 with annotations from the French André Pierre Gignac, leader of the scorers with eight goals, and Florian Thauvin, and the Colombian Luis Quiñones.

In another duel on Saturday, Cruz Azul beat Pumas UNAM 2-1 with goals from Peruvian Luis Abram and Paraguayan Juan Escobar, while the Argentine Favio Álvarez discounted for the university students.

The day concluded this Sunday with Santos Laguna’s 4-0 win over Tijuana with a couple of goals from Colombian Harold Preciado, one of the Uruguayan Fernando Gorriarán and another of the Argentine Leonardo Suárez.

Héctor Herrera faces critics about his arrival in MLS: “I’m looking for the future of my family”