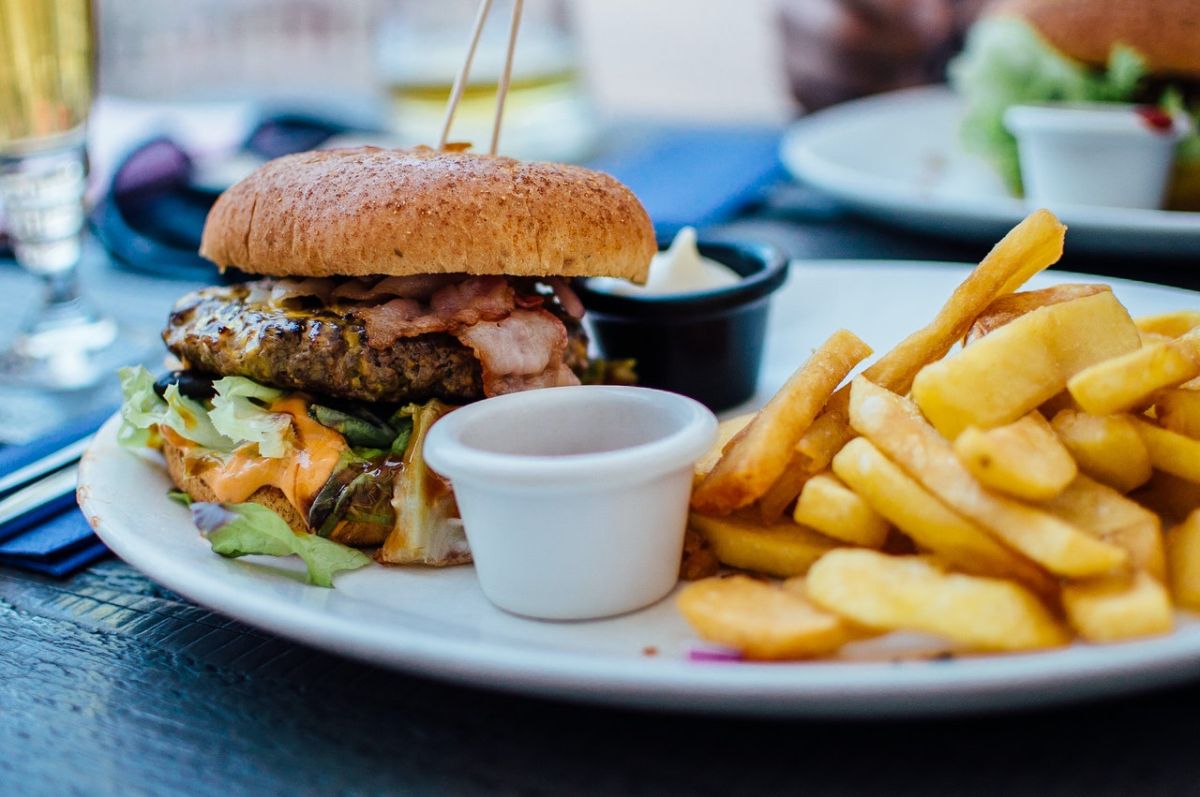 Hepatitis A at Famous Anthony’s: fourth person dies in outbreak

A group of passengers who set up and filmed a runaway party aboard the cabin of a charter flight from Montreal to Cancun, face serious problems to return home, after three airlines have refused to take them back to Canada.

Some members of the Unmasked rebel group that flew on December 30 on the Sunwing Airlines charter flight to Cancun They also tested positive for Covid-19, including Rebecca St-Pierre, a 19-year-old student from Quebec, who told The Canadian Press that she is isolated in Tulum.

The video of the noisy group that included social media influencers and some reality TV stars went viral, showing them dancing in the hallways, vaping, using the public address system and wielding a bottle of Gray Goose vodka.

Images of the boisterous party attracted widespread negative attention, including from the Canadian prime minister. Justin Trudeau, who called the group “idiots” and barbarians “.

A day earlier, the Federal Minister of Transport, Omar Alghabra, the Minister of Health, Jean-Yves Duclos, and the Minister of Public Security, Marco Mendicino, issued a joint statement in which they said they had ordered their departments to investigate the flight riot.

Transport Canada said earlier this week that the department has been in contact with Sunwing and said that Passengers could face fines of up to $ 5,000 Canadian (approximately $ 3,900) per violation.

The trip’s organizer, James William Awad, who operates 111 Private Club, reacted to the group’s actions in a Twitter post on Wednesday.

Awad said the controversy stemmed from a “simple party.”

“I’ll take a moment to sit down and rethink everything. Especially how can I do things better next time, “he added.

St-Pierre, who won the free ride in an Instagram contest, said she wasn’t sure where Awad or others in the group were until Wednesday.

She estimated that 30 other people in the group also tested positive for the coronavirus.

“The organizer (of the trip) just abandoned everyone. I don’t know who’s still here. All flights have been canceled, ”St-Pierre told The Canadian Press.

“I was looking forward to a relaxing week, in which I was going to be careful,” he said. “But this turns out to be an expensive trip for something that was supposed to be free.”

Sunwing reported in a statement that its decision to cancel the group’s flight back to Canada “was based on the group’s refusal to agree to all the terms and on our safety team’s assessment that the breach would likely be based on its previous disruptive behavior on board ”.

Sunwing said it could not provide specific details due to ongoing investigations, but said it had “developed a robust risk mitigation plan to return passengers to Montreal, while ensuring the health, safety and security of the crew and passengers. passengers ”.

According to Awad’s statement, the point of conflict in his negotiations with the airline about the return flight was the on-board meal service.

He said he agreed not to have alcoholic beverage service on board, to allow passengers to board “in sober conditions” and a host of other terms.

Read more
* VIDEO: Influencers throw a party in the middle of the flight to Cancun with alcohol and without masks, while flight attendants flee the cabin
* Horror stories: stewardess recounted her worst experiences in 10 years of career
* Woman breastfeeds a cat during a flight to Atlanta