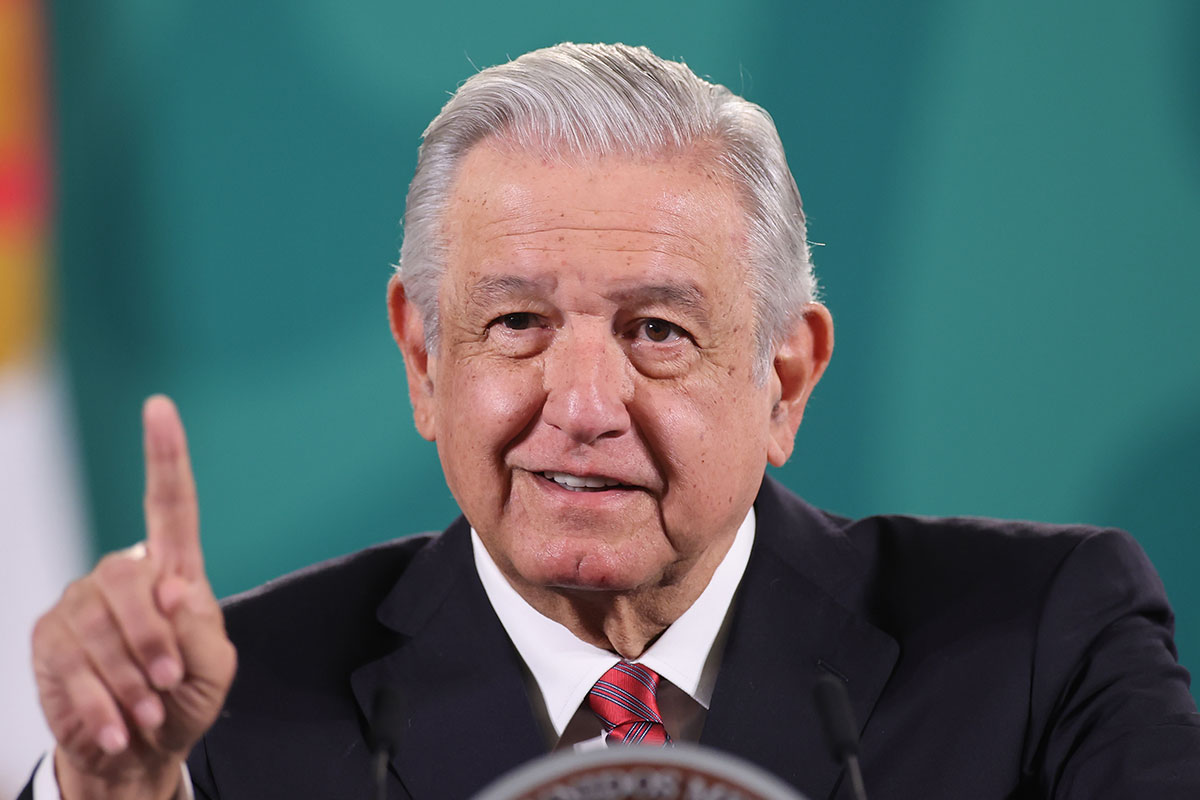 AMLO reveals his wishes in a letter to the Three Wise Men: health, fraternity and values

In social networks a photograph circulates, in which they supposedly appear gunmen of Jalisco New Generation Cartel (CJNG) patrolling some communities of Zacatecas on a donkey, a Mexican state for which the plaza is fought with the Sinaloa Cartel (CDS) of Joaquín “el Chapo” Guzmán.

The image was posted on Twitter by the user @ Pedro967506833 with the following message: “Members of the #CJNG in their new armored vehicles who arrived in Zacatecas to continue facing the Sinaloa CartelThey are stronger than those of Michoacán, they have never appeared in videos but they do exist ”.

It should be noted that, in the last year, the war between the Jalisco Nueva Generación Cartel, led by Nemesio Oseguera, El Mencho, and the Sinaloa Cartel in Zacatecas intensified. A few days ago, a video was released on the internet, where Mencho’s hitmen appear, presuming that they managed to destroy an armored super truck belonging to their rivals.

“Where is the MZ Cartel, correlones? Sincerely, Guerrero Group of Mr. Mencho (leader of the CJNG) cleaning Zacatecas. There she is, there we leave the armored beggar lying around, why are they running, shit? ”Was the message that the Mencho people sent to the Chapo Guzmán operators.