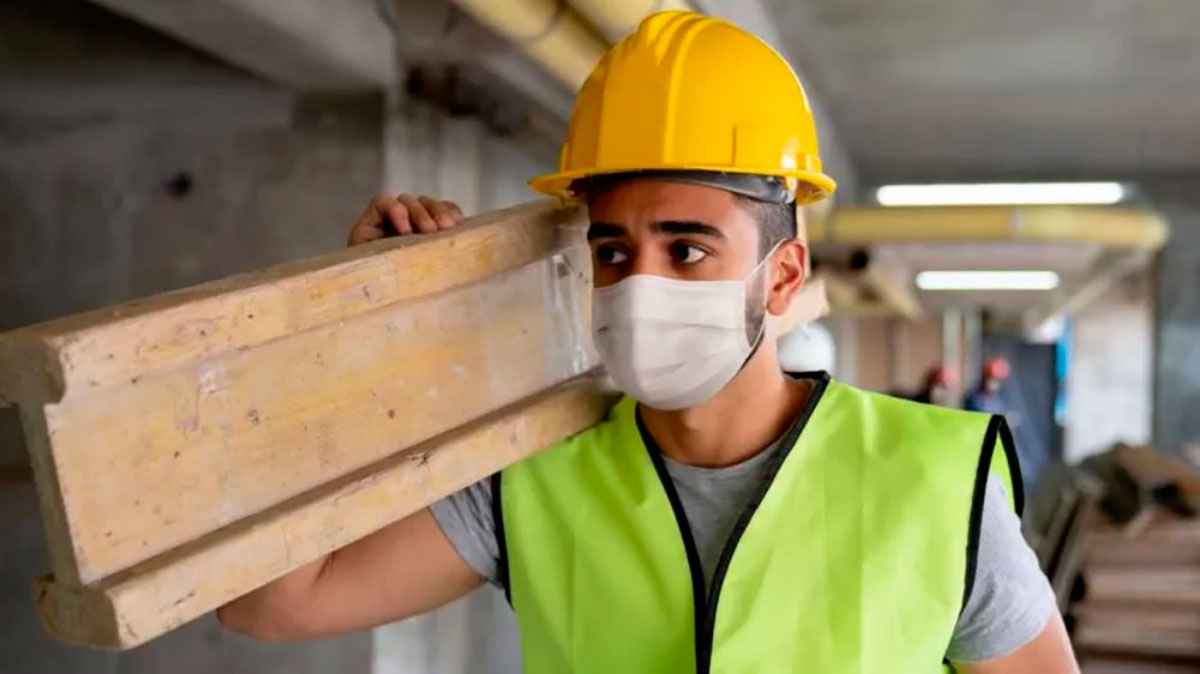 The Mexican authorities have already identified the drug trafficker who snatched a woman, because he demanded him to move his vehicle, since it obstructed circulation, it is a subject known as R5, Güicho de Los Reyes, alleged regional head of the Cartels United (CU). The above, after the video went viral, where the criminal appears humiliating a person who honked his horn.

Alfredo Ramírez Bedolla, governor of the state of Michoacán, located in the Mexican Pacific added that the local Attorney General’s Office is already investigating the case of assault suffered by the woman. “It is an unusual case, this issue does not occur on the part of organized crime, as it was seen and what is behind the event is being investigated.” He added that the investigation will continue its course, despite the fact that the attacked woman has not presented the corresponding complaint.

It should be remembered that in the video the R5 took out a shaver, while one of his accomplices recorded with a cell phone, in addition to hearing the voice of who seems to be the daughter of the victim, who pleads with her mother not to resist and avoid a tragedy. “Yes, mom, please”, “That is hurting me”, the woman replies.

The origin of United Cartels

Cárteles Unidos (CU) is a criminal organization that emerged as part of an agreement between the Tepalcatepec Cartel, Los Viagras and others to combat the Jalisco Nueva Generación Cartel (CJNG), incidentally that they operate under a name that had already been used by other criminal cells against Los Zetas.