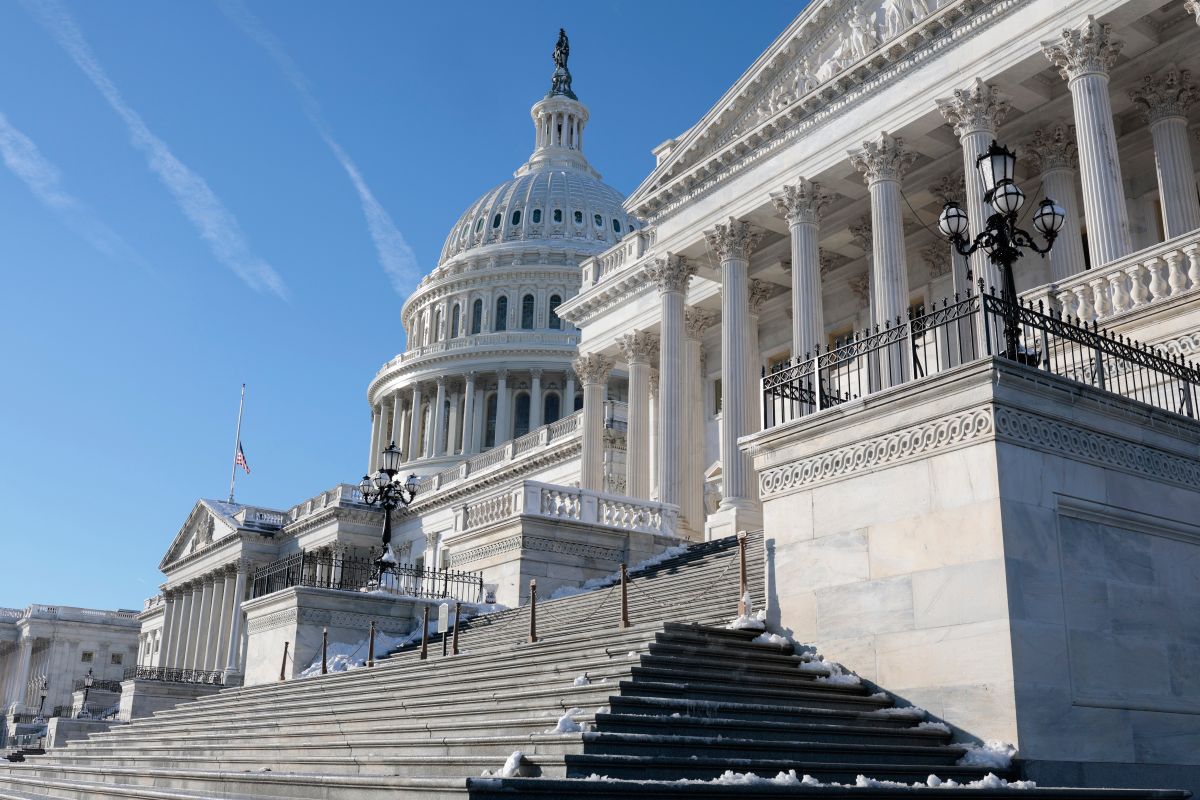 Urge US lawmakers to push for remote work

Politicians of all parties wished the president of Mexico, Andrés Manuel López Obrador, to recover soon, after he announced that he is infected with COVID-19.

“All the force, President López Obrador. Our wishes that he recovers soon, ”wrote the head of the Government of Mexico City, Claudia Sheinbaum, on Twitter.

Former President Felipe Calderón (2006-2012), of the National Action Party (PAN), “sincerely” wished him to improve and the former candidate for the Presidency, also for the PAN. Ricardo Anaya said that he wishes “a speedy and complete recovery for President López Obrador.”

“Dear President, I hope you get better very soon. His entire team is attentive to his recovery and dedicated to the tasks he has entrusted to us. We trust that very soon he will be back in public activities, “said Hugo López-Gatell, undersecretary of Prevention and Health Promotion and strategist of the Mexican Government against the coronavirus.

The president of the ruling National Regeneration Movement (Morena, left), Mario Delgado, wrote: “Much strength, President! We hope he recovers soon. The people of Mexico are with you ”.

The president of the Senate and former head of the Interior, Olga Sánchez-Cordero, sent “a solidarity hug from a distance” to the president and hopes that he will recover soon because, he said, Mexico is facing a “great transformation, a great future, a strengthened and extraordinary Mexican Nation” led by López Obrador.

Governors of different states and parties also published their messages of solidarity with the president.

“Our solidarity and wishes for a speedy recovery to our President, López Obrador. We Sonora are with you, ”Alfonso Durazo, governor of the northern state of Sonora, said on social media.

The governor of the central state of Morelos for the Social Encounter Party (PES), Cuauhtémoc Blanco, expressed his desire that López Obrador recover soon “so that he can continue working for Mexico as he has done until now.”

“From Tamaulipas we wish Mr. President López Obrador a speedy and full recovery,” said the governor of Tamaulipas for the PAN, Francisco García Cabeza de Vaca on Twitter.

The 68-year-old president announced Monday that he tested positive for COVID-19 for the second time in nearly a year, following a test after he appeared with the flu at his daily press conference.

Until now, Mexico accumulates, according to data from the Mexican Ministry of Health (SSa), a total of 4,125,388 cases, in addition to 300,334 total deaths and it is advancing in its vaccination campaign in which it has applied 151,940,000 doses in just over a year.

Read more:
Andrés Manuel López Obrador confirms that he tested positive for COVID-19; for the second time
AMLO appears “hoarse” at the morning conference so the COVID-19 test will be done
Biden orders insurers to cover free 8 home tests per month per person