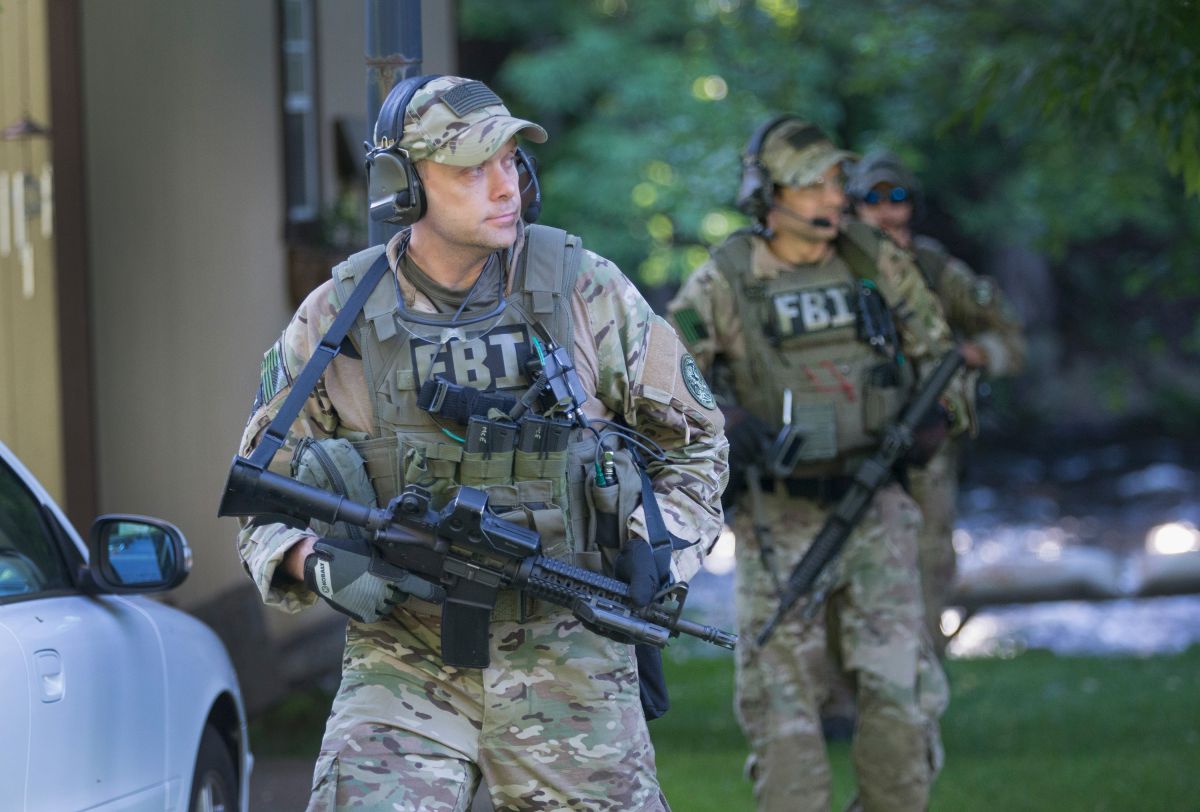 Freed one of the hostages kidnapped in a synagogue in Texas

In 1980, Chaplain Peter H. was transferred from the bishopric of Essen to that of Munich-Freising, Germany, after having abused several minors. Upon learning of the accusations, his superiors did not clarify them but forced him to go to psychological therapy.

The then cardinal Joseph Ratzinger, in his capacity as Archbishop of Munich-Freising, knew that the chaplain had committed abuses, but still approved his transfer and did not report the case to the Vatican, as it would have been his obligation, according to an extrajudicial decree of the Ecclesiastical Court of the Archdiocese of Munich and Freising of 2016.

After the transfer approved by Ratzinger, the priest continued with the abuses, for which he was sentenced in 1986 to 18 months in prison, a fact that led ecclesiastical officials to transfer him again, this time to Garching, in southern Germany.

Emeritus Pope “failed to fulfill his responsibility towards children”

Joseph Ratzinger “was willing to admit priest H. having knowledge of the situation,”States the document, quoted by the public channel ZDF and by the weekly“ Die Zeit ”.

Therefore, eThe document accuses him and other ecclesiastical officials of having failed to fulfill their “responsibility” towards the “children and adolescents entrusted to their pastoral care.”, according to the investigation of both media.

According to the document cited by the media, Ratzinger and other officials linked to the case never reported to the Vatican, which “does not allow for any other consequence” than that they “deliberately renounced punishing the crime.”

Through his personal secretary, the pope emeritus denied having had knowledge of the priest H.’s history, “so he did not violate his obligation to inform Rome,” according to statements quoted by ZDF.

Peter H. was not removed from the priesthood until 2010, a fact for which the document also criticizes the current Archbishop of Munich, Cardinal Reinhard Marx, that in 2008 he commissioned a psychiatric report on H. and transferred him again, nevertheless refusing to open an internal investigation.

In June 2021, Pope Francis rejected the resignation of Cardinal Marx, which he had offered as a gesture to the abuse of minors by members of the Catholic Church in Germany.

Read more:
Pope Francis laments health inequalities and “lack of vaccines” in poor countries
Holy Family Day: Pope Francis asks to listen to himself and not isolate himself with his mobile phone
Pope Francis sees violence against women “an almost satanic problem” 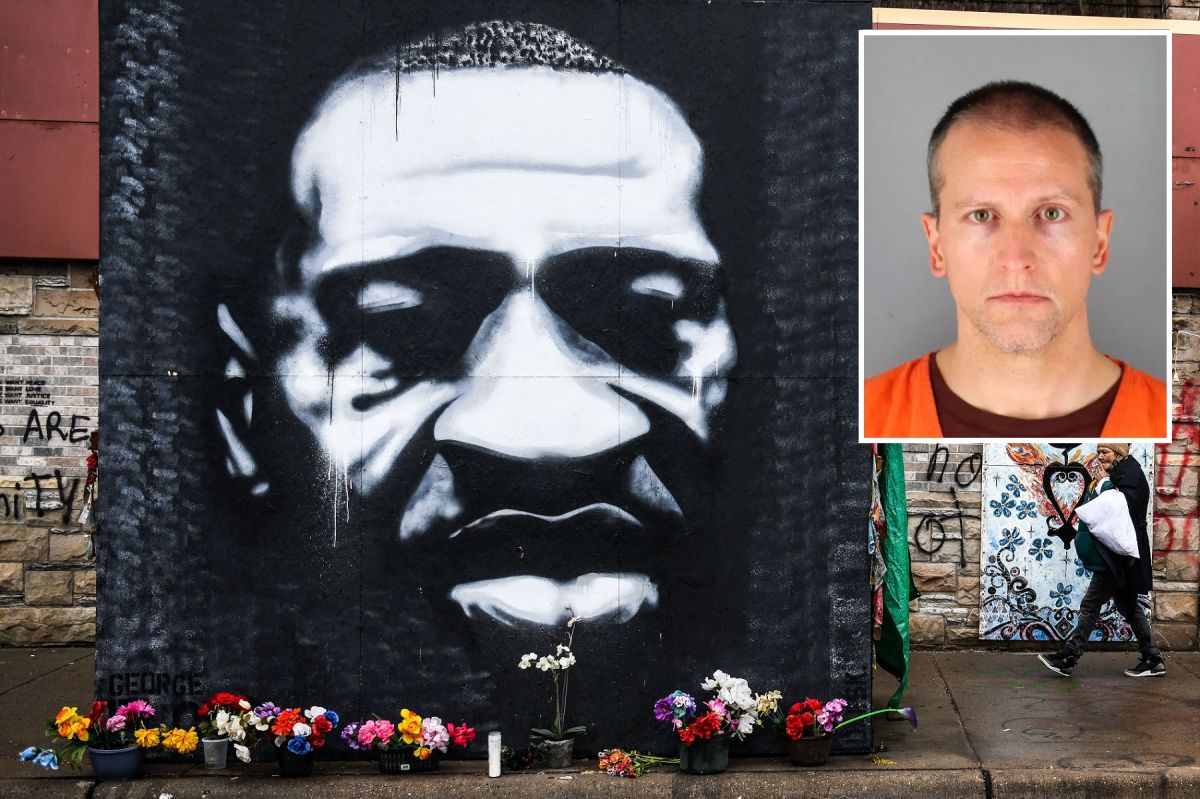