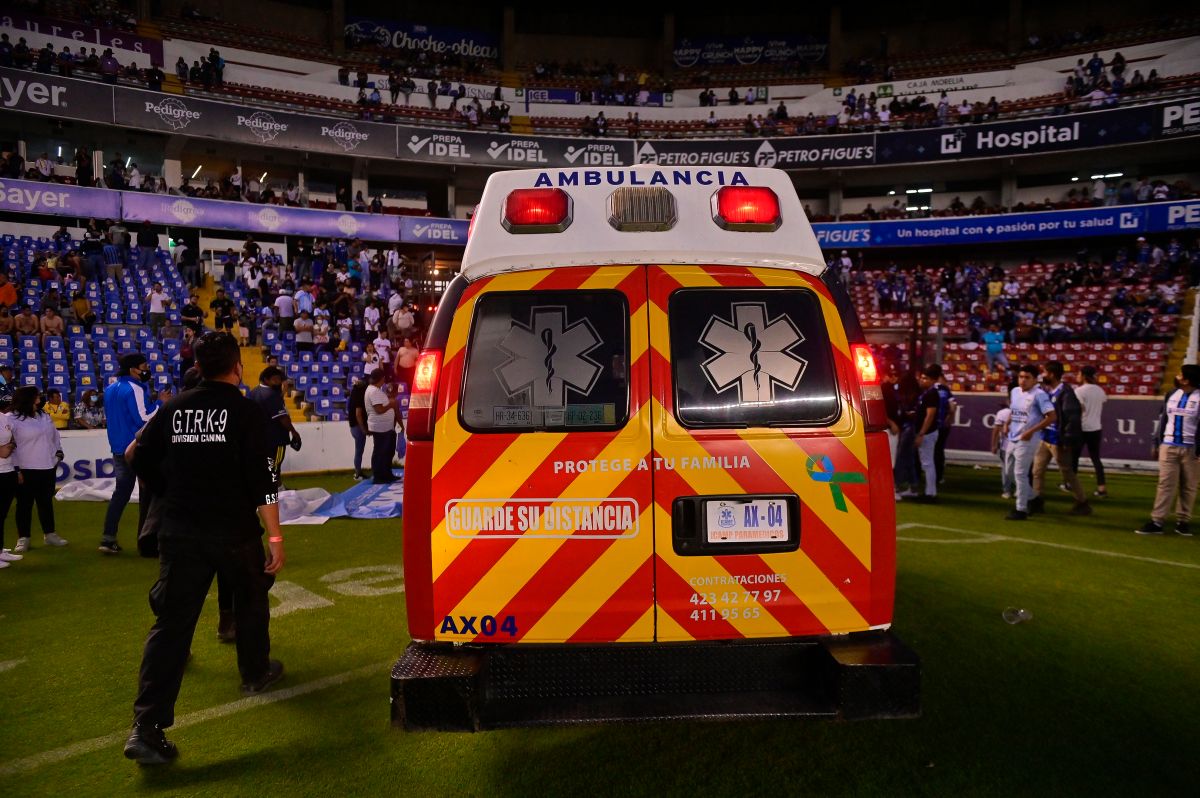 They insist that there are no deaths: Government of Querétaro updated the number of injured after the riots in Gallos Blancos vs. Atlas

Lorenzo Casinipresident of the A series of Italy, classified as a “failure” the absence for the second consecutive time of the italian team to a World Cup and pointed out that this will force a “profound change” within Italian football.

With the Italian elimination, the leader assured that this is the moment to change the foundations of football in Italy and plan better for the future. “The lack of qualification for the World Cup finals is a failure for all of Italian football that should lead everyone to serious reflection and a profound change in our systemCasini commented.

Sacchi Arrigolegendary coach of Italy and who led his team to the final of the USA World Cup 1994agreed with the words of the president of Serie A, pointing out that it is not the players who are to blame, but rather the foundations of football for having a backward model and without new ideas.

“We haven’t won anything in Europe since 2010, after Mourinho’s Inter Champions League. The national team in the European Championship was a wonderful exception to which we should all be grateful because it gave us a trophy won with merit and good play. We continue to buy foreigners for our clubs, and even the youth sectors are full of boys from abroad.”commented the ex-coach Sacchi for La Gazzetta dello Sport.

“I hope he doesn’t try to solve everything by throwing out the coach. The problem is more serious, much more serious. Italian football suffers from cultural backwardness, there are no new ideas. Other nations are evolving and we are stuck at 60 years. I will say it clearly: the players and the coach are the least guilty of this situation. Here the problem is ‘institutional’, he added.

Although the Italian Football Federation will wait to make an evaluation of the World Cup cycle, this will determine the future of Robert Mancini within the Azzurra and drastic changes are also expected within Italy’s Serie A.

From 1958 to 2018: The great teams that stayed without playing a World Cup