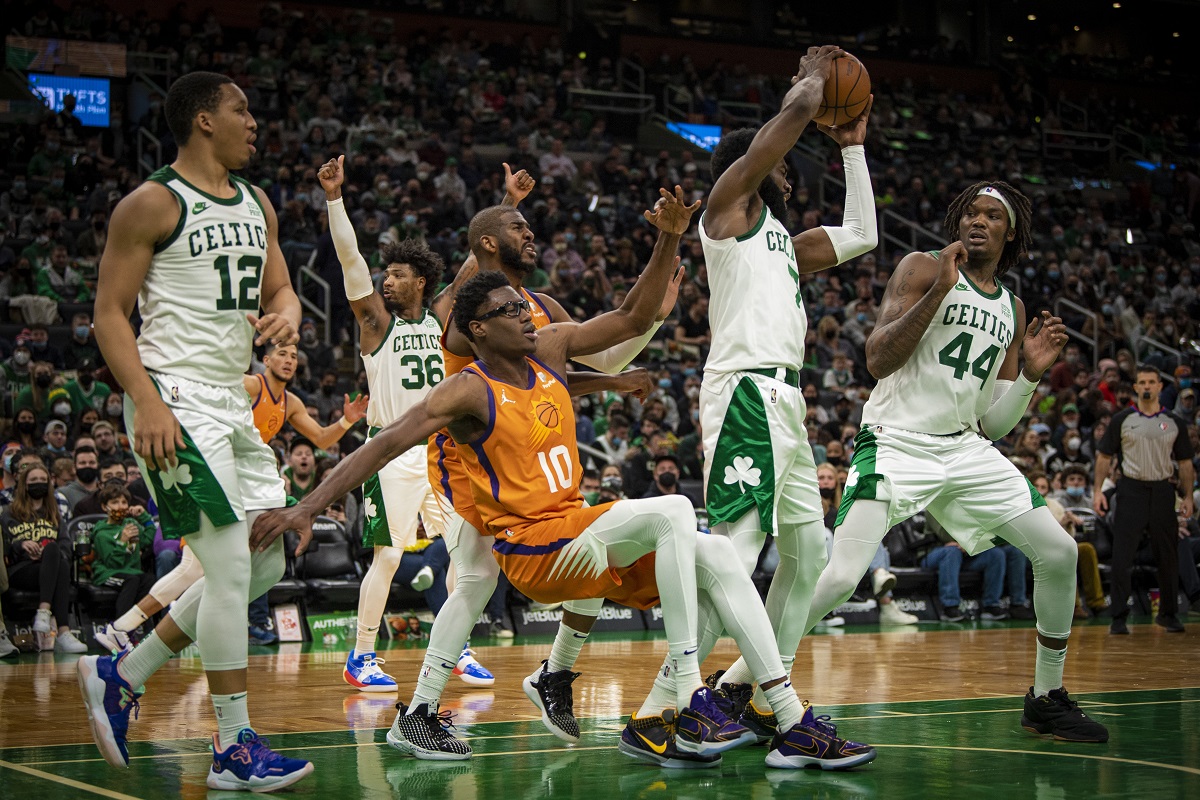 The Pumas UNAM relied on the performance of their Brazilian players to beat Toluca 5-0 this Monday, at the close of the first day of Clausura 2022 of Liga MX.

Before a innocent rival in defense, the university students won with a pair of goals from Brazilian José Rogerio De Oliveira, another two from their compatriots Diogo de Oliveira and Higor Meritao and one from rookie Jorge Ruvalcaba.

In their stadium, the Pumas of Argentine coach Andrés Lillini soon imposed conditions and they humiliated a rival with disorderly defense, midfield asleep and no attack.

Rogerio converted to Alan Mozo’s pass, in the 31st minute, Diogo made it 2-0, in the 61st on an assist from Marco García, Rogerio scored in the 64th with a scissors on the edge of the area and Rubalcava did it from the right to the departure of the goalkeeper, in the first minute of his career in the first division.

When it seemed that Pumas had done everything, in the 81st minute Meritao swept into the area, saved a ball and put it into the net with his left foot.

The Auriazules made the best profits of the day and they became the first leader of the classification by better goal difference than the Chivas de Guadalajara that on Sunday passed over Mazatlán by defeating it 3-0 with goals from Ángel Zaldívar, Alan Torres and Alexis Vega, in another match that went one-sided.

They impose new rules to enter the Chivas and Atlas stadiums