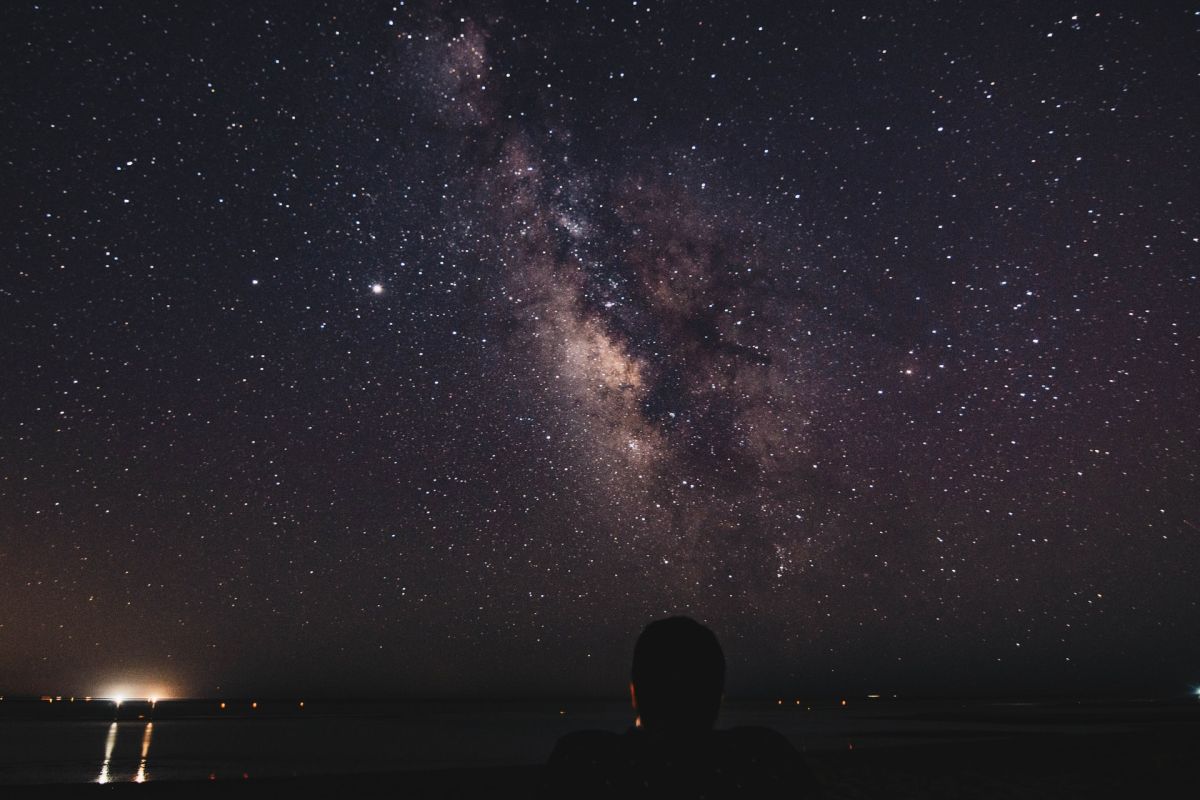 Quebec, the Canadian province most affected by the Omicron variant of COVID-19, took restrictive measures against the unvaccinated, initially to “protect them from themselves” and “make them understand that they should stay home.”

To make it more obvious, As of January 18, shops that sell alcohol and cannabis will only be accessible to people who show a vaccination certificate, explained the Minister of Health of the French-speaking province, Christian Dubé, during a press conference.

The move comes just days after new daily records were set in six Canadian provinces, Whereupon several of them imposed further restrictions in the hope of containing the spread of the Omicron variant.

The largest increases occurred in Ontario, Quebec and British Columbia, which are the most populous provinces in the country.

“This is a first step that we are taking. We must protect them from themselves and protect our health system, “he explained. “If the unvaccinated are not happy, there is a very simple solution: go get your first dose, it’s free and easy!”

In addition, he announced that other non-essential businesses will be added to the list of places where the pass will be required.

In Quebec, almost 82% of the population over 5 years of age have received two doses of an anti-COVID vaccine and 20% a third, according to the latest update from the province’s Ministry of Health.

However, in recent days hospitalizations have skyrocketed in a province where the health system is weakened by a lack of personnel.

Quebec has drastically tightened health restrictions since late December, imposing a nightly curfew from 10 p.m. to 5 a.m. the following day, closing schools and universities, as well as cinemas, bars, restaurants and sports clubs.

Private meetings are in turn prohibited under penalty of a heavy fine.

Read more:
New Hampshire couple dies of COVID-19 seconds apart after being married for 44 years
Brazil has the first death from Ómicron; the first in Latin America
Philippine President Rodrigo Duterte threatens to detain the unvaccinated from taking to the streets