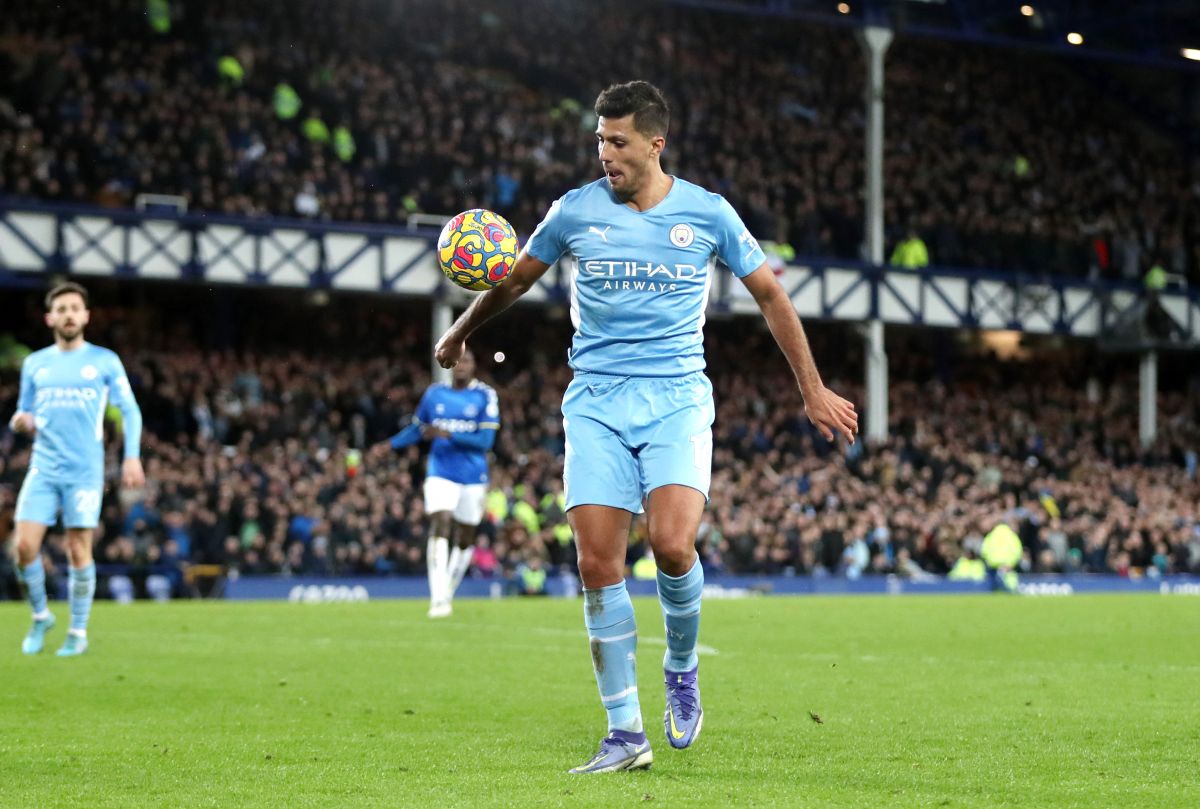 the mexican attacker Raul Jimenez knows the importance of the next game of the Mexican team against the United States, and beyond thinking about a possible rematch, He assures that he is focused on putting El Tri in the 2022 Qatar World Cup.

In an interview for TUDNthe striker analyzed the match against the USMNT taking into account that Mexico lost every game against the United States last year.

“We know that this happened last year, we know that good games were not played against them and at some point we will have had streaks like that of beating them on several occasions, We are more moved by the desire to be in the World Cup than a rematch“, he said in the interview with journalists Gibrán Araige and Ana Caty Hernández.

The Wolves attacker stressed that the next date is a very complicated day, and for that reason the Aztec team will risk their lives to win and get the three points so necessary for the classification.

“The other day I was talking about how they have the three rivals with whom they are competing for the World Cup, It is a complicated date, but like us they risk their livesyou have to play with that, with their desire to want to be in the World Cup and that they have difficult games and that desire to want to win can play against them to make us do things better and win the game, “he said.

In relation to the current situation of the technical director of El Tri, Gerardo “Tata” Martino, Jiménez showed his full support for the coach, although the results of the last few months have not been the best.

“It is clear that he trusts us as much as we trust in what he has been doing, we are a little bit lacking to be the team that we were with him in 2019, the pandemic came across that cut our way a little”, he sentenced .

The Mexican team will face the United States team next Thursday as part of the final octagonal Concacaf, to seek classification for the World Cup feat.

Did you already like playing with an empty stadium? Fans of the Mexican National Team complain about the high prices for the match against the United States