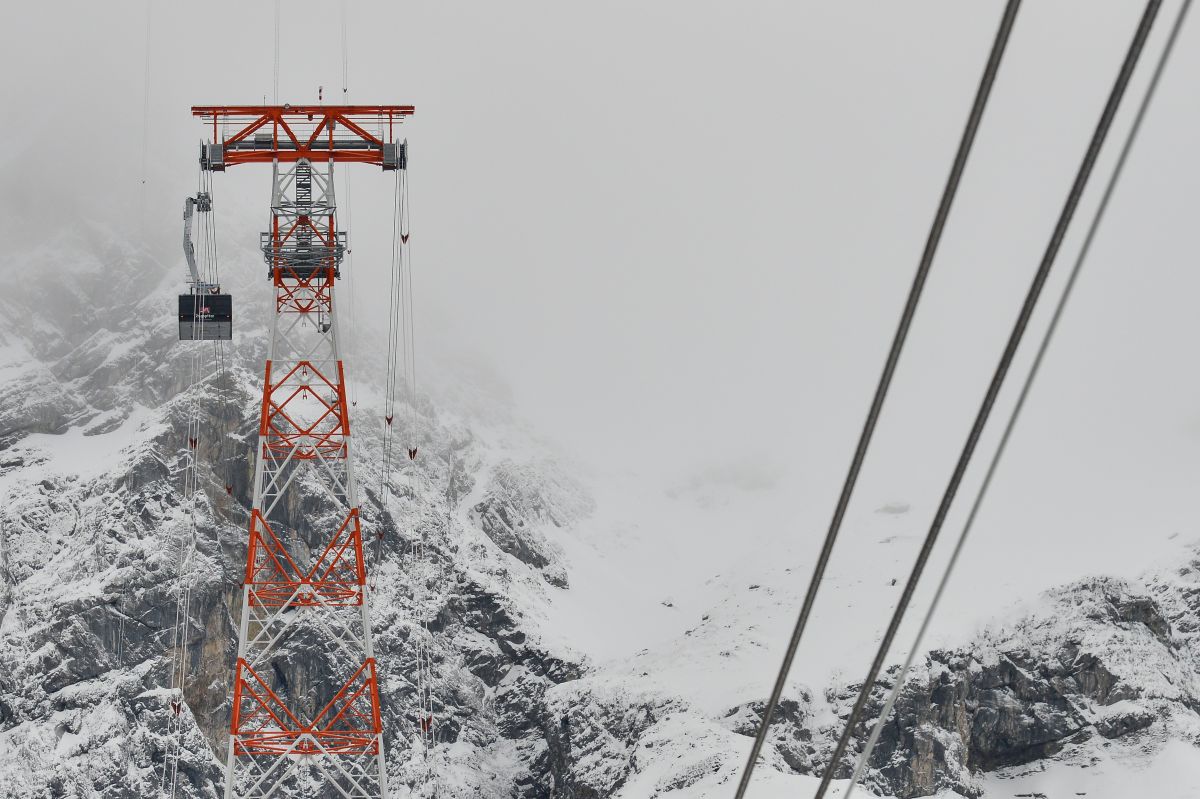 Cable car cabin freezes high with 21 on board in Albuquerque

The Bernalillo County Fire Department in New Mexico confirmed the rescue of 21 people trapped for 12 hours on the Sandia Peak streetcar in Albuquerque.

“We are pleased to report that at this time all persons who needed to be rescued from the trolley cars have been rescued and are safe at the base,” the Fire Department said on Twitter. “We still have rescue personnel on the mountain who are walking due to the difficulty of access with the helicopter.

Passengers were trapped when two tram cars got stuck due to humidity and winds that caused icing on the tram line, Sandia Peak Tramway General Manager Michael Donovan told KRQE.

One of the trapped people, Colleen Elvidge, posted photos on Facebook that showed people huddled up and covered in blankets as they waited to be rescued.

“We have been stuck on the tram since 9p … the rescue will happen soon,” he wrote.

Most of the people trapped in the trolley cars were employees who were trying to leave the restaurant at the top and return home at night, according to local media reports.

Rescuers were able to reach the passengers to give them blankets, food and water to survive and remain as comfortable as possible until they were brought out to safety.

After several hours of work, the people were taken out in groups of up to four, using a rope system.

“Metro Air Support has picked up the last missing passenger and our mission is complete! The rescue teams came out of the mountain and are almost back to base, ”the Bernalillo County Sheriff’s Office said in a Facebook post.