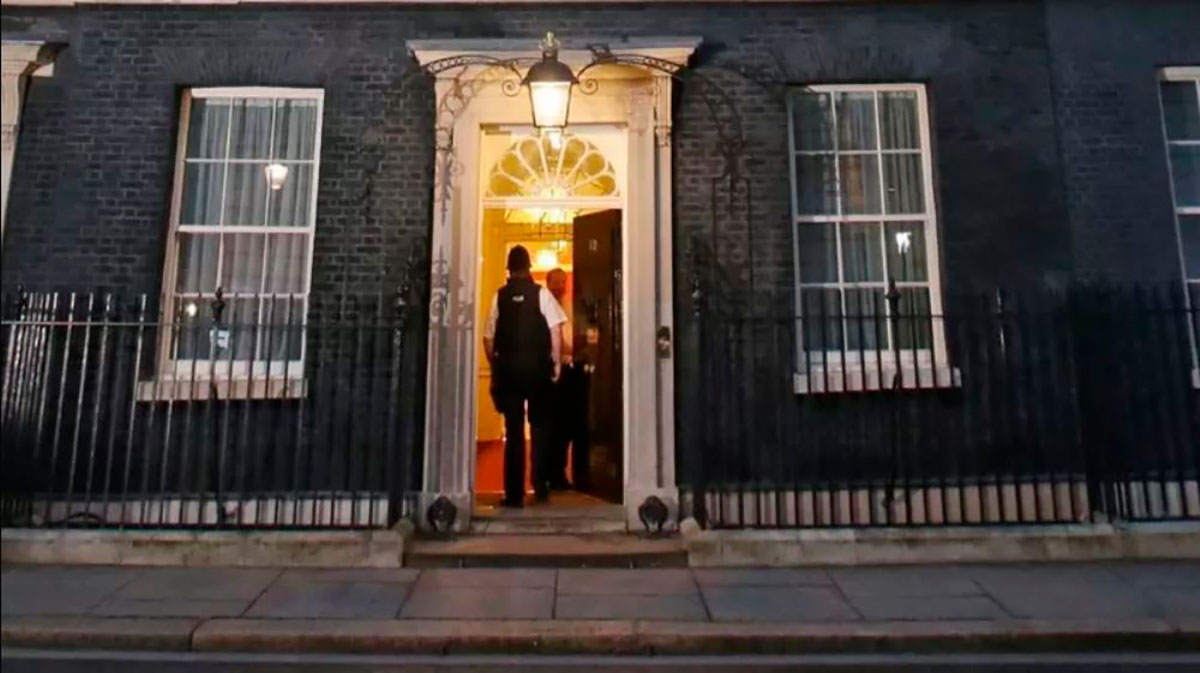 DENVER, Colorado – The rising cost of energy in the United States disproportionately affects Latino and other minority families who, lacking the same economic resources as whites, must allocate a greater percentage of their income to pay for these services, explained an expert on the subject.

“Families in communities of color and Latinos do not have the same level of savings to supplement the cost of basic products, such as energy, and are then forced to cut other consumption items,” he said Wednesday. Dr. Alfredo Romero, associate professor of economics at North Carolina State University.

Romero thus referred to a new report, released by the organization Climate Power, which, based on the Consumer Price Index (CPI, in English) reveals that during 2021 the increase in the cost of energy reached 29.3%, “Affecting all Americans,” but “overwhelmingly and unbearably communities of color.”

Specifically, one-third of America’s families have trouble paying electric, gas, and energy bills. Among those families, half are African American and another 40% are Hispanic.

In the case of Latinos, these families spend 24% more of their income than whites on energy payments (4.1% versus 3.3%, respectively). And in the case of low-income families, that percentage is 7%.

For Romero, It is important that Latinos learn about this topic and related topics (such as renewable and clean energy) because “climatic conditions have become more extreme in recent years and consequently fossil fuel energy prices are subject to the whims of nature or the producers of oil and its derivatives.”

“Our community can benefit in the short and long term by adopting renewable energy technologies that allow it to reduce its budget spending on energy,” said Romero.

For example, according to a recent study by the consultancy Rhodium Group (cited by Climate Power), investments in clean energy and efficient energy could reduce the cost of energy by $ 500 a year on average for American families.

And those investments (proposed by President Joe Biden in his Build Back Better bill) are possible, Romero argued, because “the cost of producing renewable energy, which was high 20 years ago, has now fallen for all new technologies, and their efficiency has increased ”.

However, the current coronavirus pandemic and its consequences, especially inflation, as well as “the interconnectivity of world markets”, make “the cure for high prices is even higher prices.”

For this reason, Romero suggested “trying to save energy as much as possible, use energy efficient products (from light bulbs to appliances), turn off lights that are not being used and disconnect appliances that are not used constantly.” And if the budget allows it, “improve the thermal insulation of homes.”

But even all those measures might be insufficient yes the cost of energy yesIt continues to rise, as energy is irreplaceable “to keep our families comfortable, with healthy temperatures inside the home.”

In this context, Romero said that “an expansion of clean energy sources is important, as proposed in Build Back Better”, a proposal that he described as a “tremendous help for the economy of Latino households and the entire country”, both to reduce the cost of energy and to create jobs.

– Warn about a possible recession in the US due to inflation

– What is inflation and how does it affect your pocket?