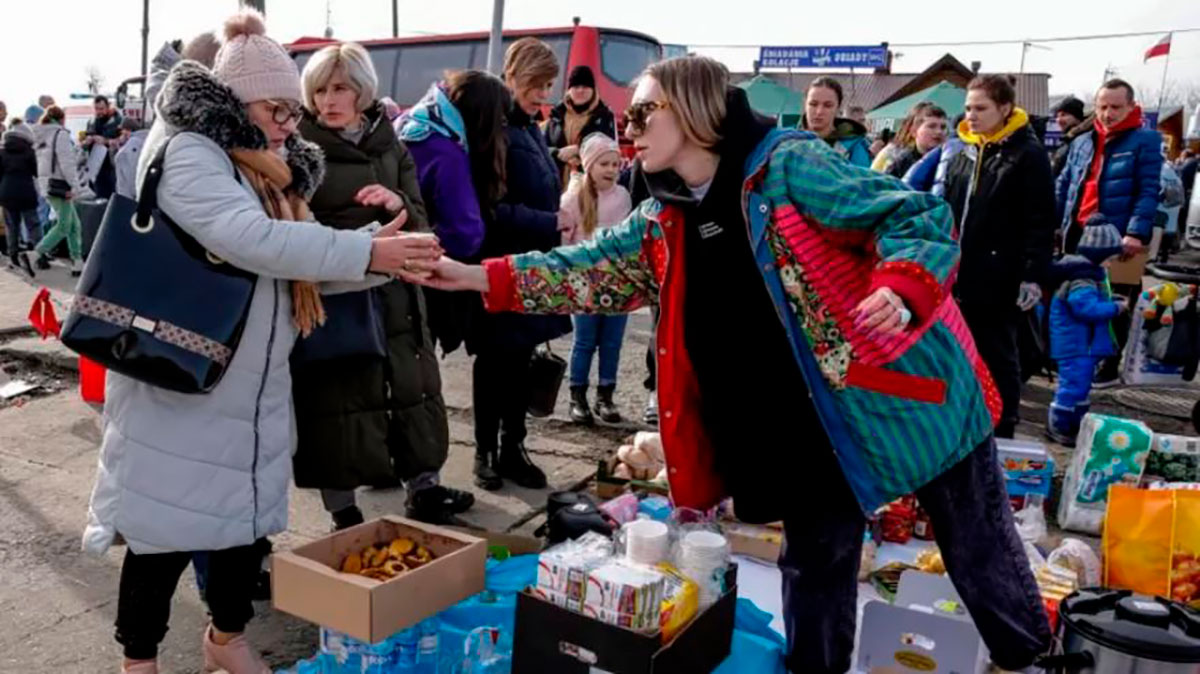 WASHINGTON- The House of Representatives approved this Thursday a bill to withdraw favorable trade treatment to Russia, which opens the door to the imposition of tariffs on Russian products.

The initiative, which has the support of the Democratic and Republican Parties, received the green light from the House of Representatives with 424 votes in favor and 8 against, and now has to be approved by the Senate before sending it to President Joe Biden for firm it.

Last week, Biden advanced the intention of the US and the rest of the G7 nations to withdraw the status of “most favored nation” from Russia, but before that it must be approved by Congress.

Ukraine and Canada have already withdrawn Russia’s “most favored nation” status, one of the fundamental principles of international trade that the World Trade Organization (WTO) oversees.

In practice, the measure means that the US and the rest of the countries that make the decision will be able to apply taxes to imports (tariffs) from Russia at the level they wish, deny Russian firms access to their services markets and not protect your intellectual property rights.

The status of “most favored nation” exists to prevent the 164 countries that make up the WTO from discriminating against each other, so if a country is granted a special advantage, in general the same must be done with all the other members of the WTO. the organization.

Russia is not one of the main trading partners of the US, but the bilateral exchange is notable: in 2019, Russian exports to the North American country amounted to $22.3 billion, according to the Office of the US Trade Representative.

Since the start of the Russian invasion of Ukraine on February 24, the US has adopted strong sanctions and punitive measures against Moscow.

– Vodka, diamonds, caviar and tariffs without preferential treatment: The most recent US sanctions against Russia

– “You have no idea what is coming”: the biggest warning from a US leader to a Russian one since the end of the Cold War

– Biden warns that Putin chose “this war” and now his country “will face consequences”; there will be harsh sanctions on Russia for Ukraine