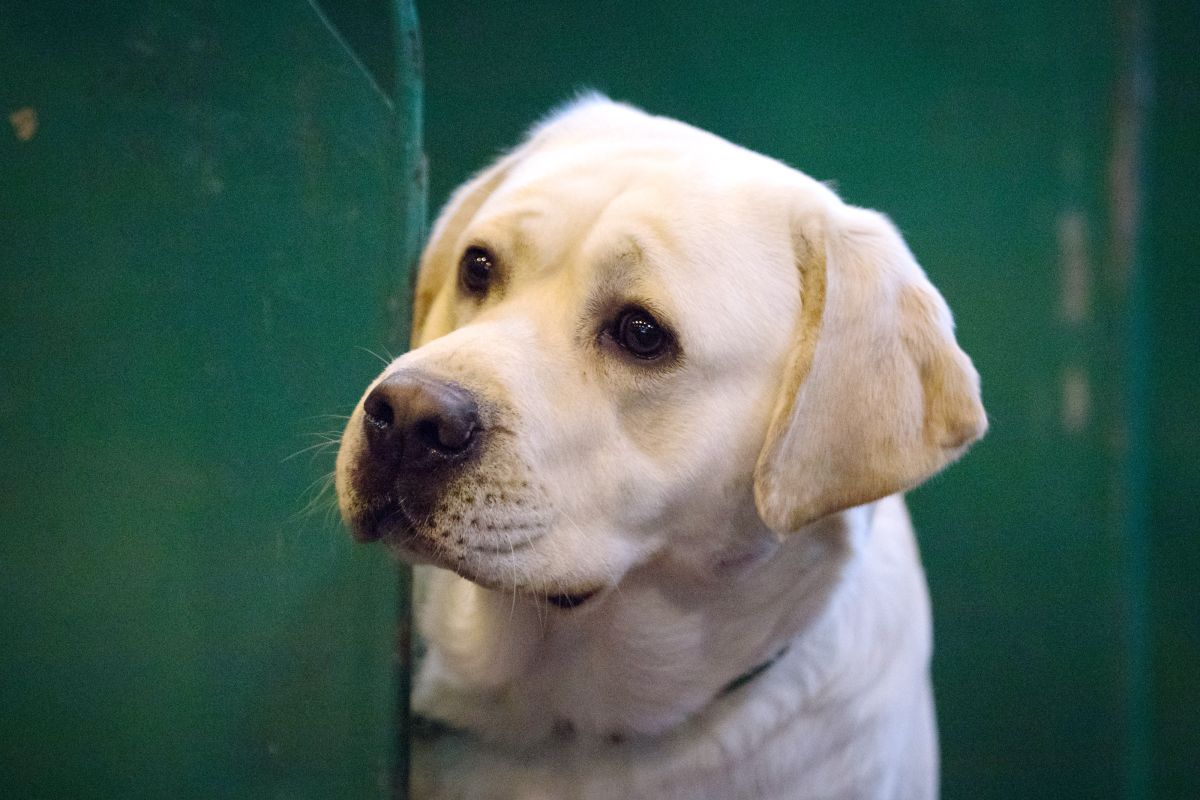 VIDEO: Meet Benny, the skating dog who conquered hearts on the ice rink

After the warning from different voices about the possible use of nuclear weapons by Russia, the Kremlin spokesman, Dmitry Peskov, repeatedly refused to dismiss this idea, but with one exception, in case of an “existential threat”.

In an interview with Christiane Amanpour of the news network CNN International, Peskov confessed that only under certain conditions would such a response be justified. President Vladimir Putin’s spokesman said “if it is an existential threat to our country, then it can be.”. However, he avoided further details.

Peskov admitted that Putin has not yet achieved his goals in Ukraine, almost a month after the invasion, But he said that the Russian war “proceeds strictly according to the plans and purposes that were established beforehand.”

The comments come hours after a senior Pentagon official said Russia has lost more than 10% of the forces it sent to Ukraine.

According to a BBC report, it is estimated that Russia has some 2,000 tactical nuclear weapons, that is, small devices that can be incorporated into missiles that are normally used to launch conventional bombs.

They can even be fired like artillery shells on a battlefield.

The foregoing without forgetting the development of nuclear weapons for aircraft and ships, with torpedoes and depth charges to target submarines.

The concern of the international community is that Russia might be willing to use smaller tactical weapons instead of larger strategic missiles.

Various analysts say that the alleged use of nuclear weapons is more of a rhetoric to create a sense of fear.

Even US intelligence sees the speech as a dedicated signal to the West to persuade it not to intervene in Ukraine, not as a sign that it is planning a nuclear war.

Read more:
Why Russia’s use of supersonic missiles in Ukraine “is a signal” to the West
Russia and Ukraine: the Holocaust survivor who died in a bombardment by Russian forces in Kharkiv
Pentagon claims Russian Navy is bombing Mariupol