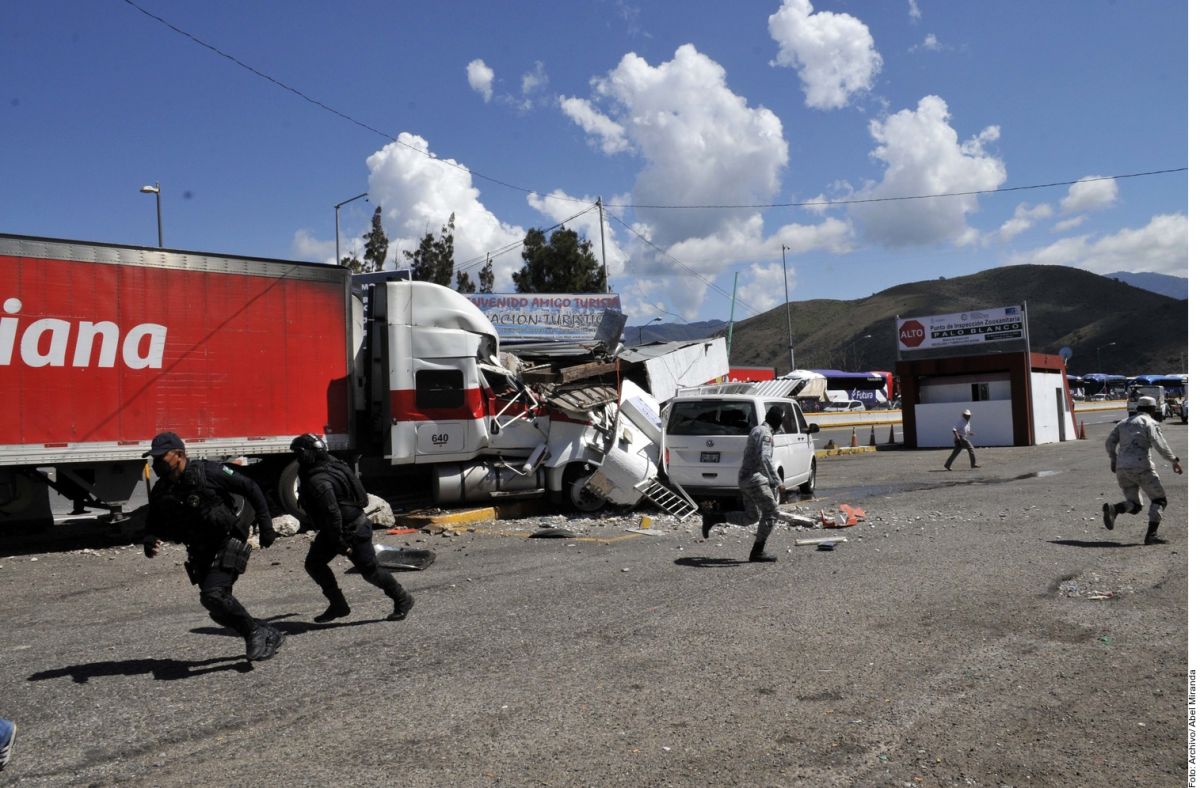 A Russian attack on the Ukrainian military base, 40 kilometers from Lviv, and near the border with Poland, about 25 kilometers, killed 35 people and injured another 134 people, according to the last balance of the governor of the city.

The US Embassy in Kiev issued a message on Sunday saying it “deplored” the Russian Army’s attack last night on the International Center for Peacekeeping and Security in Ukraine, where US instructors had worked.

“We deplore the attack on the Yavoriv Center, which killed 35 people and wounded 134. The attack on the Center, in which the US, Poland, Lithuania, UK, Canada and others trained Ukrainian forces it will not defeat the heroic soldiers trained there,” the Embassy said in a message on Twitter.

A few hours earlier, the US Department of Defense indicated that the attack represents an expansion of Russian military objectives in the war.

“Clearly, from an airstrikes perspective, the Russians are expanding their military objectives,” Pentagon spokesman John Kirby said. in an interview on the ABC television channel.

Kirby recalled that last morning’s attack is the third attack in recent days by Russia against military installations in western Ukraine, which leads US intelligence to contextualize them in a new stage of Russian strategy.

Lviv (in western Ukraine), which is 50 kilometers from the bombed base, is one of the most relatively safe cities in Ukraine as it is located far from the battlefront and this is the first time that Moscow has led an attack on its outskirts, which is a transit point for Ukrainian refugees seeking to flee to Poland.