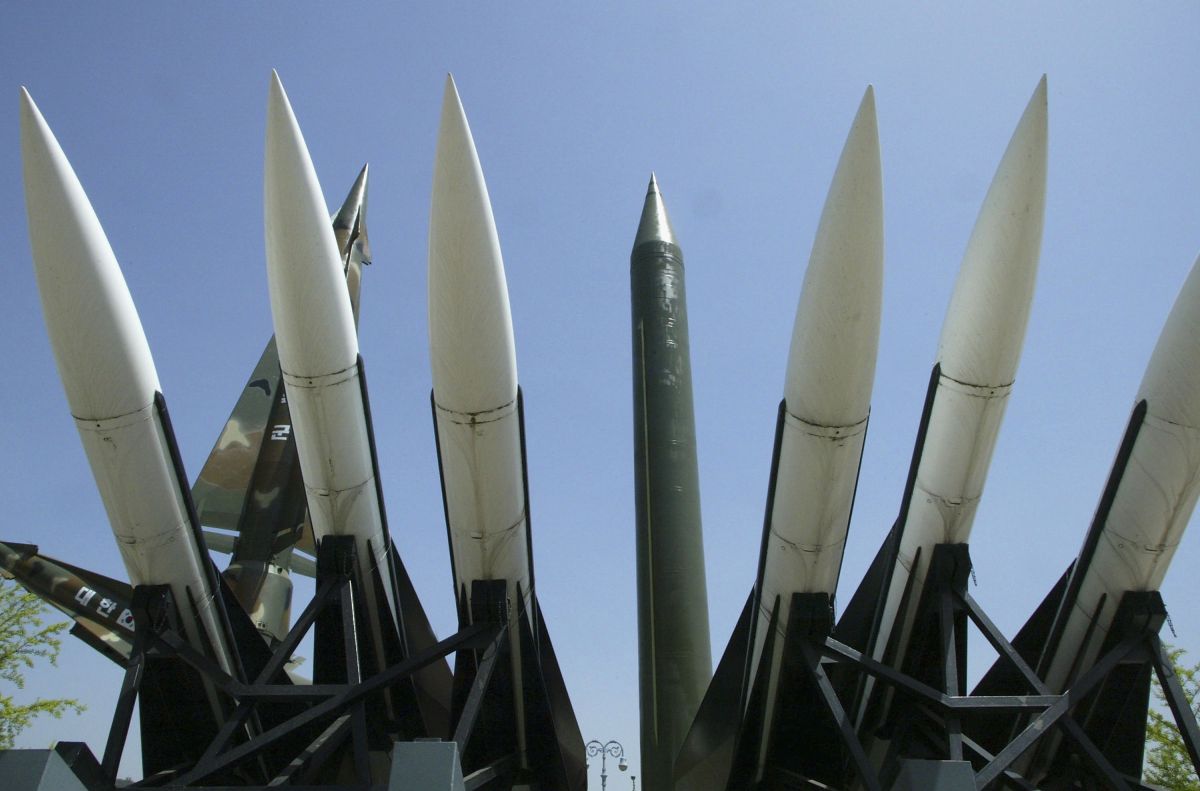 Another major Ukrainian city, very close to the country’s western border with Poland, was attacked for the first time on Friday by Russia.

Black smoke rose for the first time on Friday morning over the previously untouched city of Lviv, according CBSNews.

A Russian attack hit what was said to be a military aircraft repair facility.

Lviv is the largest city in western Ukraine. It is only about 40 miles from NATO territory across the Polish border. Lviv’s mayor said at least one person was injured in the attack that took place just a few miles from his city center.

Meanwhile, in the heart of Lviv, there was a silent protest against the toll Russia’s brutality has taken on Ukraine’s most vulnerable.

More than 100 empty strollers lined a central square on Friday, symbolizing the children killed in the country since Putin’s war began.

The United Nations has confirmed at least 816 civilian deaths in Ukraine since Russia launched its war, and most of the deaths are attributed to bombing and air strikes. That figure includes 59 children, and the UN human rights agency acknowledges that “the true figure is much higher.”

Russian forces have launched “more than 1,080 missiles” since the beginning of their invasion of Ukraine, a senior US defense official said Friday.

kyiv, the capital of Ukraine, also came under more Russian bombardment on Friday.

But the Ukrainian military offered an optimistic assessment of the Russian advance on kyiv, saying Russia’s two main routes to attack the capital city have been blocked.

To the east, near the Russian border, the second largest city of Ukraine, Kharkiv, is engulfed in flames. It has been under constant bombardment for weeks, ever since Vladimir Putin ordered its assault on Ukraine 23 days ago, on February 24.

In the besieged city of Chernihiv, northwest of Kharkiv but still dangerously close to Russian territory, an American teacher was among the civilians killed by Putin’s attack Thursday.

James Hill, 68, had stayed in town to care for his partner, Irina, who was being treated at a local hospital for multiple sclerosis. “When I warned him about the dangers, he didn’t feel like the world would let this happen, because my parents raised us to see the good in people’s hearts, and that’s how he lived,” Hill’s sister said.

US Defense Secretary Lloyd Austin also said Friday that the United States has “seen a number of missteps” by Russia in its invasion of Ukraine.

According to the Ukrainian government, Nine corridors were agreed for Friday to evacuate civilians from towns and cities severely affected by Russian attacks.

For the second day in a row, one of the agreed corridors links the besieged city of Mariupol, in the southeast, with Zaporizhzhia, which remains under Ukrainian control.

Just southwest of Mariupol, a line of cars (evacuated residents of the city) was seen traveling along the highway towards Berdyansk.

New satellite images from Maxar Technologies show that more areas in Mariupol have been destroyed by heavy firefights between the Russian and Ukrainian armies.

With information from CBSNews, CNN and abcnews

– Russia and Ukraine: the fierce battle inside Kharkiv’s last line of defense