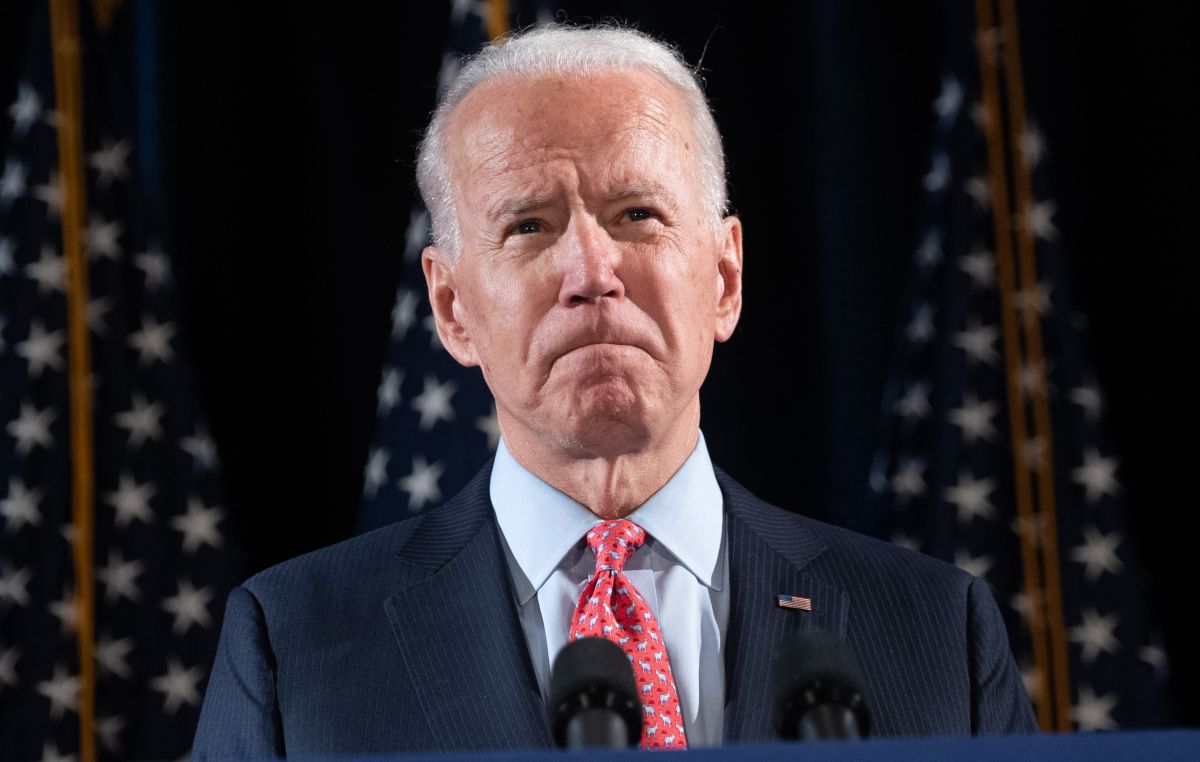 Almost 60% of Americans disapprove of Biden’s performance as president, according to polls

The Azovstal steel and metallurgical factory in Mariupol, one of the largest in Europe, was seriously damaged by Russian attacks, Ukrainian officials denounced this Sunday (03.20.2022).

“One of the most important metallurgical industries in Europe is destroyed. The economic losses for Ukraine are immense, ”said MP Lesia Vasylenko, who posted a video on her Twitter showing thick plumes of smoke above the industrial complex.

Another parliamentarian, Sergei Taruta, wrote on his Facebook page that the Russian forces besieging Mariupol “have practically destroyed the factory.”

Azovstal CEO Enver Tskitishvili said in a video message on Telegram that the company had taken precautionary measures at the plant since the start of the Russian invasion on February 24 to prevent any damage to the environment.

“Coke oven batteries no longer represent a danger to the lives of the inhabitants. We also correctly shut down the blast furnaces,” he assured.

“We will return to the city, rebuild and resurrect the company,” he added, without specifying the extent of the damage.