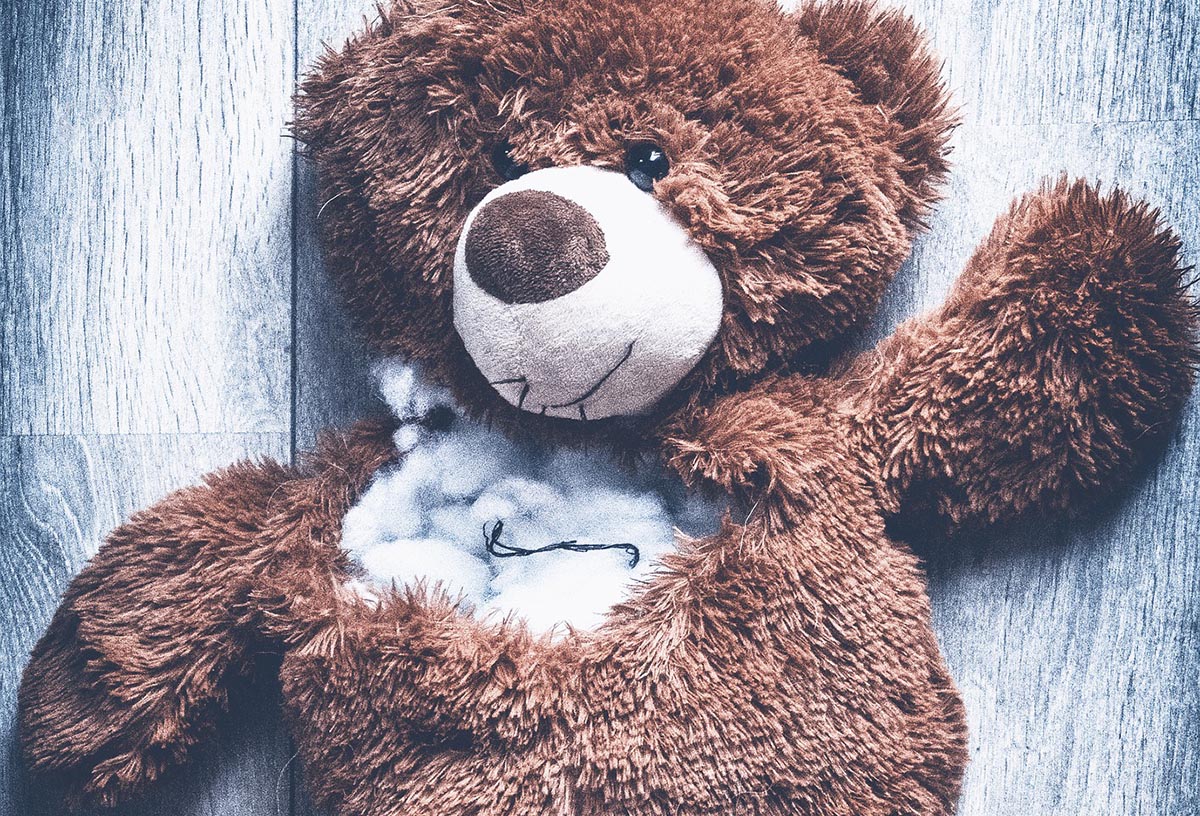 The imprisoned Russian opposition leader Alexei Navalni (45), the most prominent internal critic of Vladimir Putin, was convicted on Tuesday of fraud in large amounts, a crime for which he was sentenced to nine years in prison. In addition, the politician was found guilty of offending a magistrate, for which he must pay $11,500.

Navalni “will have to serve time in a “severe regime penal colony”, which means that his conditions of detention will be stricter than the current ones. “He committed a scam, that is, the appropriation of other people’s property through deception and abuse of trust,” said Judge Margarita Kotova, quoted by the interfax agency, when reading the first conviction in a hearing held in the prison where the opponent has been. detained for almost a year.

Shortly after, the same magistrate announced that Navalni was also guilty of an offence. “He disrespected the court by insulting a judge,” she said. The Russian opponent, whose foundations have exposed corruption scandals in the Putin government, is already serving a two-and-a-half-year sentence in a penal colony 100 km east of Moscow on fraud allegations dating back to 2014. trial of Navalni and his entourage, the accusations are fabricated and seek to remove him from the political scene.

Navalni appeared in the makeshift court in his black prison uniform, while journalists watched the proceedings via videoconference. While listening to Judge Kotova, Navalni – who was poisoned in 2020 with Novichok, a nerve agent for military use, an attack he accuses the Kremlin of – managed to smile a couple of times.

Investigators accuse Navalni of having appropriated for his personal use several million dollars of donations that were given to his political organizations. After his arrest, all the political organizations created by Navalni were declared “extremist” and closed. Many of his main collaborators had to flee Russia.

The AFP agency reported that the Russian opponent’s lawyers were arrested after a court hearing, but were released a few hours later.