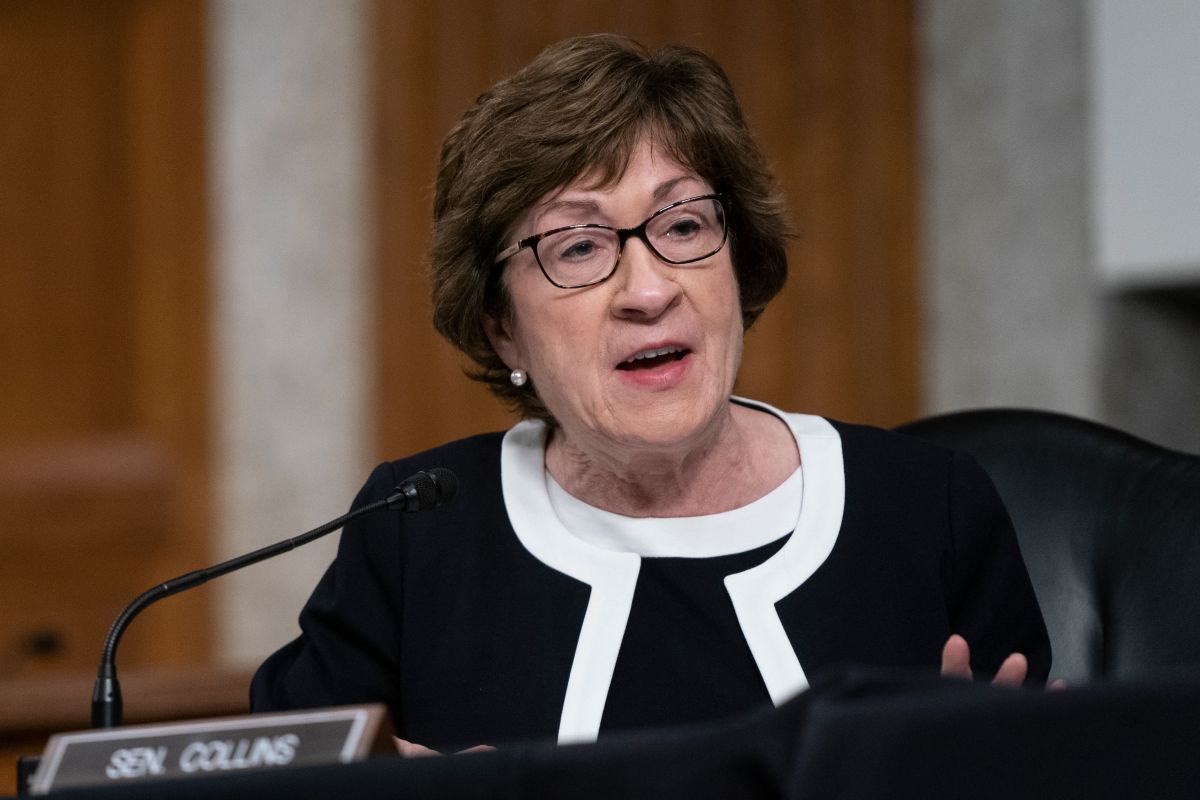 At least 20 people were shot, including children, at a car show in rural Arkansas on Saturday night. At least one person has died, according to police.

The shooting took place in Dumas, about 90 miles southeast of Little Rock, around 7:30 p.m. local time, according to Arkansas State Police.

Authorities said the incident occurred around 7:15 p.m. when state police learned of the shooting that took place outside a local business.

According to the Arkansas State Police, authorities initially confirmed that at least 10 people were shot in Dumas during a car show in the area on Saturday night, according THV11.

Dumas Police Chief Keith Finch said children were among those injured in the shooting, but did not have a specific number. according ABCNews.

Finch said police have a person of interest in custody but are continuing to investigate whether more people may be involved.

It’s unclear what caused the shooting or the conditions of many of those injured.

There is no more information at this time.