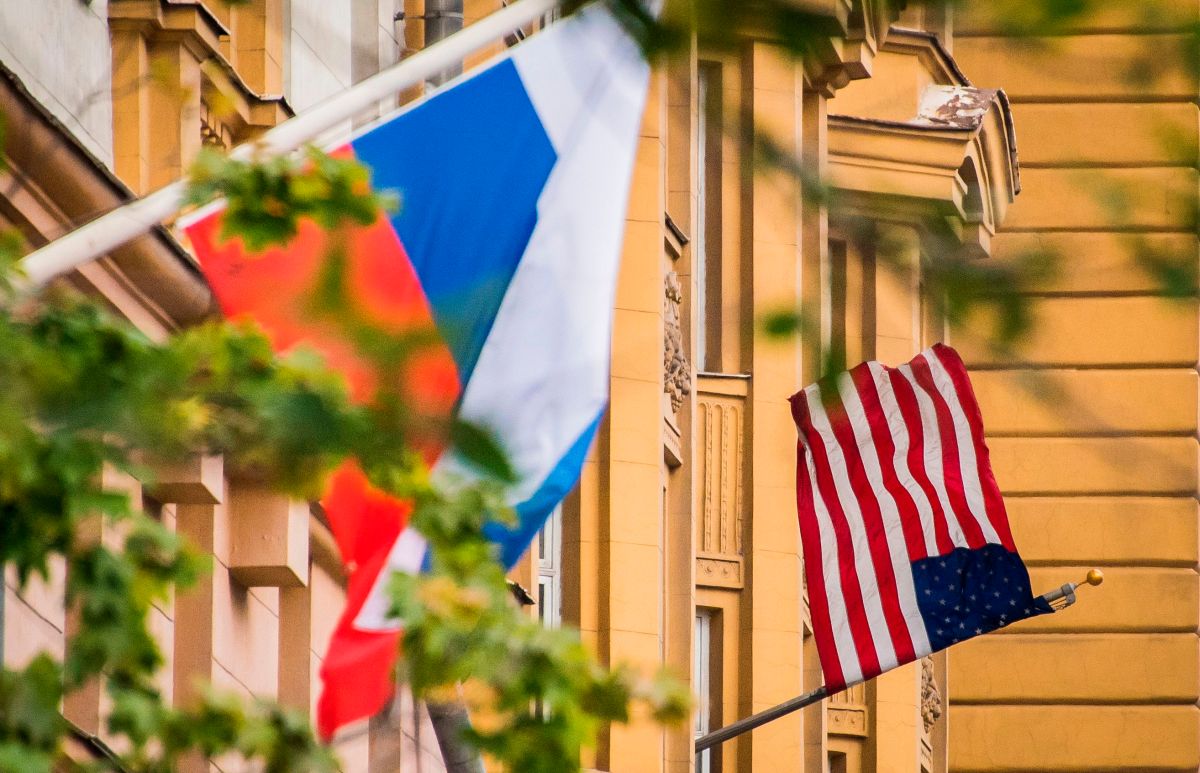 Another story of mourning and pain, where the fatal victims are students. This time, Six teens lost their lives after the vehicle they were driving collided with a semi in southern Oklahoma.

According to statements by Sarah Stewart, a spokeswoman for the Oklahoma Highway Patrol (OHP), the accident It happened this Tuesday around 12:30 p.m., at an intersection in the city of TishomingoOkla.

Stewart confirmed that the six people traveling were women, however, the causes of the accident are still unknown.

In the images you can see a black vehicle completely scrapped and with remains of what was a pink steering wheel.

School authorities spoke out in the face of the fatal event, expressing their pain at this terrible loss.

“Our hearts are broken and we are grieving our students and staff,” Bobby Waitman, Superintendent of Tishomingo Public Schools, said in a statement.

Waitman stated that school will be open on Wednesday with a focus on “the emotional well-being of our students”.

Tishomingo is the largest city in Johnston County, Oklahoma. The population is around 3,000 inhabitants.

Read more:
They accuse a builder for the death of a Latin girl crushed by a wall
Indiana enacts law allowing anyone to carry a firearm
Disney Employees Threaten to Strike to Demand Action Against Don’t Say Gay Bill