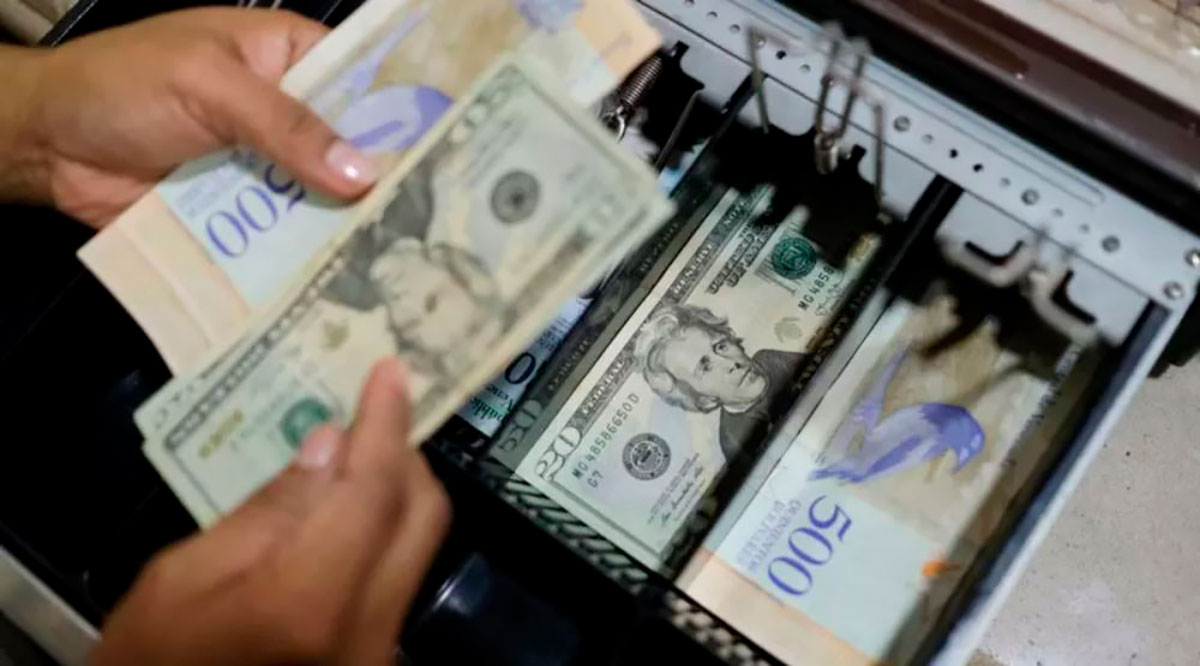 A strong snow storm paralyzed for several hours on Monday the American capital and different towns in the neighboring states of Maryland and Virginia, where schools and federal offices suspended their activities.

Precisely the authorities of Montgomery, Maryland, said a car collided with a snow thrower left a fatal toll of three people.

The forecast marked the up to 10 inches of snow fall for the District of Columbia, Central Maryland, and Northern Virginia.

Even the three large airports in the region saw their operations affected.

In the airport Ronald Reagan of Washingtonsnow reached an accumulation of 6.7 inches, a level not seen since January 13, 2019, The Washington Post reported.

The storm, which started in the early hours of Monday and lasted until after local noon, left a white trail across the region, just one day after temperatures reached 18 degrees Celsius.

Due to the snowfall, about 450,000 customers in Virginia and 80,000 in Maryland were without power, since the weight of the snow or the fall of trees affected the transmission lines.

One more drawback to flights

Snow, whose accumulation varied between 5 and 10 inches, aggravated the crisis facing the air operation in the country, with different cancellations attributed to the wave of infections by the Ómicron variant.

The Federal Aviation Administration (FAA) ordered a halt to operations at the Ronald Reagan and Thurgood Marshall airports in Baltimore, which also serve the Washington area.

Hours later, the FAA announced that de-icing work had begun on the aircraft and the runways at those airfields.

Too Dulles Airport, Virginia, He warned on his Twitter account about the cancellation of “some flights” due to the storm.

The president did not escape

Even US President Joe Biden did not escape the effects of the storm, since he had to wait for the personnel on the ground to manage to move the stairs to be able to get off his plane, Air Force One, which took him from his home, in Wilmington, Delaware, to Washington.

In the end, Biden got out in the thick snow and his caravan made its way onto a white carpet that covered the runway at Andrews Air Force Base in Maryland.

The specialized website Flightaware revealed that more than 11,000 flights were delayed and some 4,585 more were canceled.

But the snow also caused delays in the authorities’ plans to contain the pandemic. The Department of Health for the District of Columbia, where Washington DC is located, reported that all covid-19 testing sites to remain closed due to the snow emergency.

Similarly, numerous schools in Washington and some areas of Maryland and Virginia stopped their activity, and even some who were going to resume classes on Wednesday after the end of the year break postponed their return to Thursday.

The Federal offices also suspended their activity, which caused the press conferences at the White House and the State Department, among others, to be canceled.

Muriel Bowser, mayor of the District of Columbia, declared an emergency due to the conditions and asked the population to stay away “from the streets and allow our crews to work.”

Do not stay without reading:
– Hundreds of drivers have been trapped in the snow for more than 15 hours on a highway in Virginia
– Video: two teenagers rescued from a mountain, who managed to write SOS
– Boy dies after strong winds knocked down a tree over his house