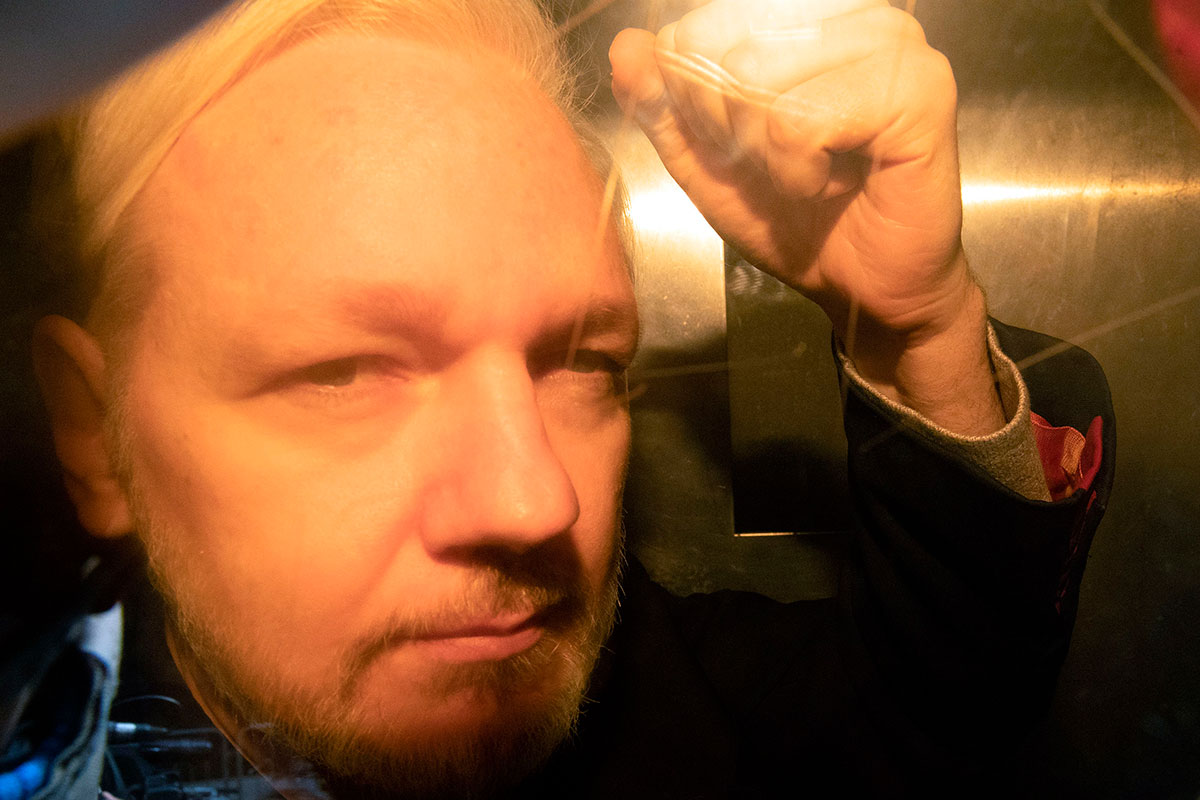 Authorities reported Saturday of the death of at least 22 people what were left stuck in their cars in the middle of a heavy snowfall on a road leading to a popular mountain area, about 40 miles from Islamabad.

Temperatures fell 17.6 degrees Fahrenheit, or -8 degrees Celsius. All the victims died of hypothermia.

More than 100,000 vehicles of tourists entered the hill station of the town of Murree, “of which more than 1,000 are still stranded,” the interior minister said in a statement, Sheikh Rashid Ahmed.

The rescue operation continues and, weather permitting, helicopters will be dispatched to the area to evacuate people still stuck from the snowfall, while police and several army platoons are working on the ground, he said. the minister.

Abdur Rehman, a doctor with the rescue services, said that of the 22 deceased so far, 10 were men, 10 children and two women.

The government of the Punjab province said in a statement that more than 23,000 stranded vehicles were evacuated of the area at night.

This number of tourists who traveled to Murree is higher than the number of people who go there in years, “Which created a crisis,” Rashid said.

Authorities have ordered the closure of the highway leading to the popular mountain destination for several hours. Only those vehicles that are carrying blankets or food for tourists stranded or for emergency reasons can enter the area.

Videos on social media, recorded by tourists themselves, show people walking through heavy snow in search of safe places, abandoning their vehicles.

According to Pakistani media, at least seven people from the same family died in their cars.

Due to its proximity to the Pakistani capital, Murree is a popular destination for tourists during the weekend, especially in winter, when the hills are covered in a blanket of snow.

The inhabitants of the town have participated in the assistance operations providing blankets and food to stranded tourists.

The Pakistan Army press office reported in a statement that The troops are helping the civil administration to rescue the tourists, and they have sent a team of engineers and machinery to clear the tracks of snow.

According to the national meteorological department, it was recorded about a meter of snow since January 3 until last night.

“It was a heavy snowfall due to the intense weather,” the head of the meteorology department, Muhammed Riaz, told Efe.

At least a dozen flights to and from the city of Lahore were canceled during the past 24 hours, while nine other flights were diverted to other cities after being denied permission to land at the airport.

“Just yesterday three Pakistan International Airlines (PIA) flights to Lahore were diverted to Islamabad and three flights to and from Lahore were canceled,” Abdullah Hafeez, a PIA spokesman, told EFE.

Pakistan has experienced intermittent rains during the last four days, which has caused the suspension and diversion of flights.

Keep reading:
– A religious leader who spoke ill of Gandhi and praised his murderer was arrested in India
– Blankets and socks that save migrants
– Children and pregnant women among the victims of the shipwreck in the English Channel