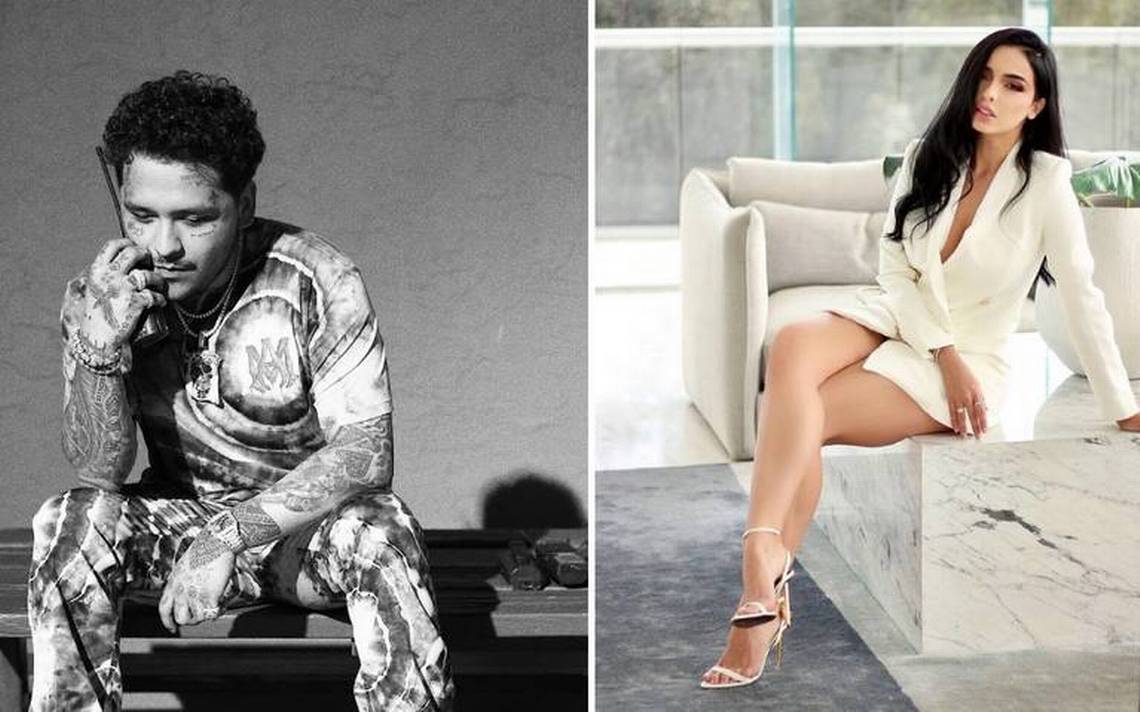 Does Christian Nodal premiere romance? She is Aurora Cárdenas, his alleged girlfriend

Televisa will not be able to broadcast the Vicente Fernández bioseriesThe Last King, after a judge ordered its suspension due to a complaint by the Charro de Huentitán family

“Derived from Unauthorized use for profit of registered trademarks, reserves of artistic name for exclusive use and image, affecting the prestige and reputation of the artist Rest in peace, Vicente Fernández, measures were decreed by the judicial authority and six more by the Mexican Institute for the Protection of Industrial Property”, warns a statement from Del Toro Carazo Abogados, published in the official account of Vicente Fernández.

In a series of documents shared on Twitter, the measures imposed “on the allegedly infringing party, Televisa (several of its companies)” are explained.

According to file 177/2022 of the 10th Civil Judge, cited in the documents, the suspension “of the audiovisual project called “The Last King”, or similar ones that talk about the life, image, voice, work and/or brand of VICENTE FERNÁNDEZ GÓMEZ”as well as the suspension of the promotion of the series that, until this Saturday morning, continued to be announced in the advertising breaks of Las Estrellas, as well as a special, scheduled for 9:00 p.m. this Saturday, prior to the premiere, on Monday 14.

The resolutions also indicate the prohibition of broadcasting on open TV, streaming or any other mediumboth the series, produced by Juan Osorio and starring Pablo Montero, and other material related to the artist. Demand “stop making use of the voice, image and / or any brand belonging to the deceased artist.”

At the bottom of the reproduction of the articles of the Federal Law of Industrial Protection, the statement points out that “other processes are followed in various matters, of which you will be duly informed”.

He warns that “dozens of evidence were exhibited”, in relation to the fact that Televisa incurred in violations of the law, by reporting on the production of a bioseries based on the book by the Argentine journalist Olga Wornat from which it takes its title and use the image of Vicente Fernández to promote it, without authorization from the family.

“It is not accidental. They use their programs to promote their product and link it to the brand, copyright and image of Vicente Fernández, in order to continue perpetrating their plan”, to launch the series not authorized by the singer’s family. Marco del Toro, lawyer for the Fernández family, signs the statement.

Currently, the Netflix platform is recording a biographical series on Vicente Fernández, which has the endorsement of the family, starring Jaime Camil.