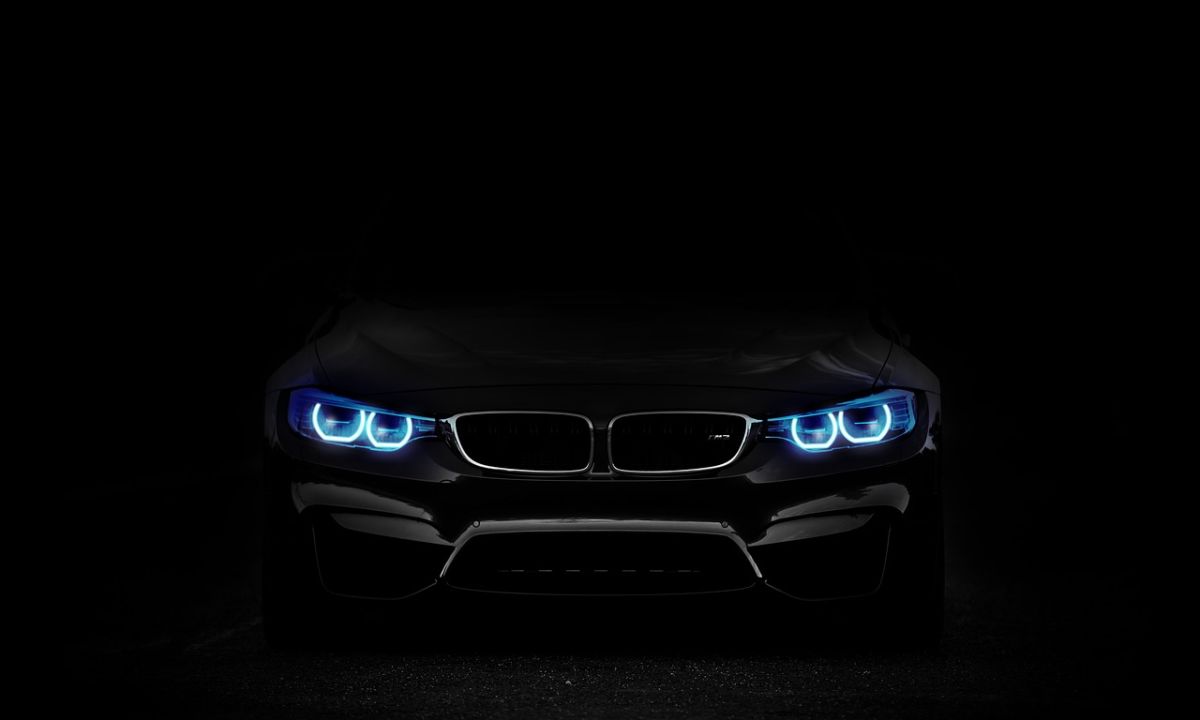 An high resale value is important when you want to sell your truck. One of the long-standing rules of thumb is that your new truck loses about 15% to 20% of its value each year. After about three years, any new car is worth about half of what it was new. Today, that is not necessarily true since the market has changed due to chip shortages and other oddities in the supply chain.

But resale value is still a key factor to consider when buying a new truck. A higher resale value will save you a lot when it’s time to sell your truck. According to the folks at Kelly Blue Book, some trucks hold their value better than others.. The site estimated which vehicles are expected to retain the highest percentage of their original sticker price.

Which trucks have the highest resale value?

KBB hopes that new 2022 Tundra trucks retain 70.2% of their value for five years. Tundra trucks have been redesigned for 2022 and now feature a large, boxy front end and updated styling. They now offer a turbocharged V6 engine and a hybrid V6 engine, great towing capacity and payload. Toyota trucks have always been praised for their reliability, and the new Tundra is expected to be the same.

It is expected that the 2022 GMC Sierra 2500 HD retains 60.8% of its value in five years. The Sierra HD is the only full-size heavy-duty pickup on the list. The HD line of GMC trucks is the company’s line that comes with the most towing capacity, the most payload and the most torque. These trucks can tow up to 36,000 pounds, for example. They’re available in dozens of configurations, including diesels, duallys, crew cabs, Denalis, or AT4s.

Toyota Tacoma trucks have been the best-selling midsize trucks for the last 17 years, so not surprisingly, they are expected to retain 60.6% of their value. Tacomas are a good size, offer good utility and, after a recent update, a comfortable cabin. They can be ordered as simple work trucks, off-road animals with TRD packages, or even as a luxury truck in Limited trim. But at their core, Tacomas are known to be just workhorses that you can get miles and miles off of.

While the Maverick is still a new truck and a new designKBB expects the pickup to retain 59.5% of its value in five years. That’s Tacoma territory, from a truck that’s designed to be a light-duty pickup with a four-cylinder hybrid engine that can get up to 42 miles per gallon in the city. We are not surprised that it retains its value. It’s already outselling the Ford Ranger.

Ford’s F-150 is the best-selling truck in the world, so it’s no surprise that it holds its resale value. KBB expects the F-series trucks to retain 57.3% of their value after five years. While KBB launched the GMC Sierra HD, it didn’t separate the half-ton F-150 from the larger Super Duty trucks. We know the F-150 is popular, but with the new F-150 Lighting on the horizon with 200,000 orders, we’ll be interested to see how that changes the resale value of the F-150 Lightning in 2023.