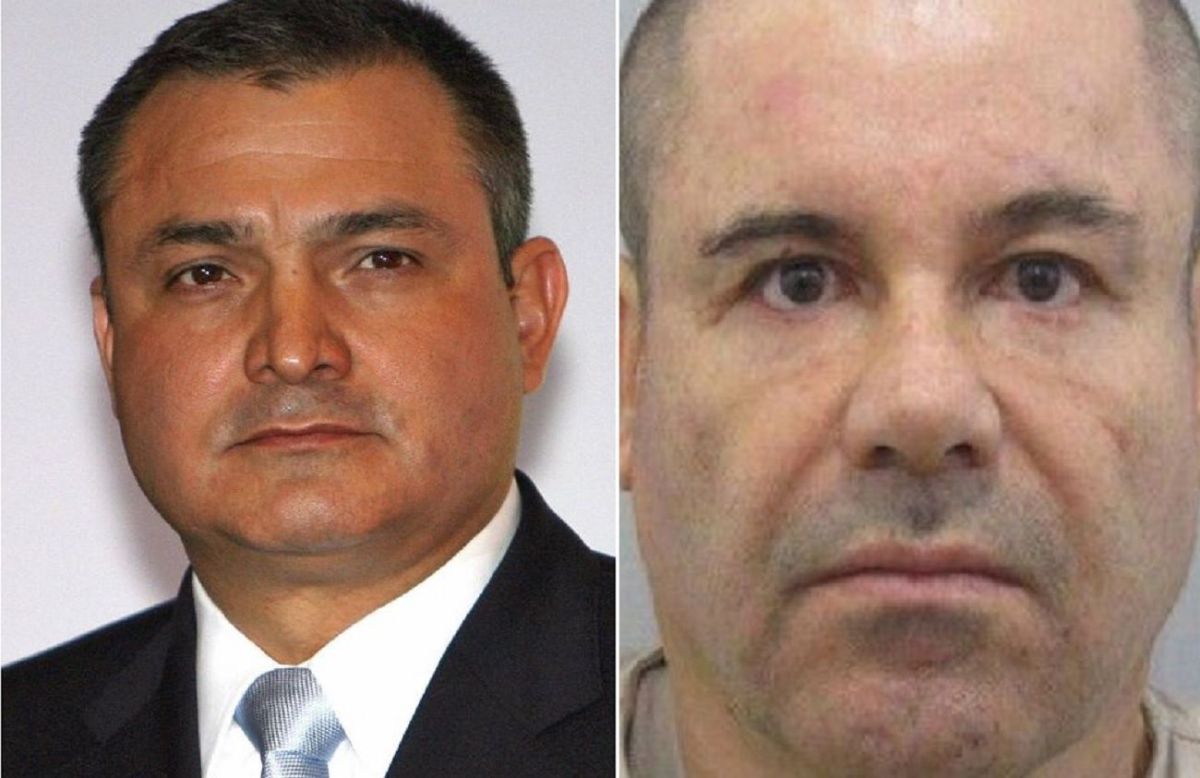 Hundreds of passengers of the Norwegian Pearl, which would be at sea in 11 days, were returned to the port of Miami less than two days later, because several dozen of the crew tested positive for covid-19.

One more cruise set to sail on Wednesday also had to be canceled; Norwegian Cruise Line announced that it would take similar measures to eight of its ships both in the United States and abroadThis is to preserve the health and safety of crew and passengers, as well as the community.

Quoted by The Associated Press, Cheryl Rogers, who was among the passengers whose trip lasted just over a day, confirmed that they were notified that there were several infections between members of the crew, so they had to return to land.

Among the testimonies, there is also that of a couple from North Carolina, who traveled during the night of Tuesday to be able to reach port on Wednesday and set sail, but were surprised that his long-awaited trip had been canceled due to covid-19. “Too many conspiracies,” Matt Daly lamented.

Keep reading:
– All US cruise ships have COVID-19 infections, the CDC reports
– CDC issues warning and asks people to avoid all cruise travel
– Mexico receives a cruise ship with travelers infected with covid-19 in the port of Sonora