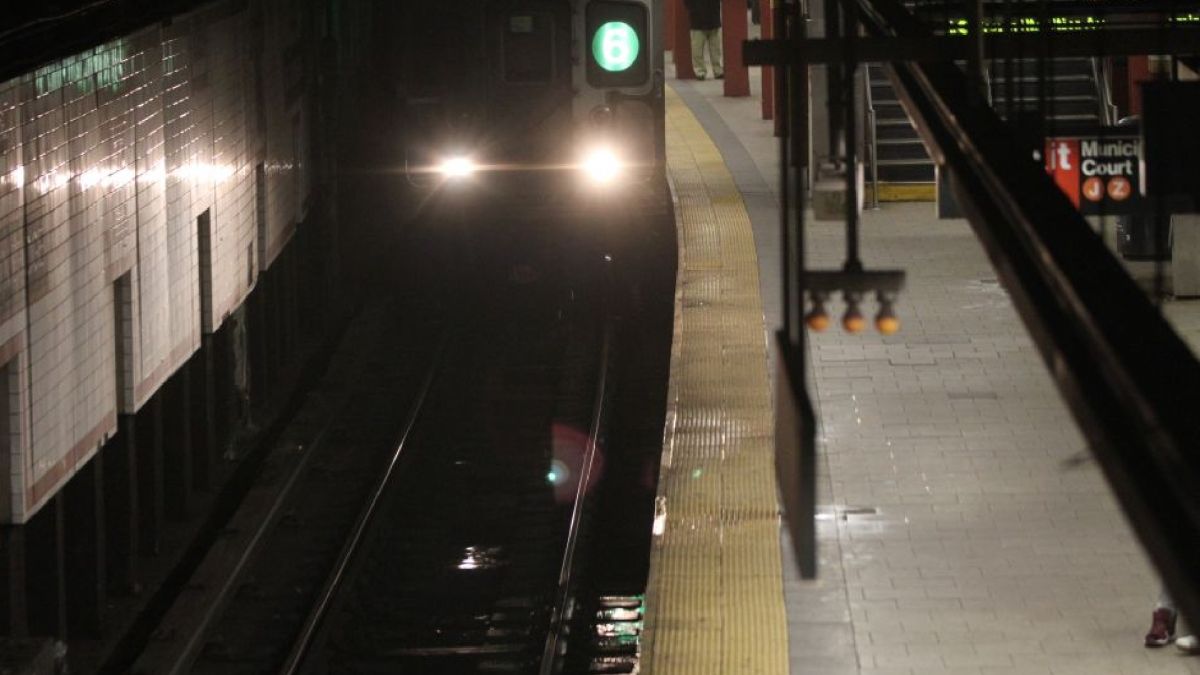 Turkey’s efforts to mediate the conflict between Russia and Ukraine seem to shed light on Vladimir Putin’s intentions.

This Thursday, the Russian president called the leader of Turkey, Recep Tayyip Erdogan and told him what they were the precise demands of Russia for a peace agreement with Ukraine.

In a BBC interview with Erdogan’s top adviser and spokesman, Ibrahim Kalin – who was part of the small group of officials who heard the call – it became clear that Russian demands fall into two categories.

According to Kalin, the first four demands are not too difficult for Ukraine to meet.

The main one is Ukraine’s acceptance that it must be neutral and should not seek to join the NATO. Ukraine’s President Volodymyr Zelensky has already conceded that.

There are also other demands in this category that mostly seem to be elements that would make Moscow save face.

Ukraine would have to undergo a disarmament process to ensure that it is not a threat to Russia. There should be protection for the Russian language in Ukraine. And to that is added the “denazification” of which Putin speaks.

This is deeply offensive to Zelensky, who is Jewish and lost relatives in the Holocaust, but the Turkish side believes that it will be quite easy for Zelensky to accept.

Perhaps it is enough that Ukraine condemns all forms of neo-Nazism and promises to suppress them.

It is in the second category of demands that the difficulty lies.

In his phone call, Putin said he wants negotiater face to face with President Zelensky before being able to reach an agreement on these points.

The Ukrainian president has already said that he is prepared to meet with the Russian president and negotiate with him face to face.

Kalin was much less specific on these issues.

He simply explained that they involved the “State of Crimea” and the “State of Donbas”, regions in eastern Ukraine some parts of which have already seceded from the country and reasserted their Russian identity.

Although Kalin did not go into detail, it is assumed that Russia will demand that the Ukrainian government cede territory in eastern Ukraine. That would deeply controversial.

The other scenario is that Russia will demand that Ukraine formally accept that crimea – the peninsula that was illegally annexed in 2014 – now belongs to the Russian Federation. If this is the case, it will be a bitter pill for Ukraine.

However, that is already a fait accompli, despite the fact that Russia has no legal basis to own Crimea and, in fact, signed an international treaty after the fall of the Soviet Union, before Vladimir Putin came to power, accepting that the peninsula was part of Ukraine.

Still, President Putin’s demands not as tough as some people feared and they seem not worth all the violence, bloodshed and destruction that Russia has inflicted on Ukraine.

Given his tight grip on the Russian media, it shouldn’t be too difficult for him and his servants to present all of this as a huge victory.

However, for Ukraine it would have serious repercussions.

If the small details of any agreement are not carefully worked out, President Putin or his successors they could always use them as an excuse to invade Ukraine again.

It could take a long time to reach a peace agreement, even if a ceasefire stops the bloodshed in the meantime.

Ukraine has suffered terribly in recent weeks, and the reconstruction of the towns and cities that Russia has damaged and destroyed it will take a long time. Also the rehousing of the millions of refugees who have fled their homes.

And what about Vladimir Putin himself? There have been suggestions that he is ill or even mentally unbalanced.

But Kalin says he didn’t detect anything unusual in the phone call “at all.” According to what he said, Putin had been clear and concise in everything he said.

Even if he succeeds in presenting an agreement with Ukraine as a glorious victory over neo-Nazism, his position with the Russians will be weakened.

More and more people realize that he overstepped.

And stories of soldiers who have been killed or captured are spreading rapidly.