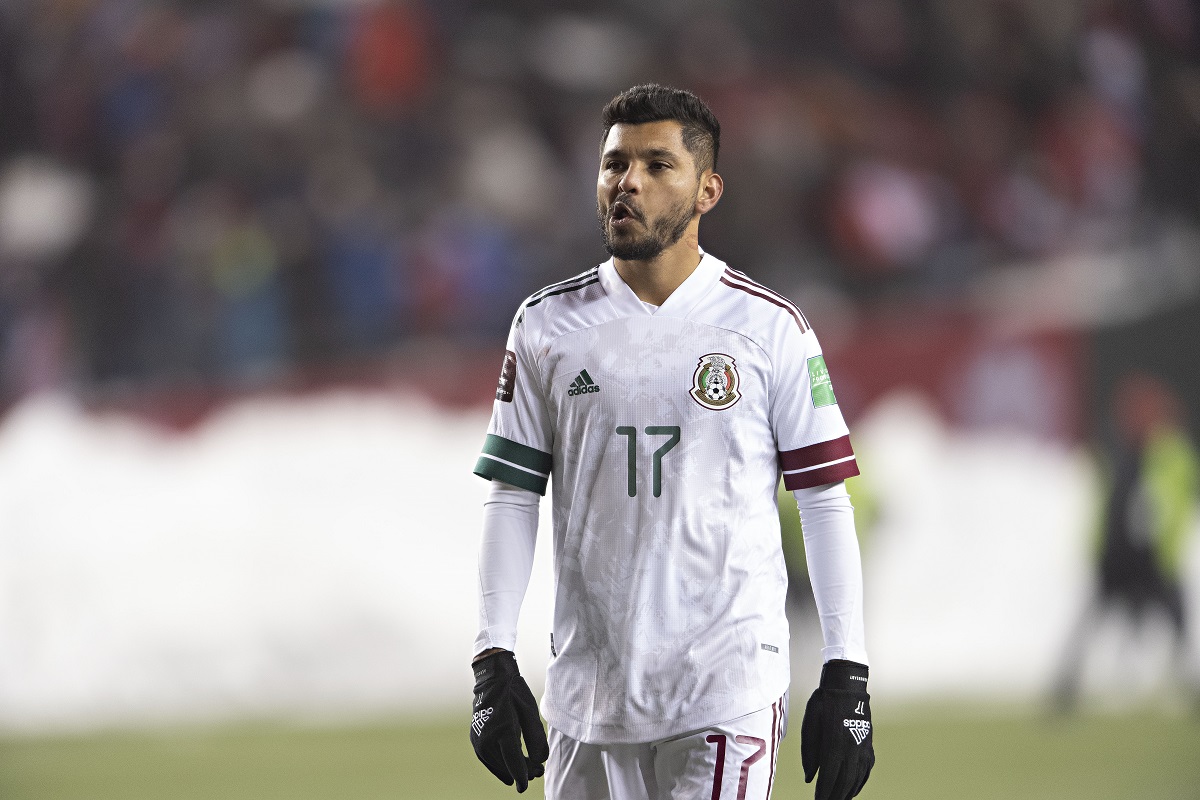 RC Lens right-back Jonathan Clauss has had one of the most emotional moments of his career at the age of 29. The French winger was called up for the French national team for the first time for the matches of the European FIFA date that will be played at the end of March.

The players’ announcement was broadcast on television and the entire RC Lens team, from France’s Ligue 1, they accompanied Clauss while waiting for his appointment.

His name came up on the list and all his teammates shouted as if they had won a title and went over to the 29-year-old side thus receiving his first call-up to the national team, despite the fact that he never played in France’s youth teams.

The player burst into tears as his teammates threw water on him and chanted in congratulations to the new member of Les Bleus, current World Champion, and who will be with players of the stature of Mbappé, Karim Benzema, Antoine Griezmann, Hugo Lloris, among others.

Clauss has had a boom in his career. He was born in Strasbourg in 1992, debuted with the French Vauban in 2010 at the age of 18, then he went through Linx, Raon-l’Etape (2015-16), Avranches (2016-17) or Quevilly Rouen (2017-18) and from there to Arminia Bielefeld of the German second division and from there his arrival at RC Lens , his first team in the French first division.

And it is not for less this year, Clauss adds 4 goals and 9 assists in 27 games as a right back that has generated interest in Didier Deschamps and that he will have his first appearance with the world champion team.

France will play two friendly matches on the next FIFA date. On March 25 they will face Ivory Coast and then in their second and last match against South Africa on March 29.

RC Lens have had a great season in which in recent years they had fought for relegation, but this season they are in ninth place with 41 places to 9 orunits of European positions to be able to dream of playing in European competitions.

UEFA Champions League: Who will meet in the quarter-finals and when are the matches?

Gerardo Martino turns his back on them: he knows the great absentees separated from the Mexican team due to the whims of “Tata”