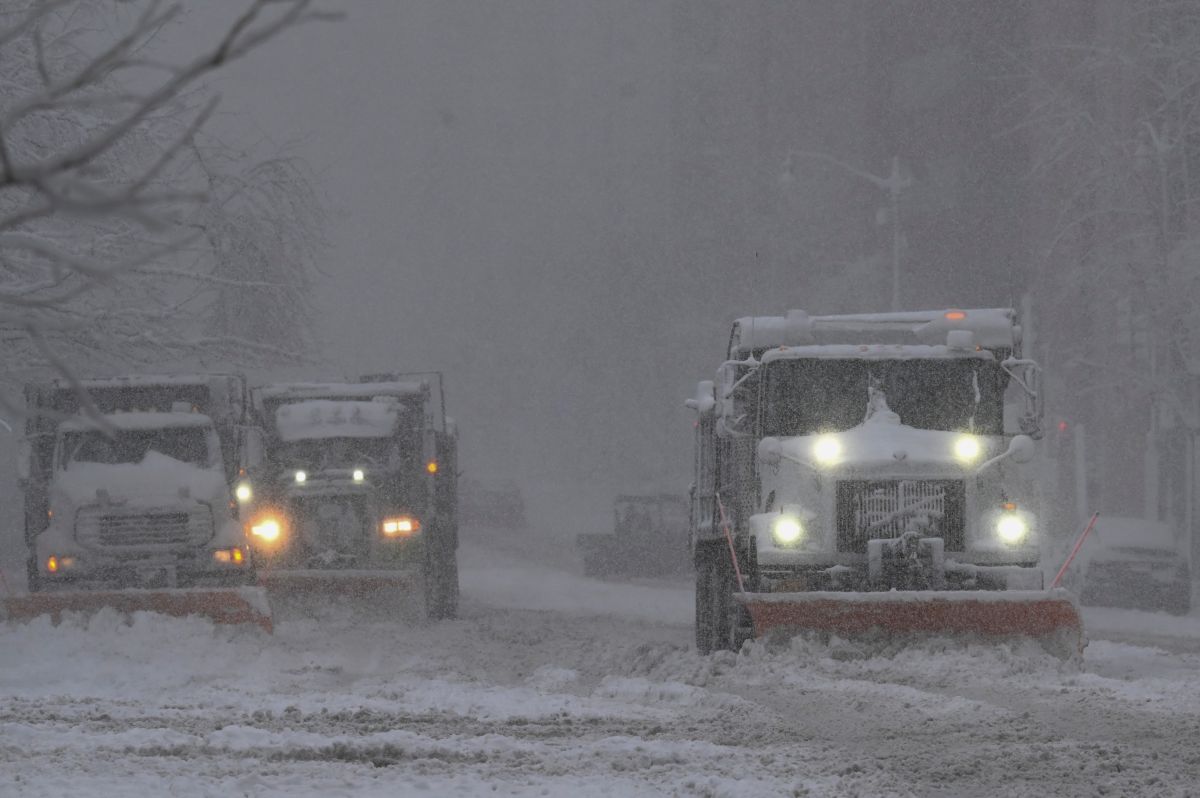 At just 1 year old, Edward’s life took an impressive turn, comparable, according to his mother, to having “a new life.”

And it is that this British baby, born in the county of Essex, suffers from spinal muscular atrophy (SMA), which means that he lacks a vital protein for muscle development.

This disease causes muscle weakness and affects movement and breathing, which does than most babies who suffer it do not live more than two years if they do not receive adequate treatment.

Edward received it last August when, thanks to a campaign by his parents, he had access to a new gene therapy with the drug Zolgensma, known to be the most expensive drug in the world, at a cost of US $ 2.1 million.

Megan Willis said her son has achieved milestones that he never thought would be possible.

He noted that he can now roll over, sit alone, and has taken his first assisted steps.

“We are very proud of Edward. He’s doing incredibly well. It is far exceeding our expectations. We are incredibly lucky. All I ever wanted was for him to be able to sit down and then I knew he would have an amazing life, “she said.

“We have been working on his gait for a few weeks. and she moves her own legs in the leggings, which is a really nice achievement. Tears welled up in my eyes when I first saw him. I thought ‘this is how it should be’, it was an incredible moment, “he added.

The family moved to London so Edward could receive physical therapy up to five times a week.

Willis, who documents Edward’s progress on Instagram, said his energy levels have really improved and he has gone from being lethargic to being a normal, cheeky and playful baby.

“This medicine has brought Edward back to life. Has a new life. It is a marathon, not a sprint. It’s going to take a long time for Edward to catch up, but he’s slowly catching up, ”she expressed.

Zolgensma is considered the most expensive drug in the world, although the public health of England assured that it had negotiated an undisclosed discount on its regular price of US $ 2.1 million (1.79 million pounds sterling).

Approximately 65 babies are born with SMA in England each year.

Edward, who was diagnosed at 2 months of age, was receiving another drug called Spinraza, which consists of regular injections in the spine for life, compared to the single injection of Zolgensma.

Because it is such a new drug, the long-term results are not known, but Willis said that believes this generation of babies with SMA will be the first to reach adulthood.

He explained that at this time last year the situation was terrible, since the baby had just been diagnosed and they did not know if he would survive.

But now the family can start the new year knowing that the little one is receiving the best possible care.

“Last year, we asked ourselves ‘what does the future hold?’, ‘Are we going to lose our baby?’” She said.

“Now there is light, there is a future, and I honestly didn’t think Edward would have a future. I thought his time with us was numbered, but now I don’t believe it at all ”, he pointed out.

Remember that you can receive notifications from BBC News Mundo. Download the latest version of our app and activate them so you don’t miss out on our best content.