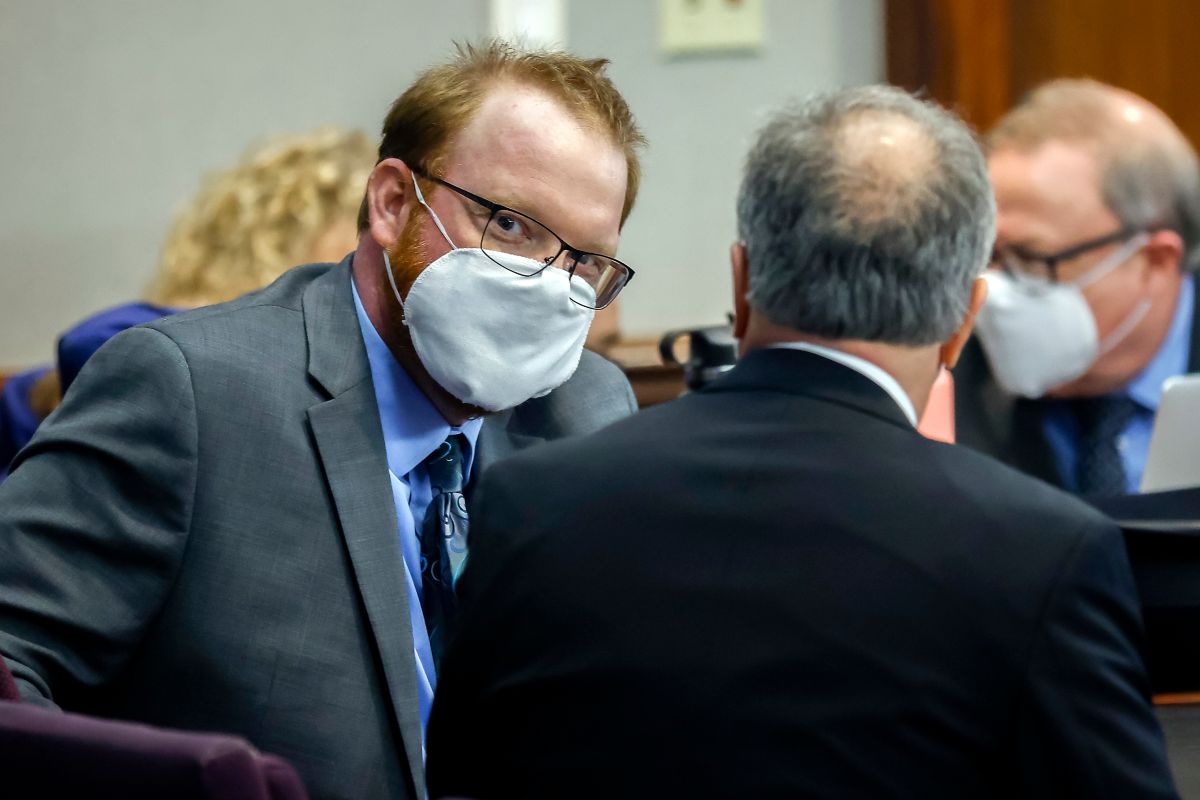 The President of Cuba, Miguel Díaz-Canel greeted the recent announcement of his Mexican counterpart, Andrés Manuel López Obrador (AMLO)who will make his first official visit to the island next May.

“On his Friday morning, AMLO has said that he is coming to Cuba in the coming weeks. You will be welcome. It is always a pleasure to receive brothers from the Great HomelandDiaz-Canel wrote on his Twitter profile.

The Cuban president added that “Mexico and López Obrador have a privileged place in our affections.”

The visit to Cuba is part of a López Obrador tour that also includes El Salvador, Honduras, Guatemala and Belizeand where the Mexican president plans to address the issue of the migratory wave that the region is facing and his proposals to “address the causes,” according to what he said when making the announcement.

López Obrador would thus return the three visits made by Díaz-Canel to Mexico: at his inauguration in 2018, another —of an official nature— in the following year, and in 2021, for the CELAC summit and the celebrations for Independence of the North American country.

Cuba is one of the countries that contributes irregular migrants to the current wave that travels through several Central American nations with the aim of reaching Mexico and, once at its border, entering its final destination: the United States.

So far this year, 581 irregular Cuban migrants have been returned by the Mexican authorities in compliance with current bilateral agreements on migration.

The number of Cubans on the US-Mexico border increased by the end of 2021 from 862 in August to 7,893 in December, according to the Washington Office on Latin America (WOLA).

The Cuban Government blames the increase in the irregular migratory flow of its citizens on Washingtonto the economic sanctions and the breach of the bilateral migratory agreements, which establish the delivery of 20,000 annual visas.

But, according to analysts, the increase in recent times is also due to the economic crisis affecting Cuba, the result of the combination of the pandemic, the tightening of US sanctions and failures in the national economic policy.

Cuba and Mexico have maintained uninterrupted diplomatic relations for 117 yearsalthough with ups and downs, especially during the mandate of right-wing Vicente Fox (2000-2006).

The subsequent return of the Institutional Revolutionary Party (PRI) to the presidency at the hands of Enrique Peña Nieto improved ties, and with the arrival of AMLO to the presidency they have taken on a new impetus.

It may interest you:
– “Borregos”: AMLO insults the European Parliament after a resolution that condemned violence against journalists in Mexico
– AMLO reiterates that the price of fuel will not rise, so he asks Mexicans not to worry
– AMLO accuses a group opposed to his government of hacking cell phones to spy