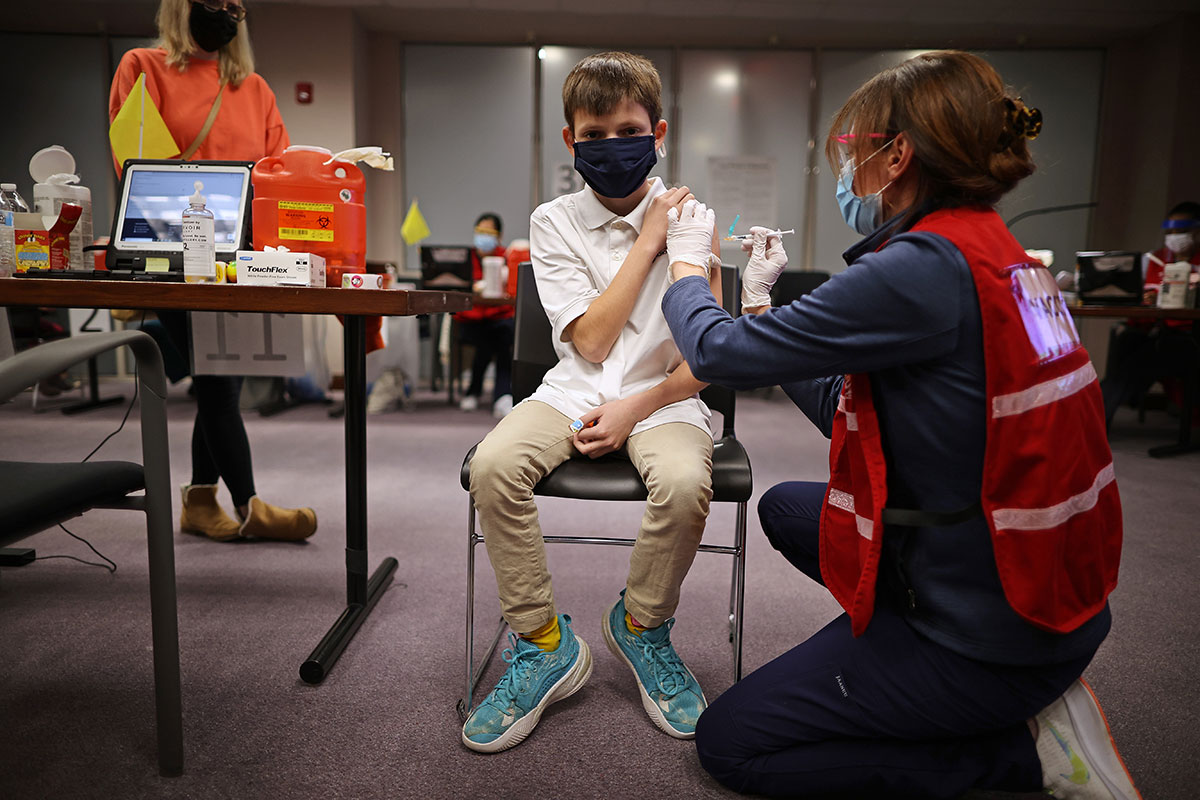 The president of Turkmenistan ordered the extinguishing of the “gates of hell”, a fire that has been burning for decades in a huge gas crater in the desert.

Gurbanguly Berdymukhamedov wants to shut it down for environmental and health reasons, as well as part of efforts to increase the gas exports from the country.

“We are losing valuable natural resources for which we could make significant profits and use them to improve the well-being of our people,” the president said in televised remarks.

He ordered officials “to find a solution to extinguish the fire.”

Mystery surrounds the creation of the crater from Darvaza, in the Karakum desert.

Many believe it was formed when a Soviet drilling operation went awry in 1971.

Then, Soviet geologists would have found a pocket of natural gas that caused the earth to collapse, forming three large sinkholes.

To prevent methane from being released into the atmosphere, one theory suggests that geologists set one of the sinkholes on fire, thinking it would burn out in a matter of weeks.

But the Canadian explorer George Kourounis surveyed the depths of the crater in 2013 and found that no one really knows the origin.

According to Turkmen geologists, the huge crater actually formed in the 1960s and began to burn in the 1980s.

The crater is one of the most popular tourist attractions in Turkmenistan, a country that only receives about 6,000 visitors a year.

Its nocturnal glow fascinates adventurers who venture into inhospitable areas such as the Karakum desert, which is not easy to reach.

There have been numerous attempts to put an end to the fire, including in 2010 when Berdymukhamedov also ordered experts to find a way to put out the flames.

In 2018, the president officially renamed it the Shining of Karakum.