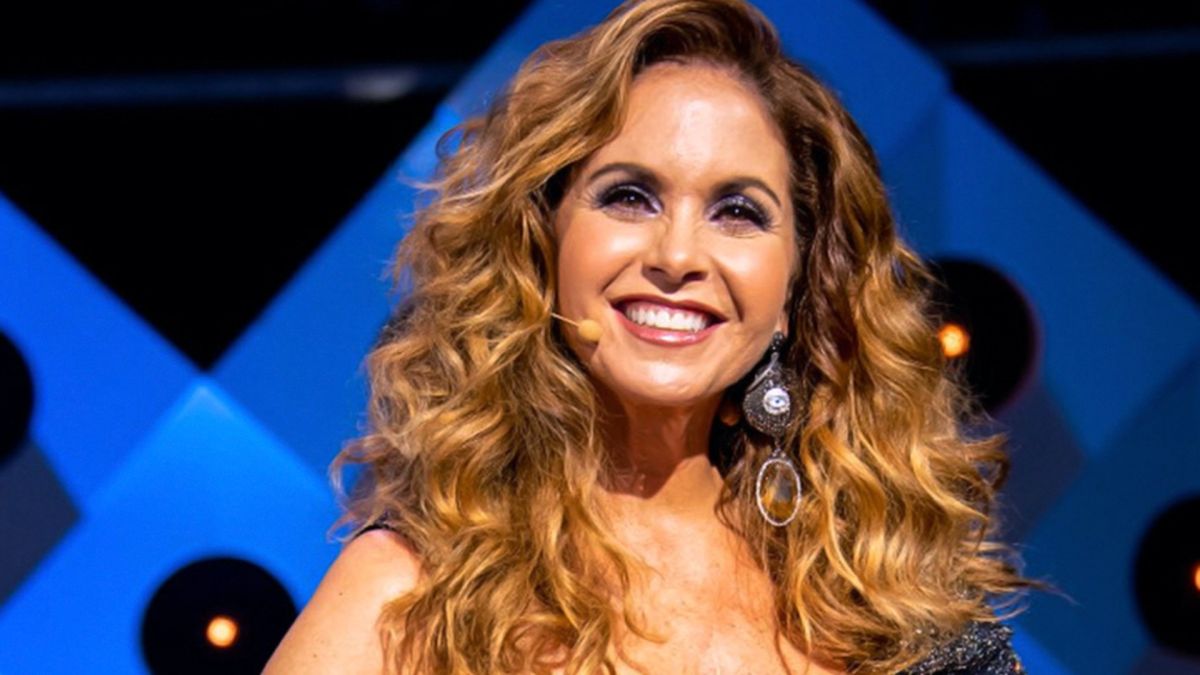 Saul Alvarez he has been a flawless fighter throughout his professional career. You have to search with tweezers to find some scandals involving Canelo. However, after beating Caleb Plant in November, the man from Guadalajara has been the protagonist of several videos while intoxicated.

The first episode took place in mid-December. Canelo delivered more than 5,000 toys to children in Nuevo León in the morningBut at night he looked a little out of his mind. The Mexican boxer sang to Lucero on stage, in addition to giving him a rose and kissing his cheek.

December would continue to be a month full of alcohol for the people of Guadalajara. At the end of the year party, held in Miami, Saúl Álvarez shared with Max Verstappen, Formula 1 driver. In several videos the Mexican was seen drinking with the Dutch.

Another episode developed at the same party was when Canelo sang a song to his wifesa Fernanda Gomez. The Aztec fighter tried to remember the name of the song, but the alcohol played a trick on him.

Finally the most recent video was exposed by J Balvin before millions of users of social networks. Canelo called the Colombian singer at 4:00 am to express your affection and present it to the guests of the event. Clearly, Saúl Álvarez was beside himself.

You may also like:
A blow to pride: Lucero left Canelo Álvarez’s singer dreams on the canvas
Canelo Álvarez sang a song to his wife, but the extra drinks played a trick on him
· Canelo Álvarez gave Lucero a rose, kissed his cheek, sang and had a luxurious meeting with André-Pierre Gignac [videos]