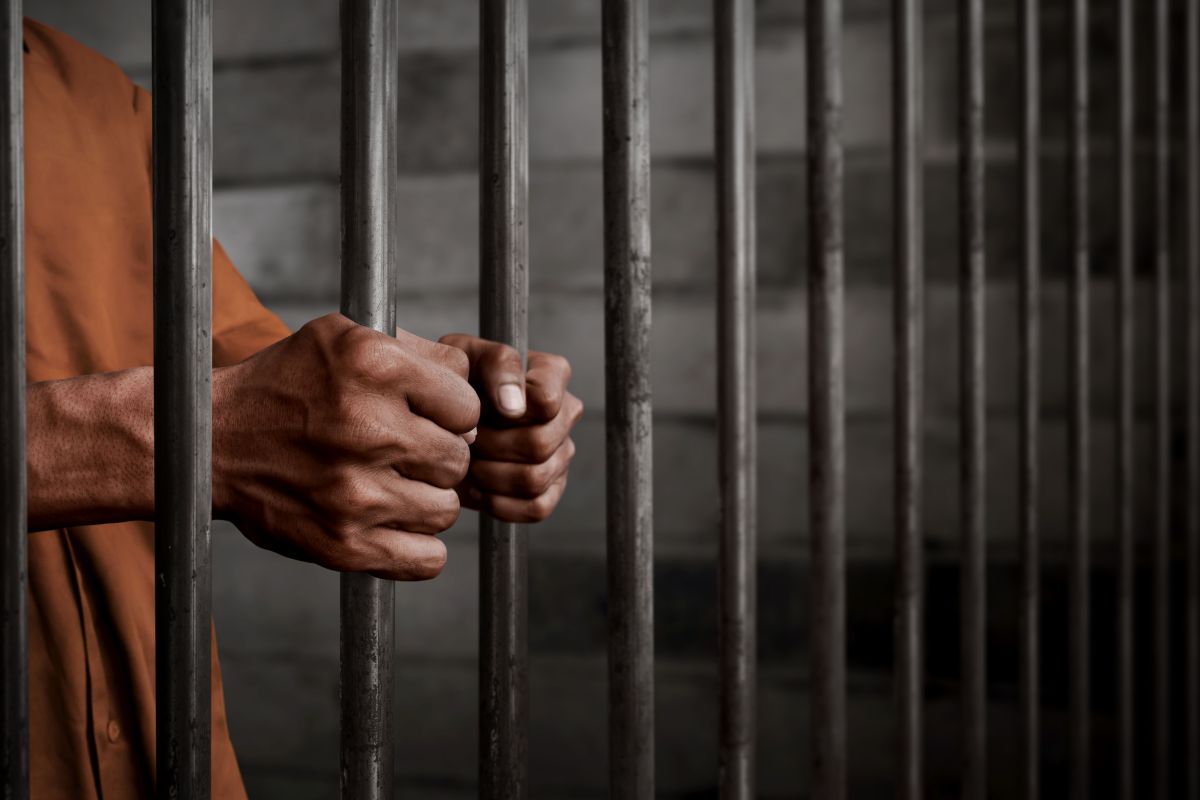 Frank Borman commanded Gemini 7, which was part of the first space rendezvous mission, and He commanded Apollo 8, the first flight to orbit the moon.

He was born in Gary, Indiana, on March 14, 1928. He received a Bachelor of Science from the US Military Academy, West Point, in 1950 and a Master of Science from the California Institute of Technology in 1957. He completed the Harvard Business School’s Advanced Management Program in 1970.

Borman was a career Air Force officer from 1950 to 1970, when he retired with the rank of colonel. He served as a fighter pilot in the Philippines, as an operational pilot and instructor with various squadrons in the United Statesas an assistant professor of thermodynamics and fluid dynamics at West Point and as an experimental test pilot at the USAF Aerospace Pilot School.

He was selected as an astronaut by NASA in 1962. In December 1965, he and Jim Lovell spent a record 14 days in orbit aboard Gemini 7. During the flight, Gemini 6 astronauts Wally Schirra and Tom Stafford were launched and executed for the first time.

Three years later, on December 21, 1968, Borman, Lovell and Bill Anders were the first humans launched to the moon and the first to travel on the giant Saturn V rocket.. As they orbited the moon on Christmas Eve and broadcast television images of its rough surface, they captivated millions of viewers by reading the Bible’s Book of Genesis.

In 1969, Borman served as a special adviser to Eastern Airlines and a year later he was named vice president of the operations group. He worked his way up through the company and was elected president and chief operating officer in 1975, rising to chief executive officer later that year. He became chairman of the Eastern board in 1976.

Frank Borman was inducted into the US Astronaut Hall of Fame on March 19, 1993.