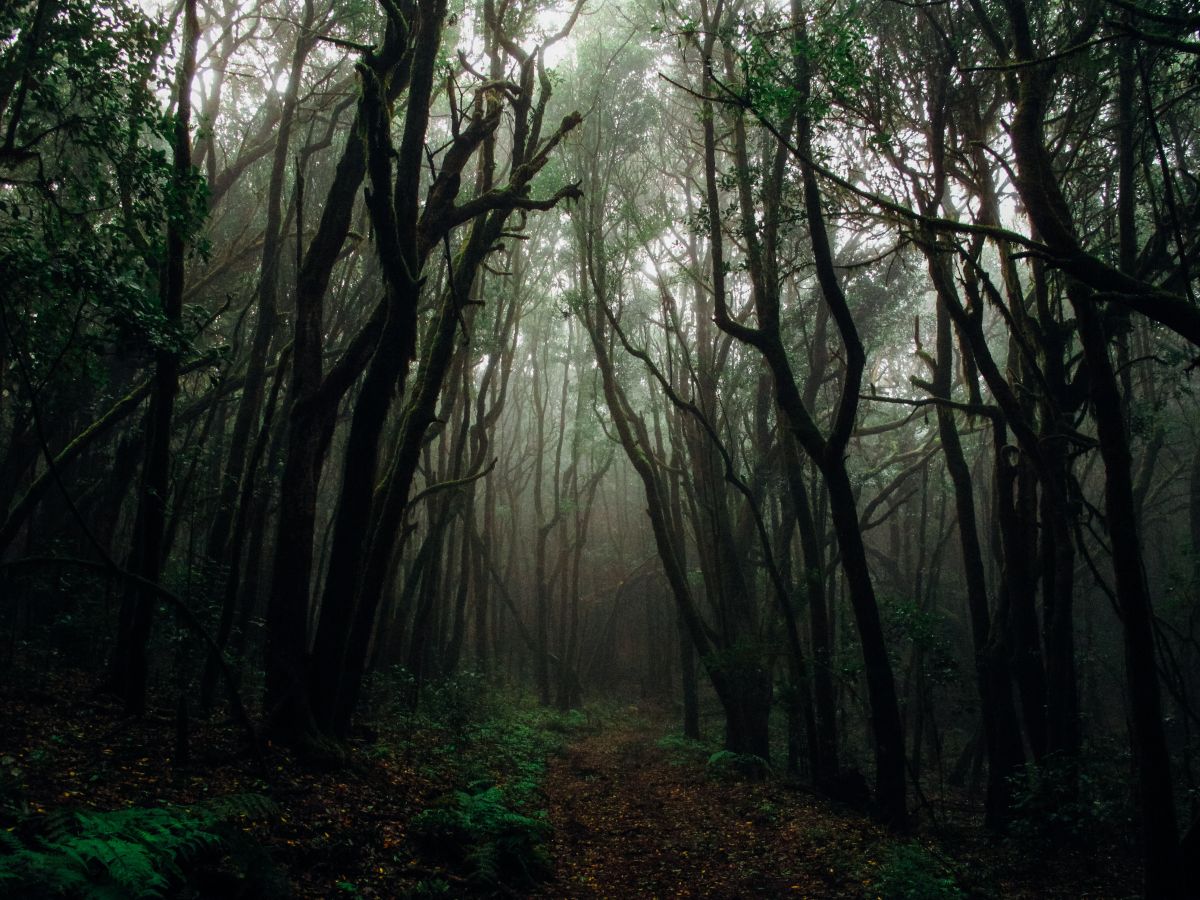 MEXICO.- The Attorney General’s Office of Mexico City wants to see the Mexican politician Cuauhtémoc Gutiérrez de la Torre behind the bars of a prison. He wants his imprisonment to be an example against all those powerful pimps, rapists, stalkers or sexual abusers.

Ernestina Godoy, head of the judicial institution, made it clear in the last hours.

He said that for this he has put all the efforts of the Public Ministry, the area in charge of investigating crimes and that is why in two weeks – between December 18 and 31 – he took many people to court.

In total 20 people for family violence; 15 for sexual abuse; two for rape; one for human trafficking, another for femicide and one more for sexual harassment.

All related to the case of Gutiérrez de la Torre, who allegedly headed a prostitution ring at his service made up of women who were voluntarily or involuntarily hired to fulfill the sexual desires of the former PRI leader in the Mexican capital.

Each of them was paid with money from the public budget.

The case dates from 2014. The investigation file began with the then attorney general Rodolfo Ríos Garza, former private secretary and former coordinator of advisers to the head of government of CDMX Miguel Ángel Mancera (2012-2018) and was continued by Edmundo Garrido, head of the capital’s attorney from June 2017 until the end of the six-year term.

But there was no progress in the investigation. The current prosecutor says that the lack of results is due to the fact that they did not want to act against the accused because of his power and influence, because of his constituencies and political cadres.

“It was intended to hide the investigation so that, over time, the criminal action would prescribe,” he pointed out this Monday in a message to the media. Now, “the agency will not give up until obtaining an exemplary sentence.”

The crimes to be charged are: human trafficking in its form of aggravated sexual exploitation; Human trafficking for misleading advertising compounded by the fact that the job advertisements said the job was as an aide-de-camp.

Also by criminal association and has 308 statements and witnesses in his favor.

Gutiérrez de la Torre has said that he is a kind of politically persecuted. Since 2014, he has denied the accusations and stated that they caused him a deep depression that led to two suicide attempts.

“I sleep little, I don’t go to a psychologist, I go to a psychiatrist,” he said shortly after the PRI’s National Party Justice Commission suspended the rights.

“It is a stage montage put on and sponsored as a plot by members of my party who have been repeating this lie for a long time.”

Currently Alberto López Rosas, the defense attorney, argues that the accusations of human trafficking and sexual exploitation against his client “are only tentative” and insists on innocence.

He was captured last December. He had been a fugitive from justice since March 2021. At that time, the Mexico City Prosecutor’s Office obtained the arrest warrant but the politician escaped.

Apparently he could have fled due to a “warning” leak from the Superior Court of Justice or from the Investigative Police.

The “King of Trash”, as he is known from his family history, still has influences from important politicians, according to testimonies on social networks that the protagonists have spread.

Among them Ernesto Alarcón, current leader of the PRI bench in the Congress of Mexico City. A photograph shows the legislator in a working meeting with De la Torre.

“With satisfaction I verified that in this a new stage of the party, the Internal Processes Commission is made up of representatives of all sectors and organizations, in addition to their territorial structure. Women and men prepared and committed to our party ”, reads the publication of the Facebook profile Cuauhtémoc Gutiérrez de la Torre Oficial.

The group close to Gutiérrez de la Torre also has spaces of power in the councils of various municipalities of the CDMX. Alan Cristian Vargas in Gustavo A Madero, Aida Elena Beltrán Sánchez in Atzcapozalco, Altagracia Méndez in Miguel Hidalgo and Ángel del Carmen Gutiérrez in Milpa Alta, as well as Luis Armando Báez in Álvaro Obregón and Rosa María Ramírez in Coyoacán.

Cuauhtémoc Gutiérrez de la Torre’s parents were known much earlier. With cunning and political ability Rafael Gutiérrez and Guillermina de la Torre gradually took control of the sale of waste, residues and dumps for more than 20 years in Mexico City, a service that by law had to be administered by the local government.

The couple was nicknamed “Trash Czars” and that is why when their son jumped into the ranks of the PRI at age 14, the media christened him the “Prince” of waste and he became “King” After the murder of his father in the 1980s, he took control of the scavengers.

In the Legislative, he was a federal deputy substitute in 1991; member of the legislature I of the Assembly of Representatives of the Federal District, in 1994, and local Deputy in the II legislature of the ALDF, in 2000 despite not being well seen by all sectors of the party.

The management and control of his people was in evidence when he was able to win a seat in the federal deputation of the LXI Legislature, replacing Fuensanta Patricia Jiménez Case once he took office due to gender quotas. The case was known as the Juanitas.

“Gutiérrez de la Torre had a union that supported him and that, in politics, is very important,” observed Claudia Valverde, a political scientist at the National Autonomous University of Mexico. “It is a guarantee of votes.”

It may interest you:
· Who is Cuauhtémoc Gutiérrez, “El Rey de la Basura”, arrested for human trafficking and sexual exploitation in Mexico
Photos: Young escorts related to narcos kidnapped and extorted their clients